Thursday, May 16, 2019 from 17.45 to 19.30 at the Rai Veneto headquarters at the Palazzo Labia was held a round table on the theme "Europe and transatlantic relations: a turning point?" with the aim of investigating the issue of diplomatic relations between the USA and the European Union, with particular attention to the council of Europe in Italy, and the USA and Italy in the light of the current international scenario. The role of NATO, which celebrated its 70th anniversary in Washington on 4 April, is also discussed to investigate the issue of international security

The event is the result of the collaboration between:

- The Council of Europe, Venice Office 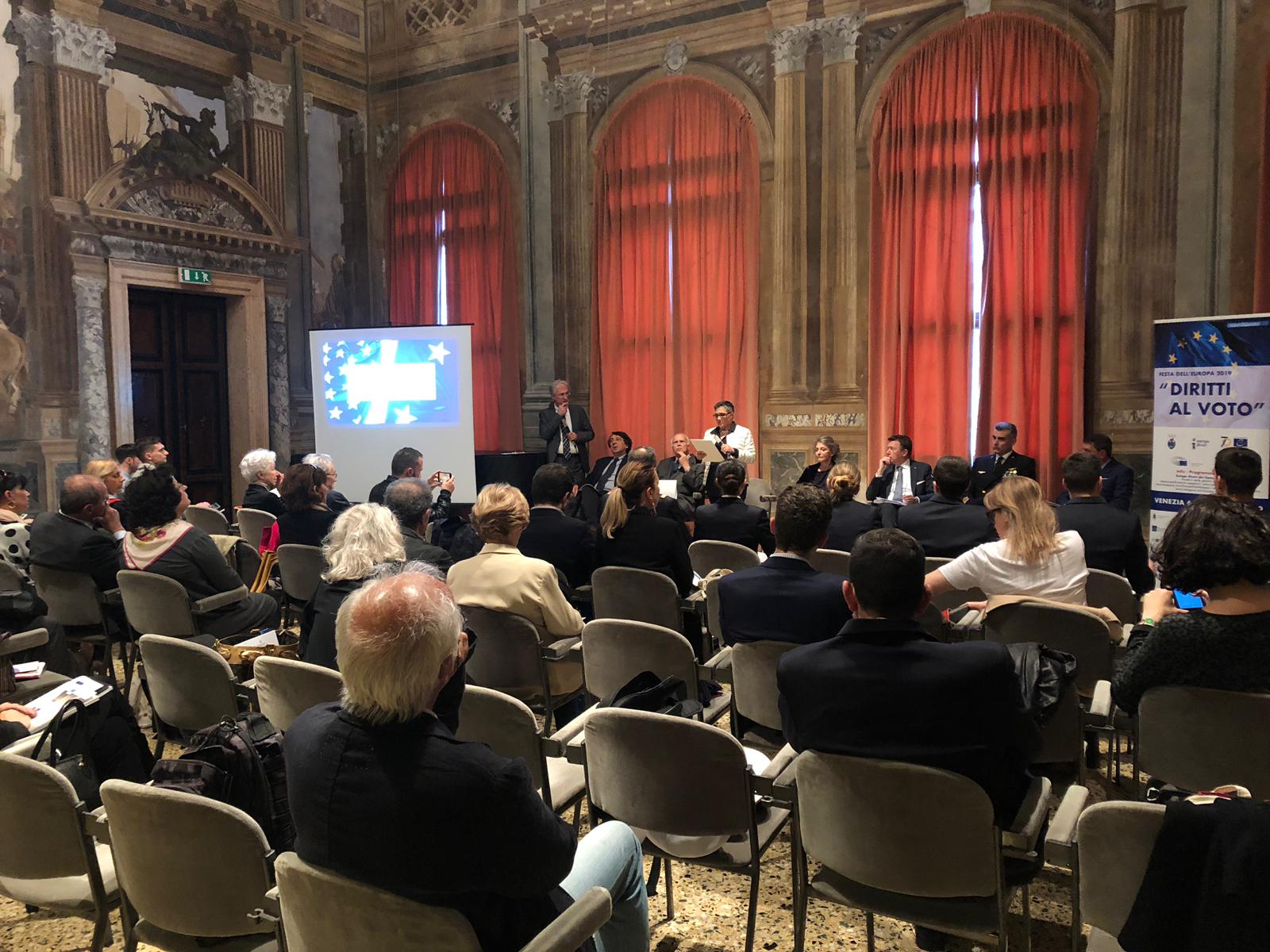 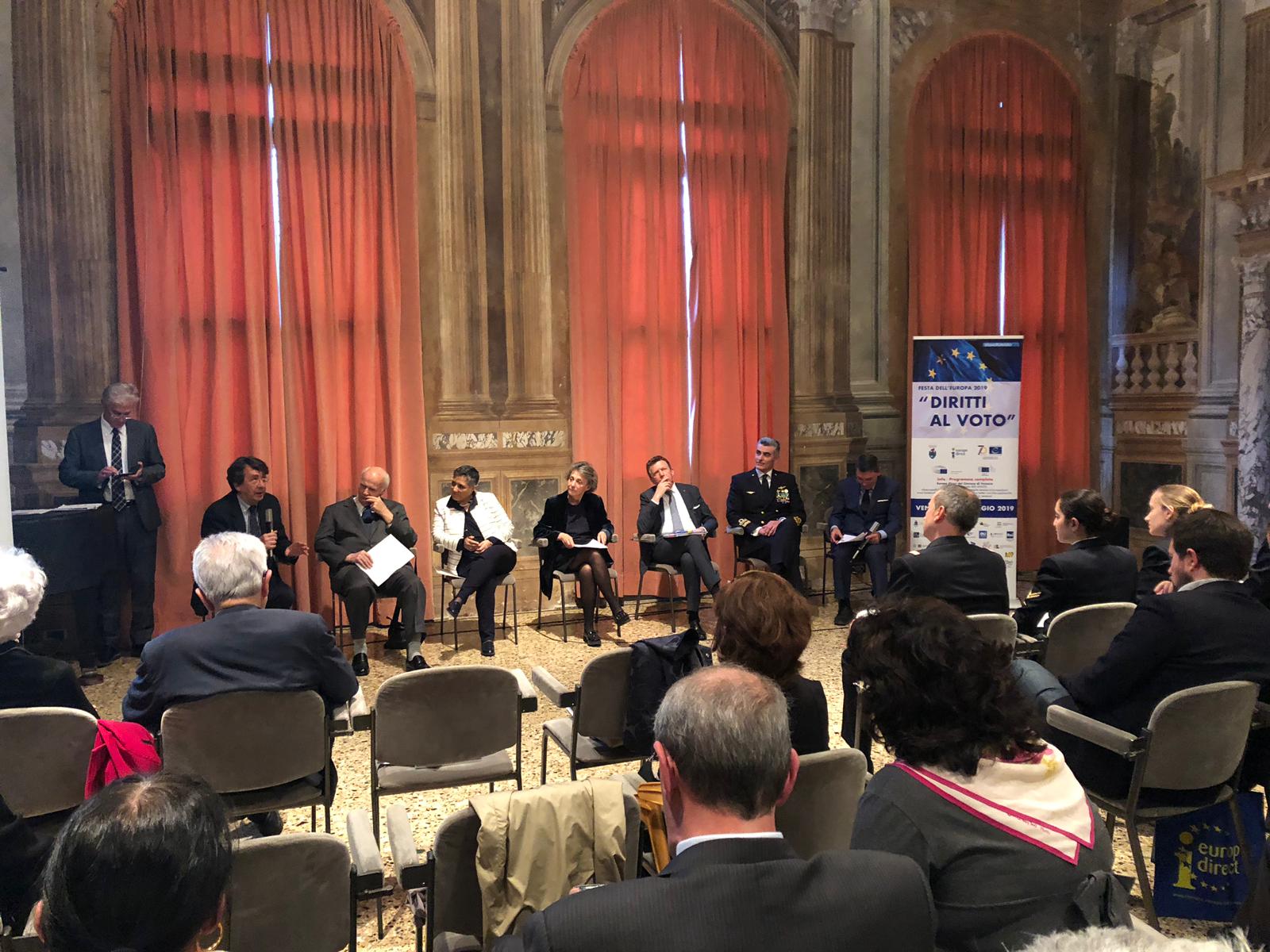 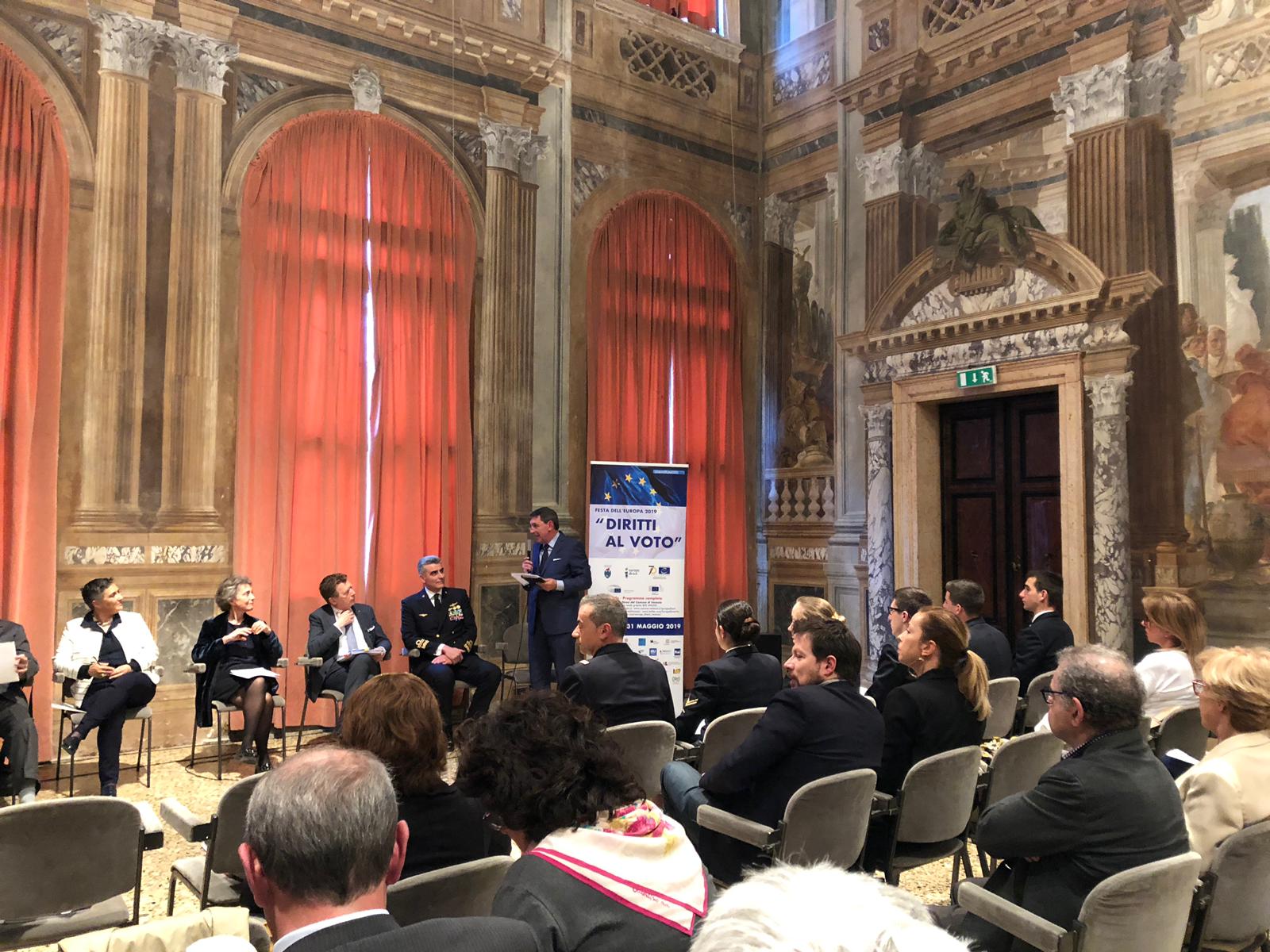