Showing of the docufilm "Chasing a Dream" 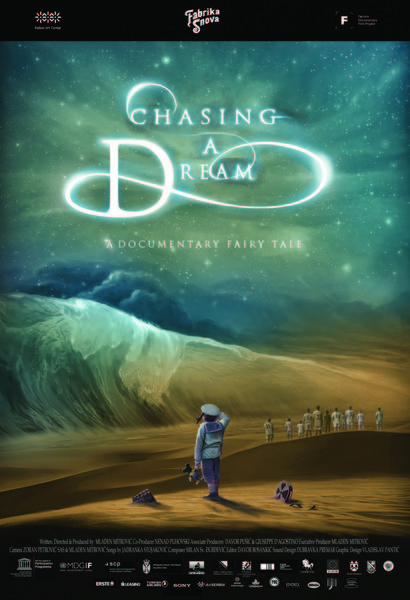 THURSDAY 9 MAY
UNESCO: Identity and cultural diversity between past and future
Meeting with the director Mladen Mitrovic and showing of the docufilm CHASING A DREAM
16.30 – 19.30 Cinema Rossini
Salita del Teatro 3997, Venice
Free entry until exhaustion

On Thursday, May 9th there was a screening of the documentary film "Chasing a Dream" which is part of the United Nations project "Dialogue for the Future" and reflects the importance of building and promoting coexistence and difference within a region. The film, which deals with how a group of people separated in different parts of the world after 1987 meet, was premiered at the 21° Film Festival in Sarajevo, where he received the audience award. It also opened the BELDOCS Film Festival in Belgrade, was screened at the ZAGREBDOX film festival, at 25° European Film Festival in Nairobi and at the "Sarajevo sur Seine" festival in Paris, France.
Before the screening it was possible to meet the director Mladen Mitrovic.

The initiative is realized in collaboration with UNESCO Regional Bureau for Science and Culture in Europe.

The documentary film "Chasing a Dream" was screened in the original Serbian-Croatian language with Italian subtitles. You can see the trailer at this link.
More information about the film is available on the www.chasingadream.net website and on the UNESCO website. 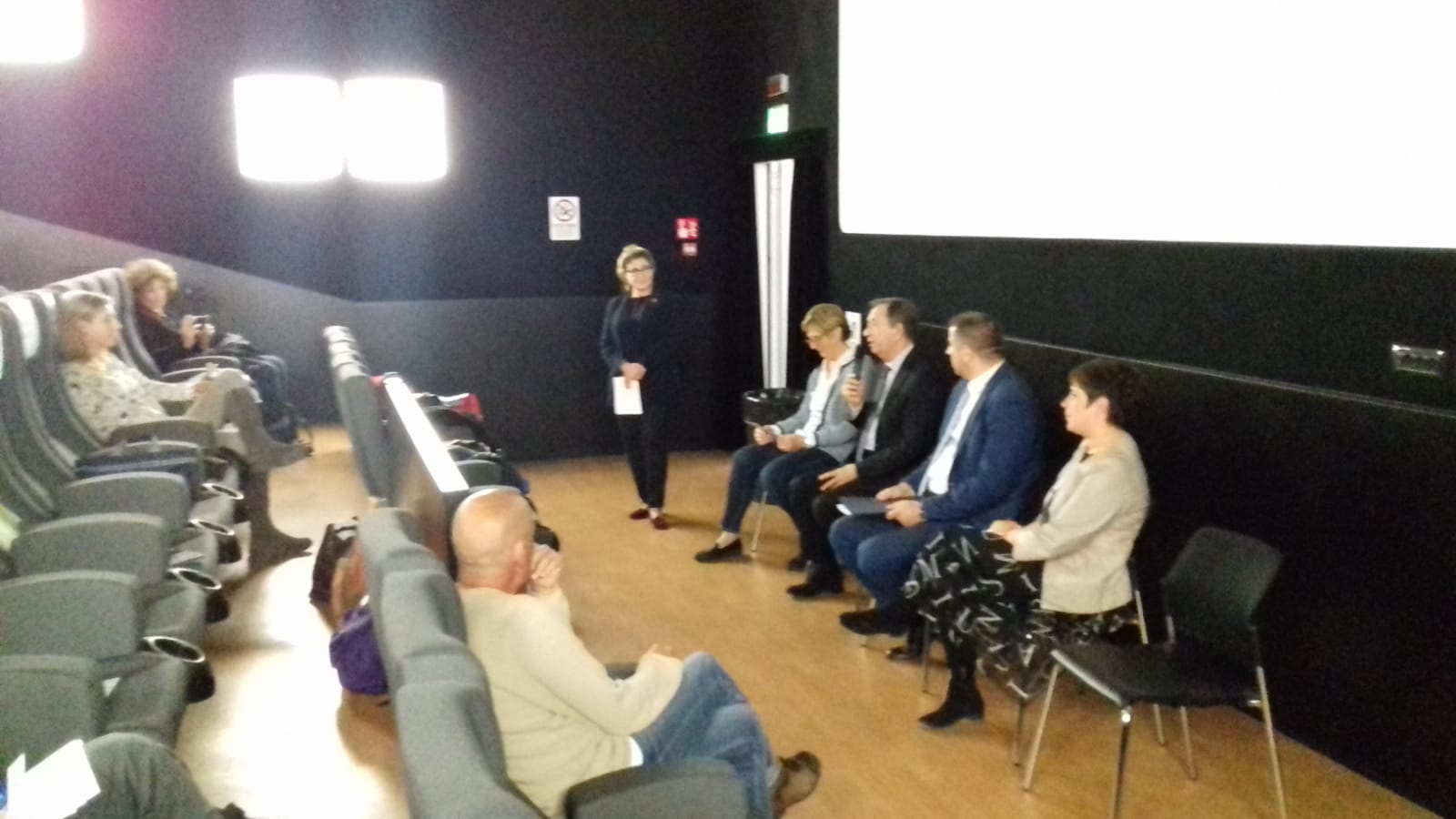 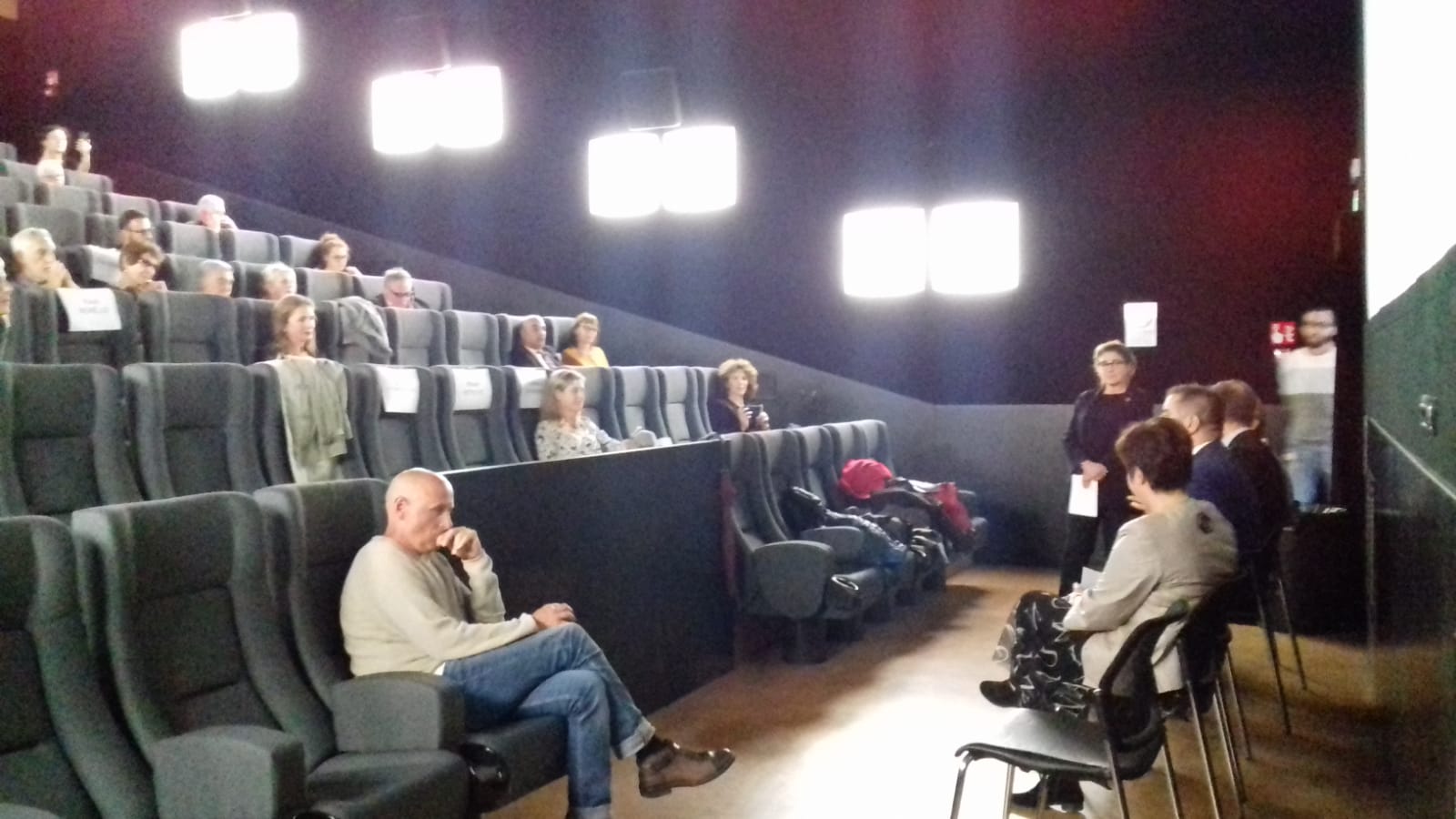 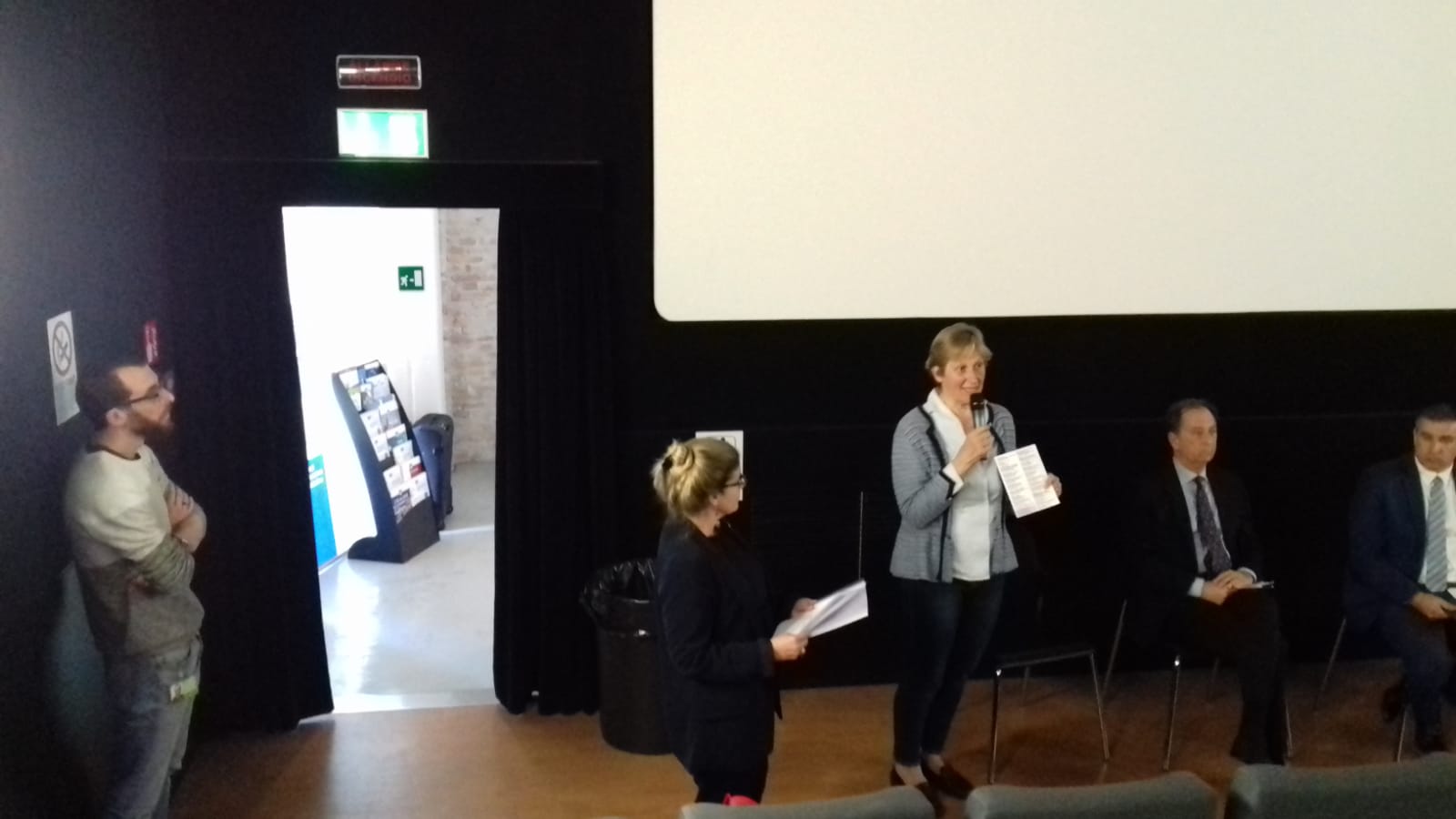