Wednesday 15 May, from 20.00 to 23.00, live TV "Public debate among the candidates for the Presidency of the European Commission" was held at the Officina del Gusto, Via Paolo sarpi 18/22 Mestre Venezia. Live from rainews24 and buffet dinner by Europe Direct of the City of Venice

These are the Spitzenkandidaten, as in the 2014 European elections, in the European Parliament’s plenary session in Brussels. The comparison is presented and moderated in Italian and the eurovision will use social networks to collect comments, questions and opinions of European citizens, using the hashtag #EP2019 and #euelections2019.

Occasion of meeting and shared vision of the debate on live tv among all the candidates for the presidency of the European Commission which at present are:
- Manfred Weber (People’s Party - PPE)
- Frans timmermans (Socialist Party - PSE)
- Jan Zahardil (Conservatives - ECR)
- ska Keller or Bas Eickhout (Greens)
- violeta tomic o Nico Cué (Left Unitaira - GUE)
The rules provide for one nominated candidate to lead the European Commission per political party. The Greens and the GUE have indicated two of them, a man and a woman, but they must choose which of them can speak.

Europe from the point of view of the various players who aspire to lead it. A comparison of ideas, programmes, responses to the complex challenges facing the EU and its member states. The European Parliament opens its doors to candidates for the Presidency of the European Commission for an evening which will offer the 373 million Europeans who will vote to conclude the election campaign. Parliament is particularly keen to host the debate, because next May (23-26) is considered one of the most important elections since 1979This is the first year in which the European Parliament was elected by popular vote. “Compared to the 2014 vote, the political situation in and outside Europe is completely different”, stresses the Director-General for Communication and spokesman of the European Parliament, Jaume Duch, also concerned about the phenomenon of fake news.

Photos of the debate: 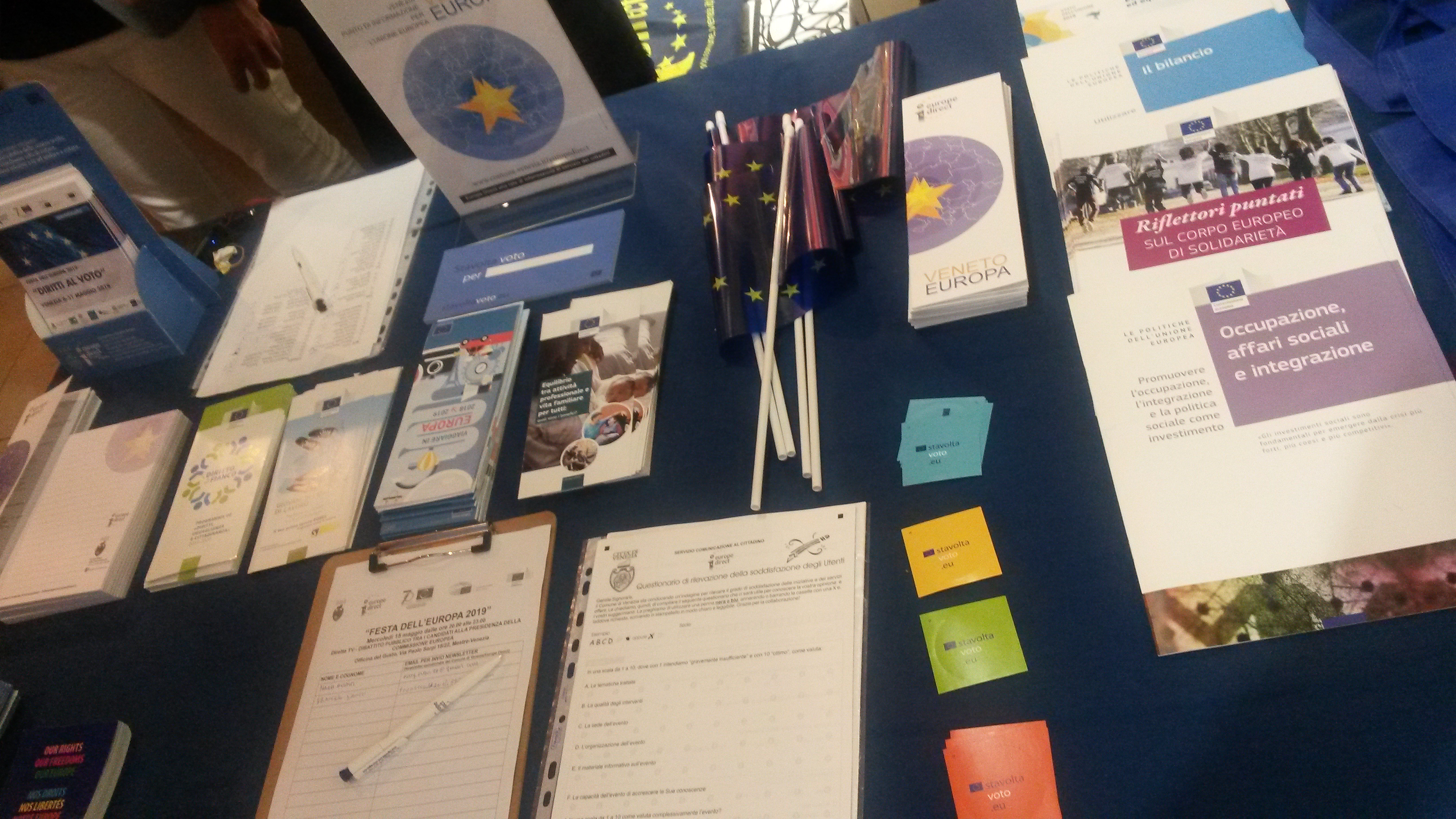 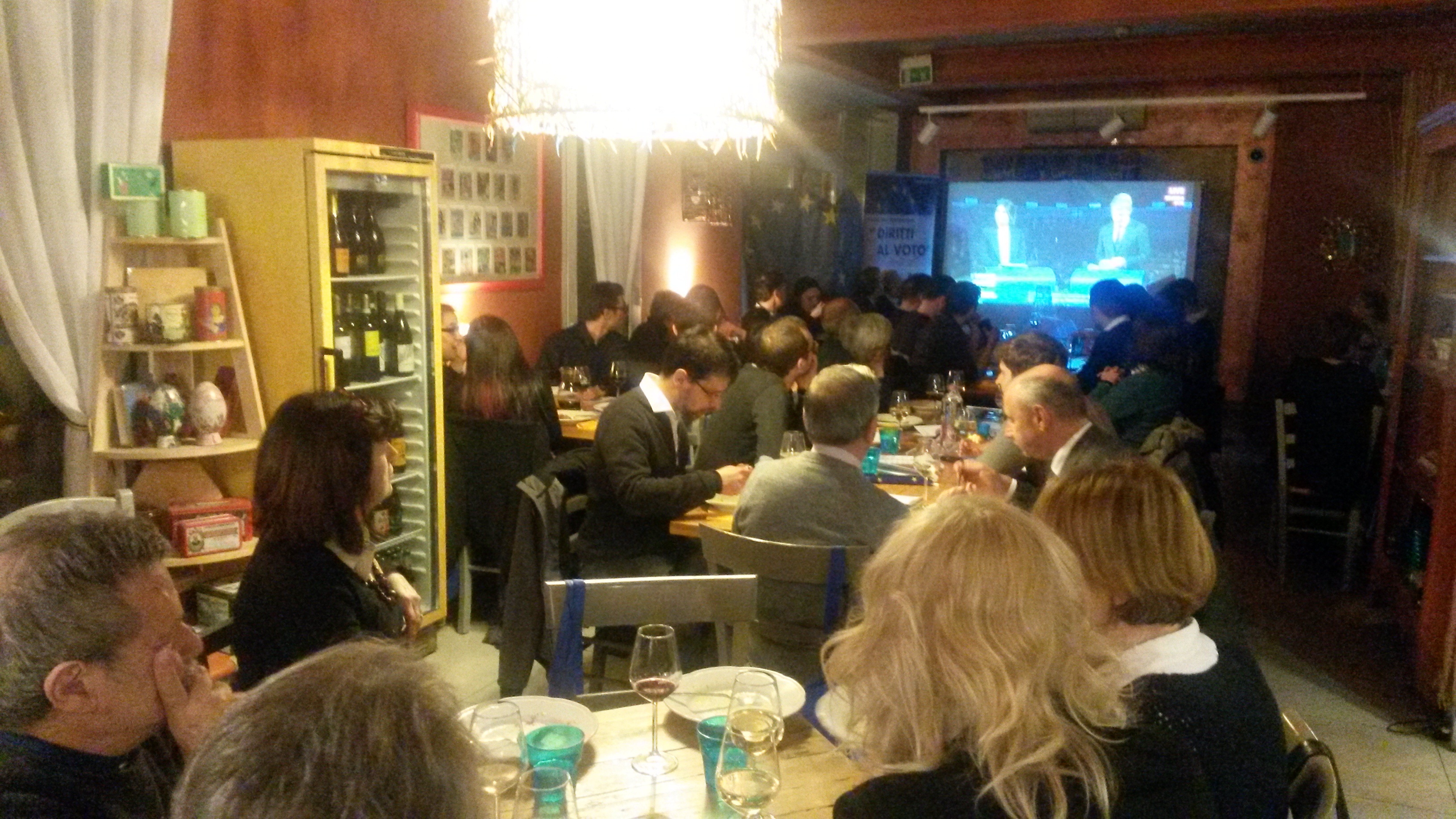 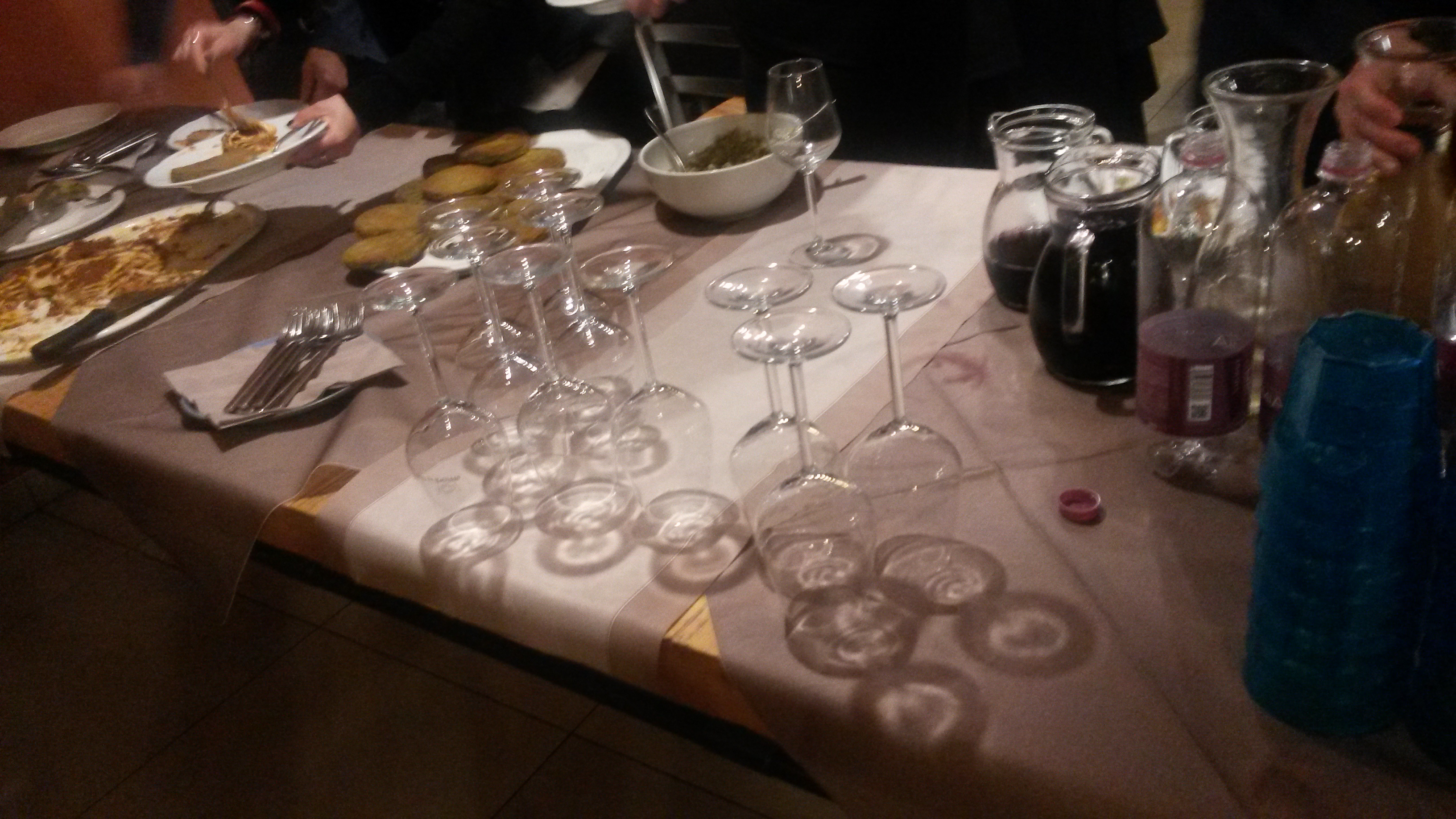 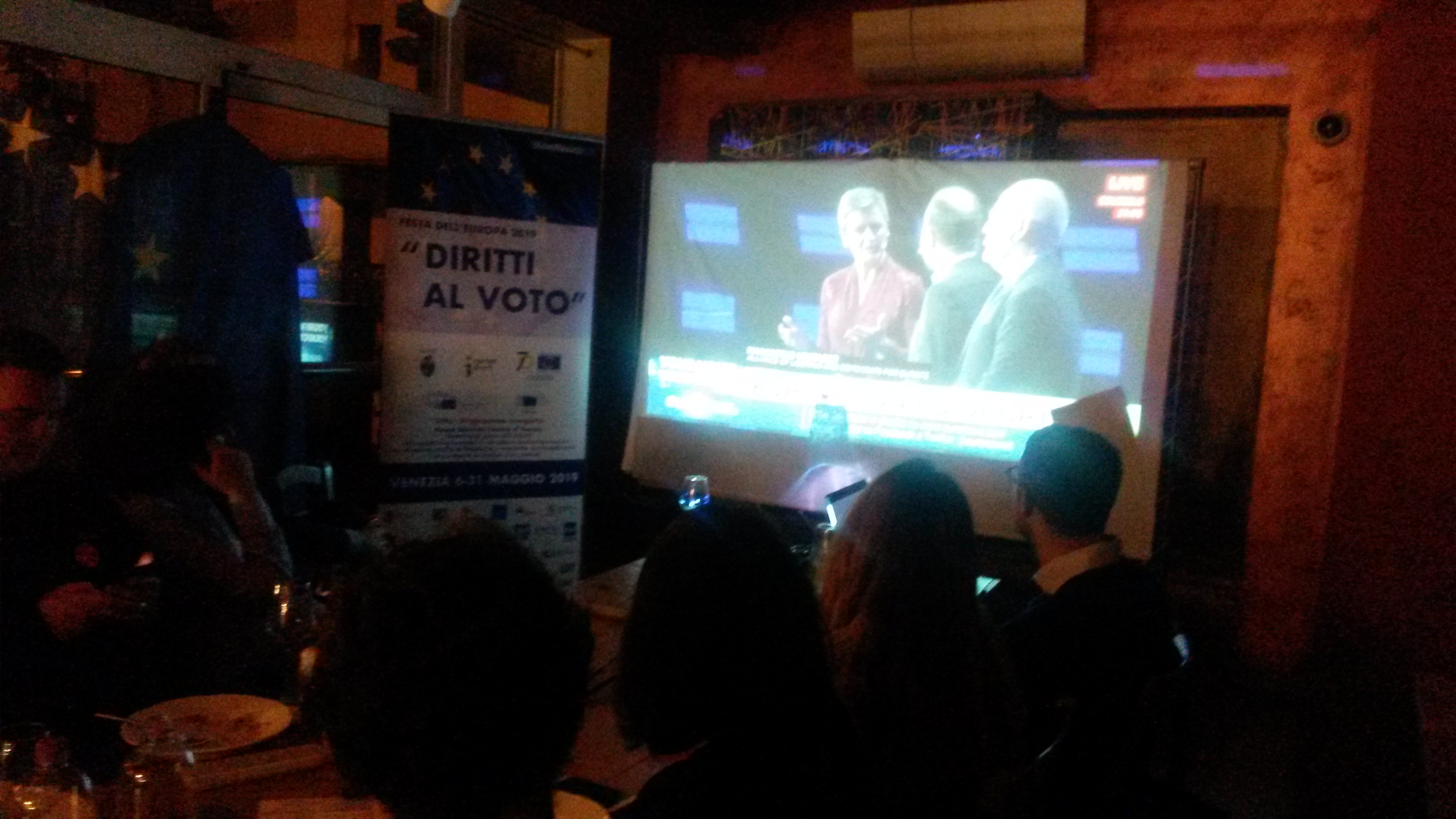 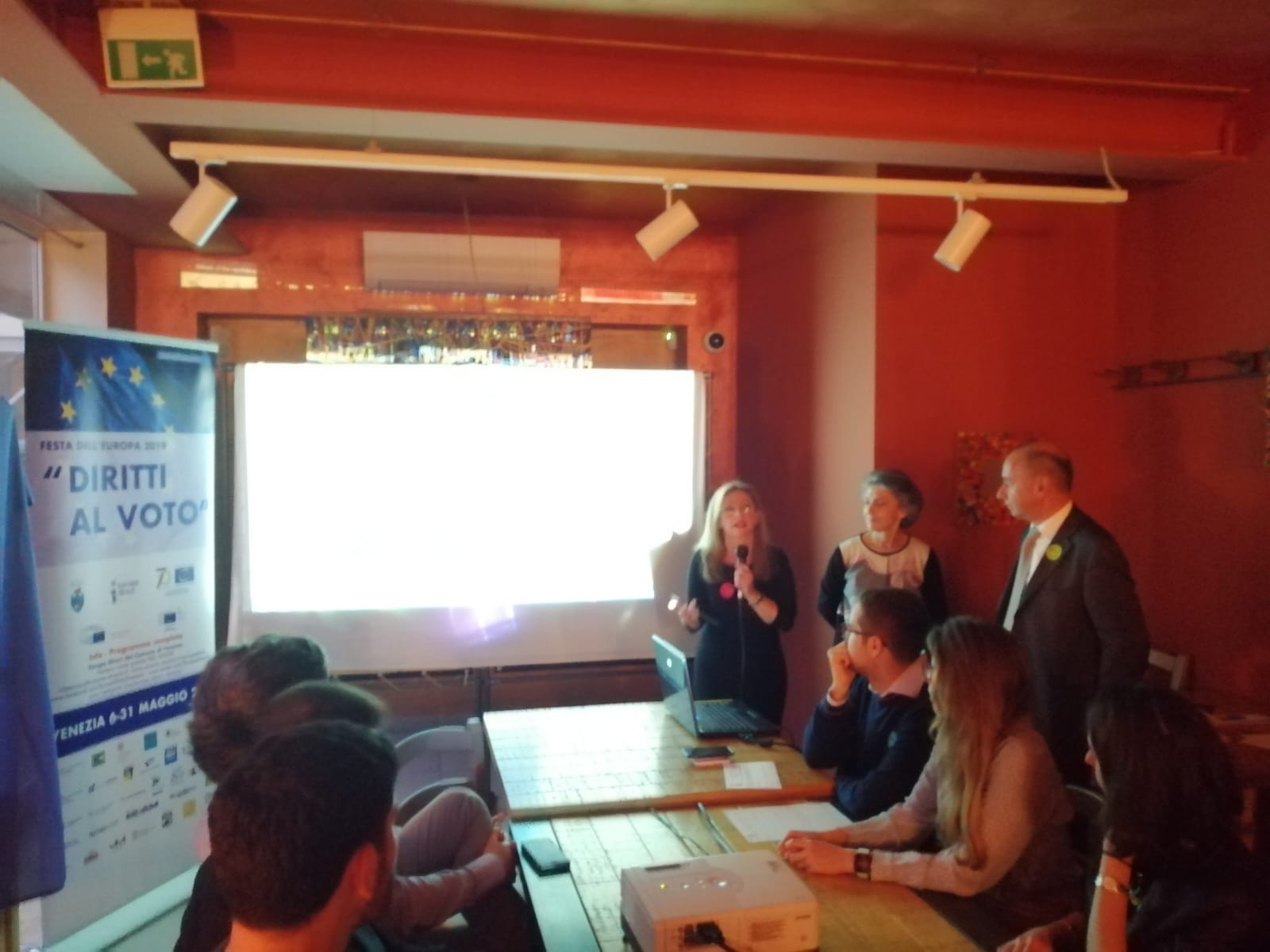 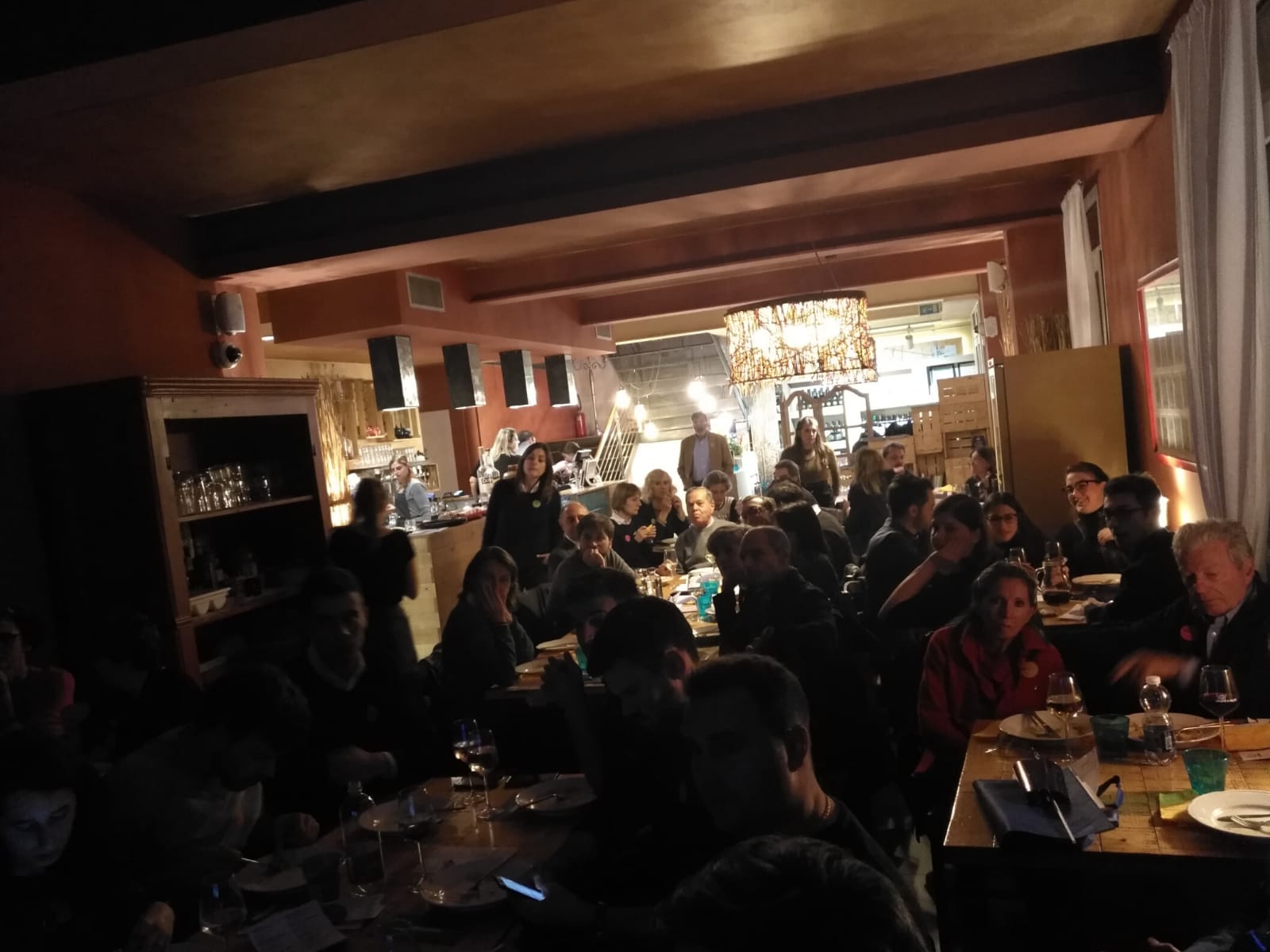