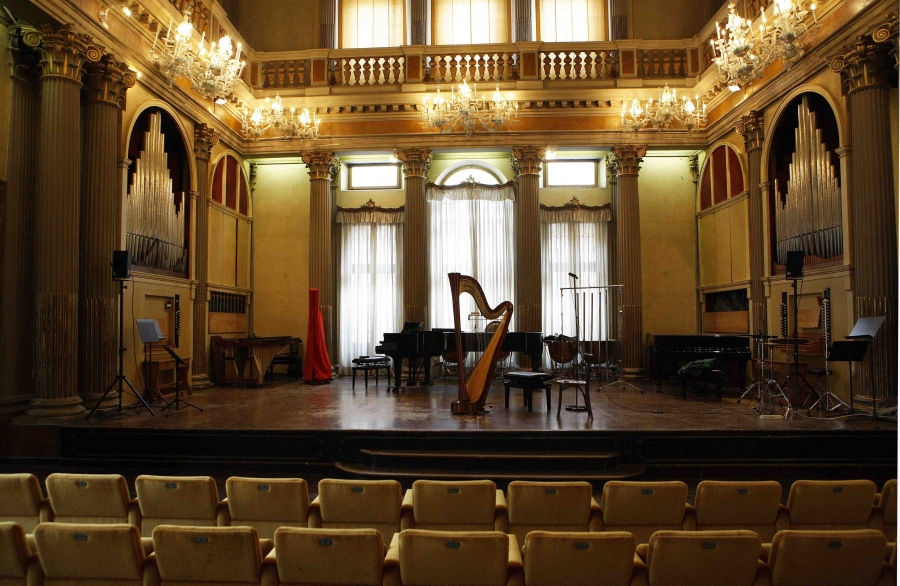 Friday, May 31 at 17.00 at the Conservatory Benedetto Marcello of Venice (San Marco 2810) was held the Concert of Europe with a repertoire on the String quartet op. 132 and on the Hymn to Joy by Ludwig Van Beethoven, the official European anthem. The concert was performed by the Quartetto del Giglio directed by Maestro Davide amodio.
The initiative is the result of collaboration between:

The conservatory Benedetto Marcello is housed in the largest patrician palace in Venice, Palazzo Pisani, in Campo Santo Stefano, not far from Piazza San Marco, the heart of the city. In this setting rich in history, home to one of the most important libraries in Italy and a museum that preserves ancient manuscripts and instruments, the daily training of students from all over the world and an intense and constantly evolving artistic production takes place. The ambitious educational offer ranges from the rich range of proposals in the field of ancient music, to a constantly updated school of electronic music, equipped with sophisticated state-of-the-art equipment. The lively exchange with various nations belonging to the European community, thanks to the Erasmus projects, gives concrete expression to the vocation and the international character of the conservatory of Venice, favored by an exclusive cultural context that allows collaborations with institutions such as the Academy of Fine Arts, La Fenice Theatre, the Biennale, University ca' Foscari, Fondazione Cini and many more.

First violin at the Teatro dell'Opera in Rome and at Teatro La Fenice in Venice, he recorded his first album for Deutsche grammophon with Claudio Abbado in 1981. He has played in the most important theatres in the world such as the musikverein in Vienna, the Lincoln Center in New York and the Royal Albert Hall in London. For over thirty years, on the basis of an in-depth study of historical techniques, he has played original instruments. Among dozens of recordings we note: “Kreutzer time”, new interpretation of the sonata to Kreutzer by L. V. Beethoven, for the phaedra of Brussels. He composed “Dianaballo”, “Jacksontime”, “E come il vento” (2014); “The Four Seasons by William Shakespeare” (2016) in collaboration with A. giorgi of the Department of Language Sciences of Ca’ Foscari. He has published articles for Springer Verlag, and magazines such as“Abitare la Terra”, “Per Archi”. He teaches quartet, ensemble music for strings, interpretation analysis, improvisation, at the Benedetto Marcello Conservatory in Venice. He held master classes in Vienna, Oslo, Paris, Stockholm.

In 1822, Beethoven received a request from Prince Galitzin to write quartets just when he himself wished to return. This order had as fruit l'’op. 127, 132 and 130. At the same time he was finishing the IX symphony and the missa solemnis. In September 1825 there was the first performance of the quartet op. 132 in private performed by the Schuppanzig quartet. After the performance Beethoven improvised on the piano for about twenty minutes although at that time his hearing was already completely compromised. The Dankesang heiliger of’op. 132 with his double invocation of the divinity and the way lydio, risks to give the image of a sick composer who, as he gets older, seeks in the history of music a more“pure” to express some religious conviction, but the archaic taste of a good part of this wonderful movement, seems closer to the idealized vision that one had in the XVIII/XIX century of the religious polyphony of the XVI century rather than of a direct knowledge of the style.

The IX Symphony dedicated to King Frederick-William III of Prussia was performed for the first time in Vienna on 7 May 1824 at the Kärtnertortheater with Shuppanzigh as the first violin and as the conductor of the umlauf orchestra and Beethoven himself to indicate the times. The room was completely full and had a huge success. On the open scene there was a great ovation and the Middleman Unger asked Beethoven to turn to receive the applause that he did not hear. Here is presented the only movement of the Choir Hymn to Joy in the transcription of D. amodio for quartet of strings. 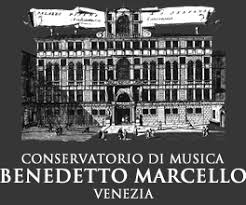 Photos of the concert: 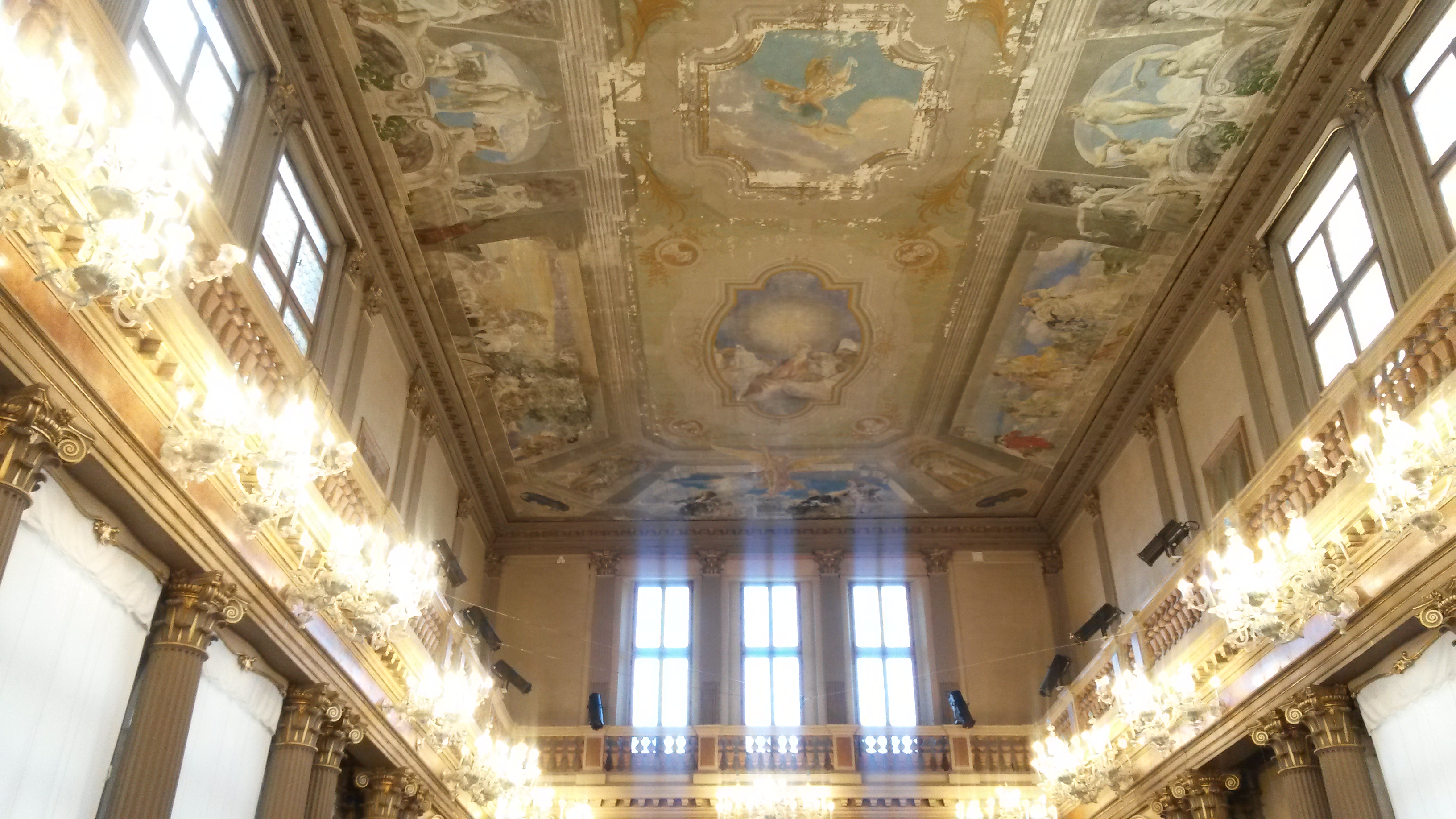 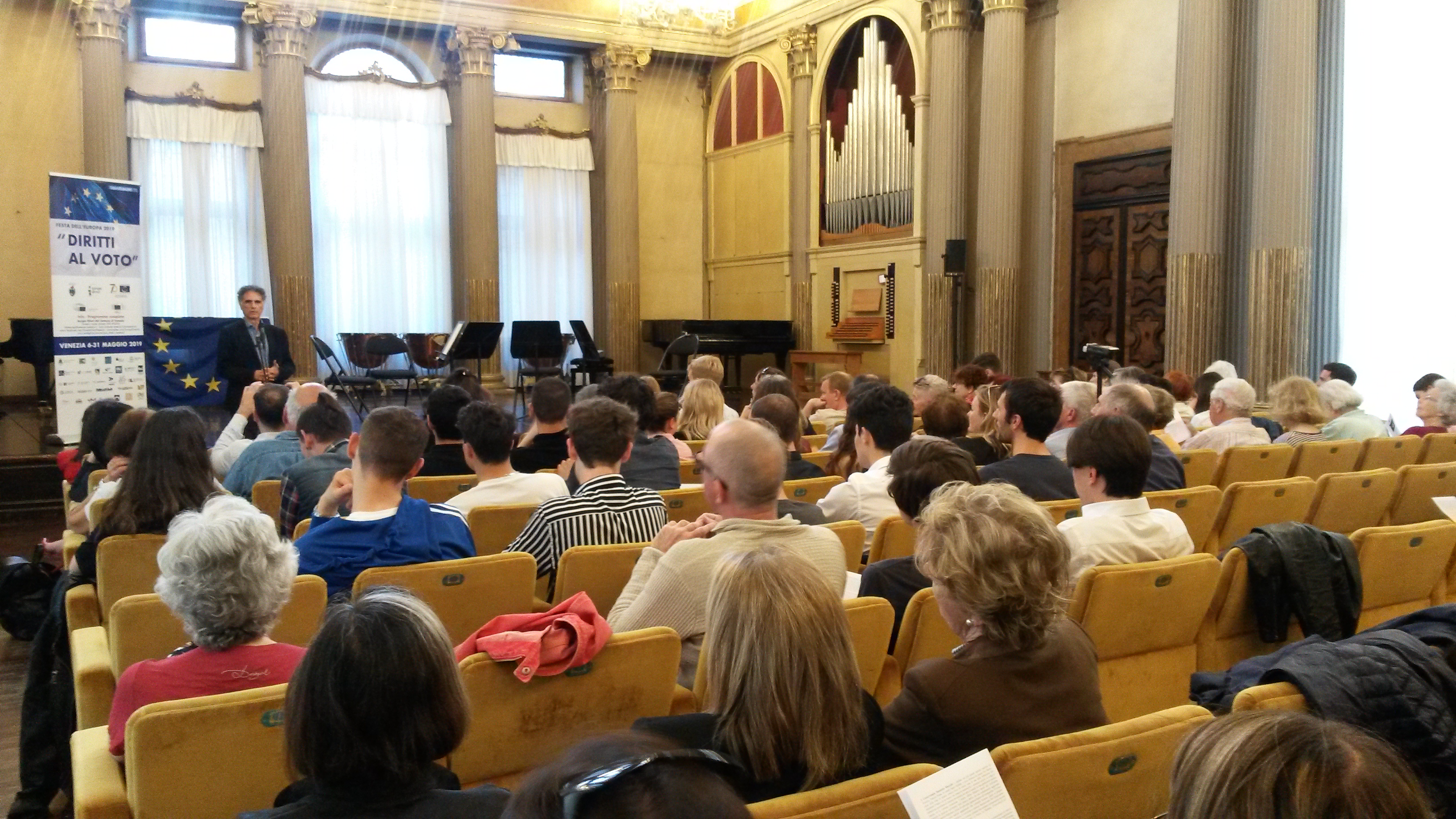 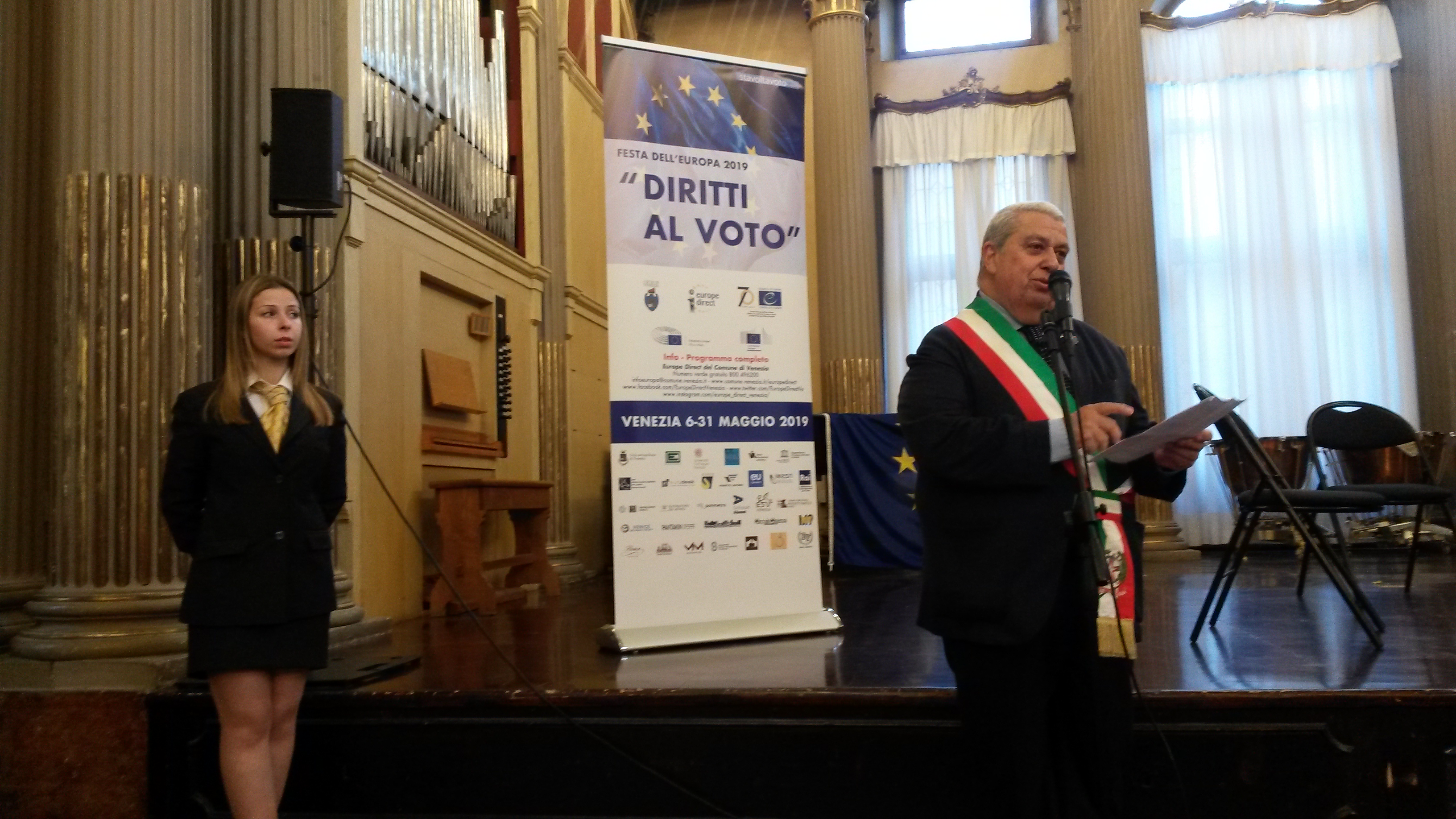 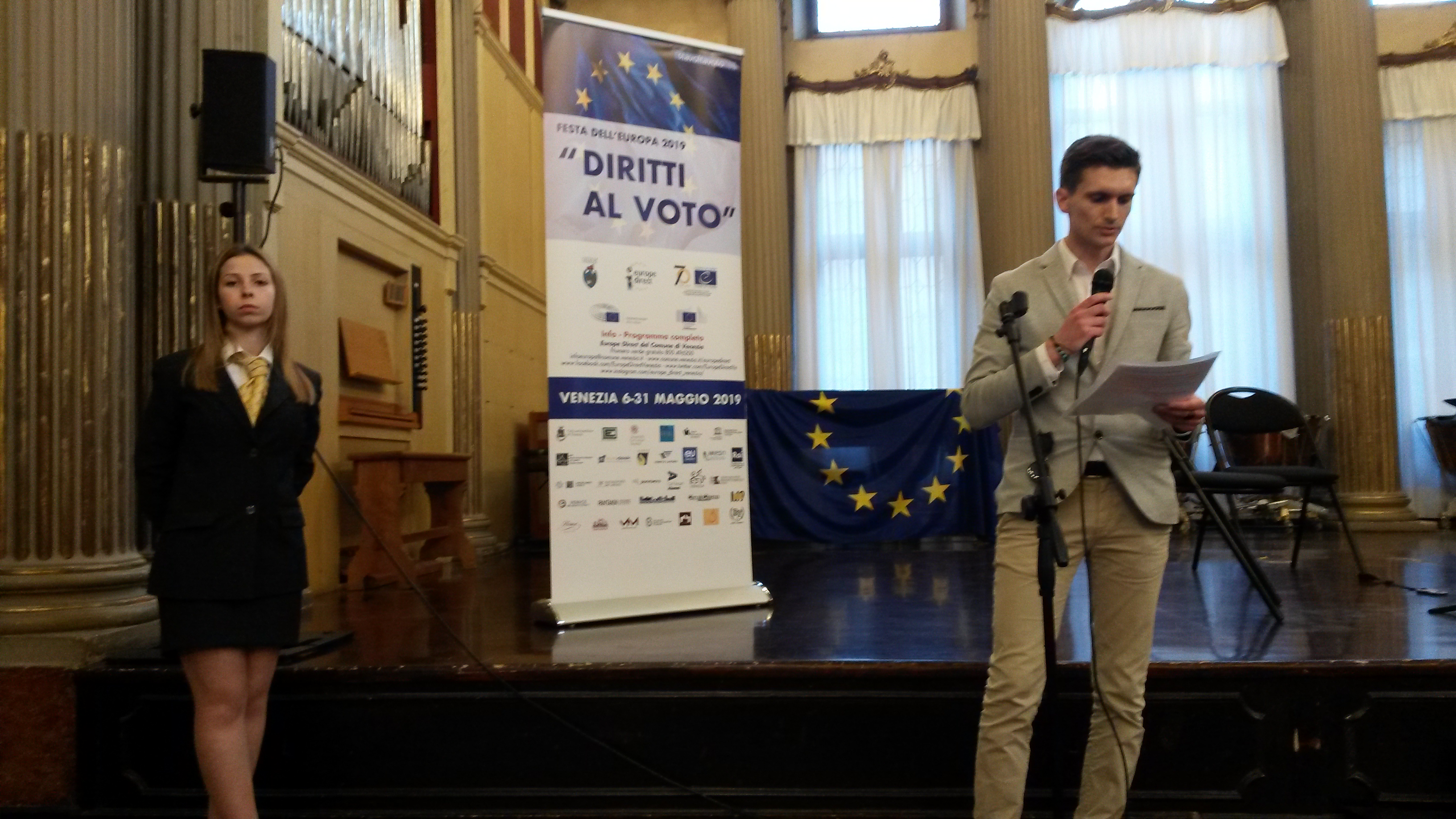 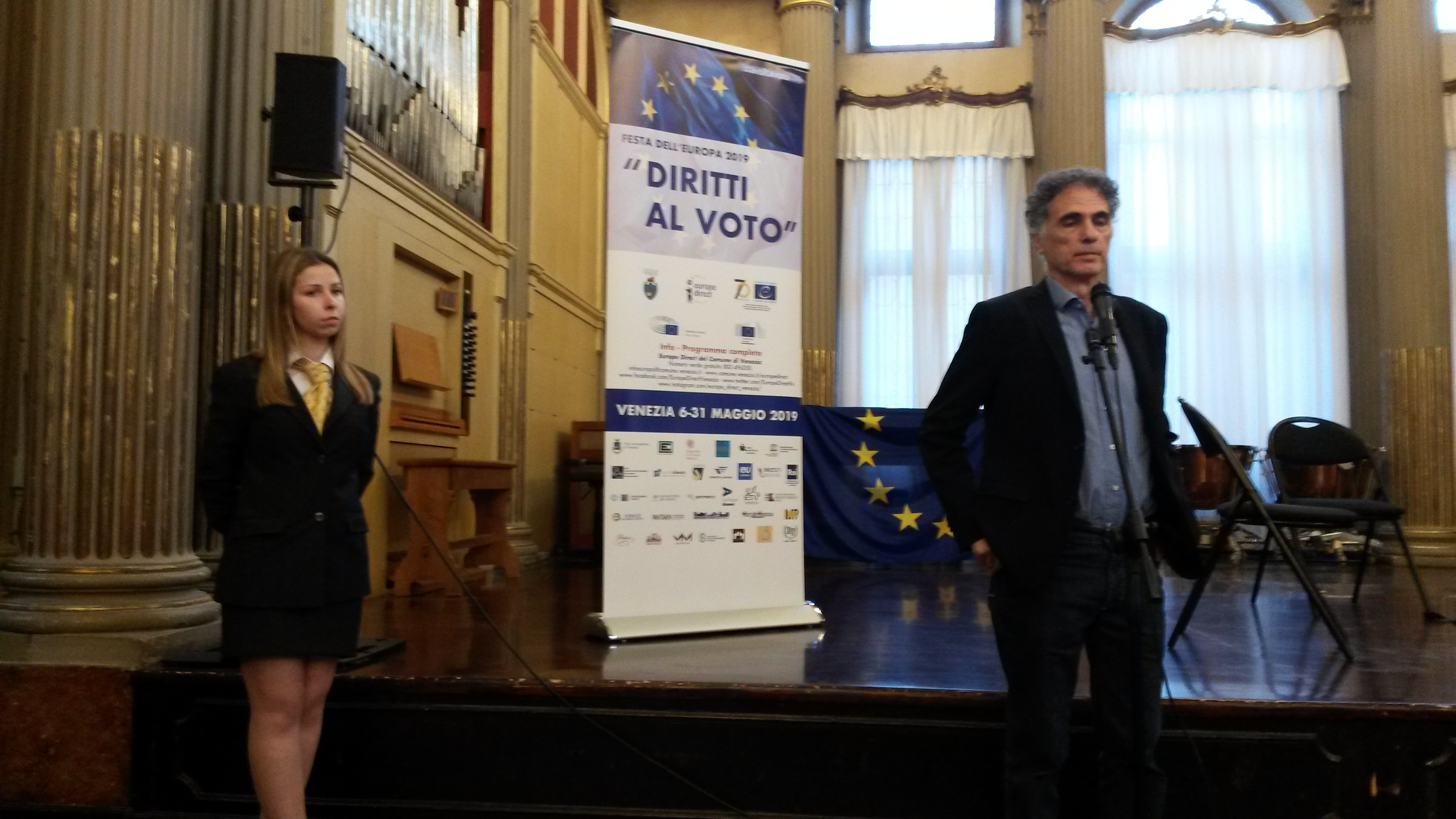 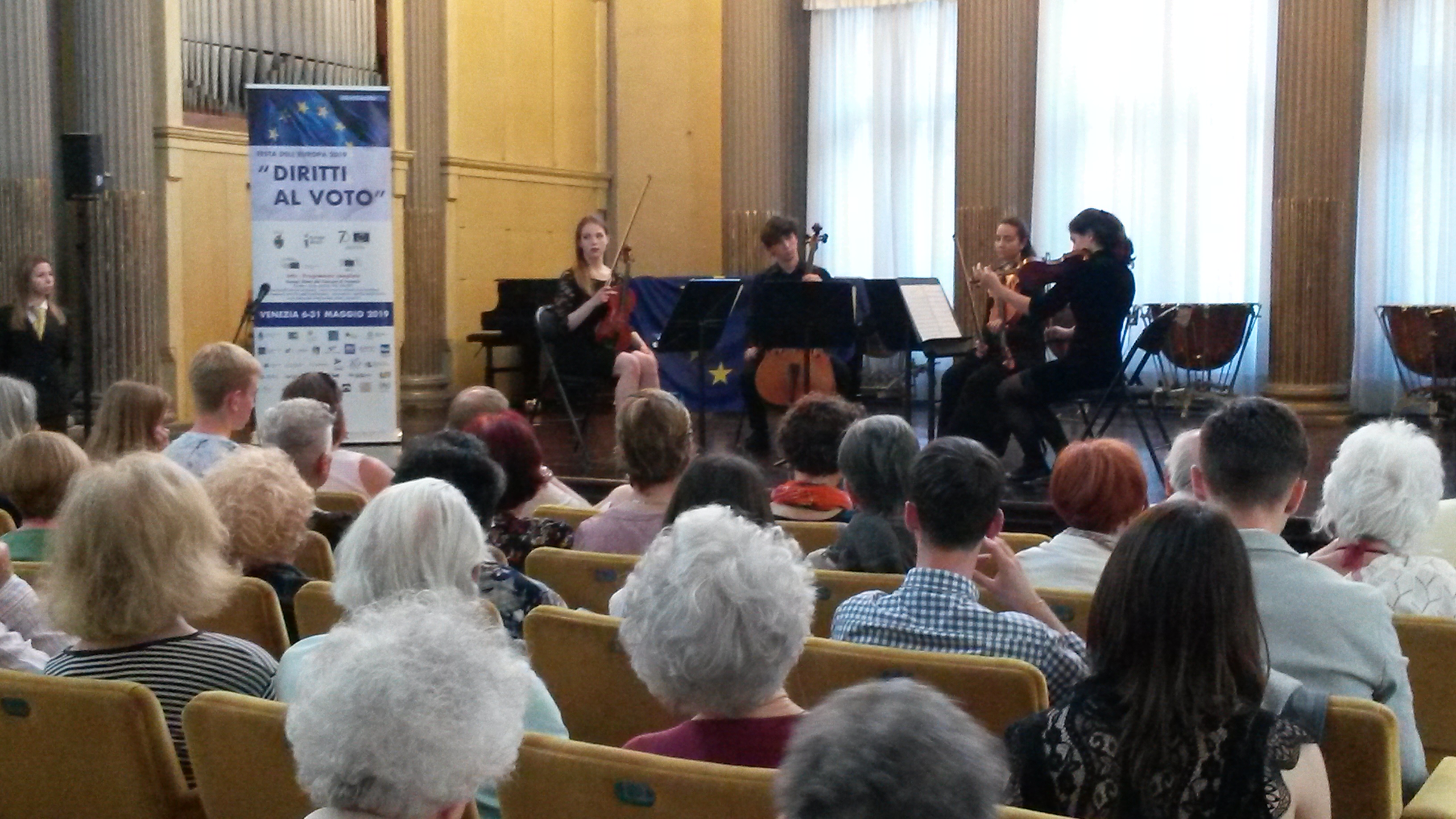 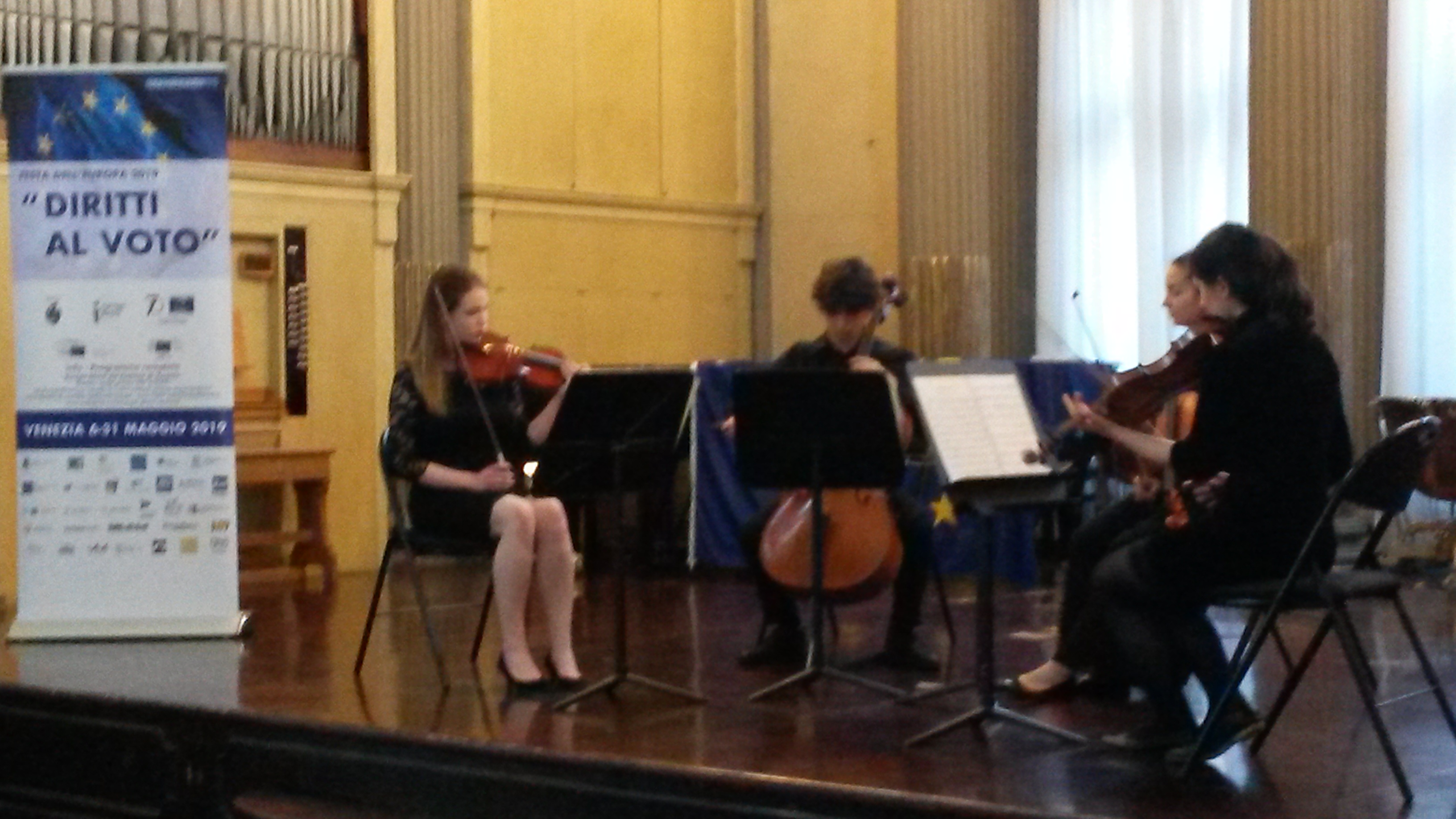