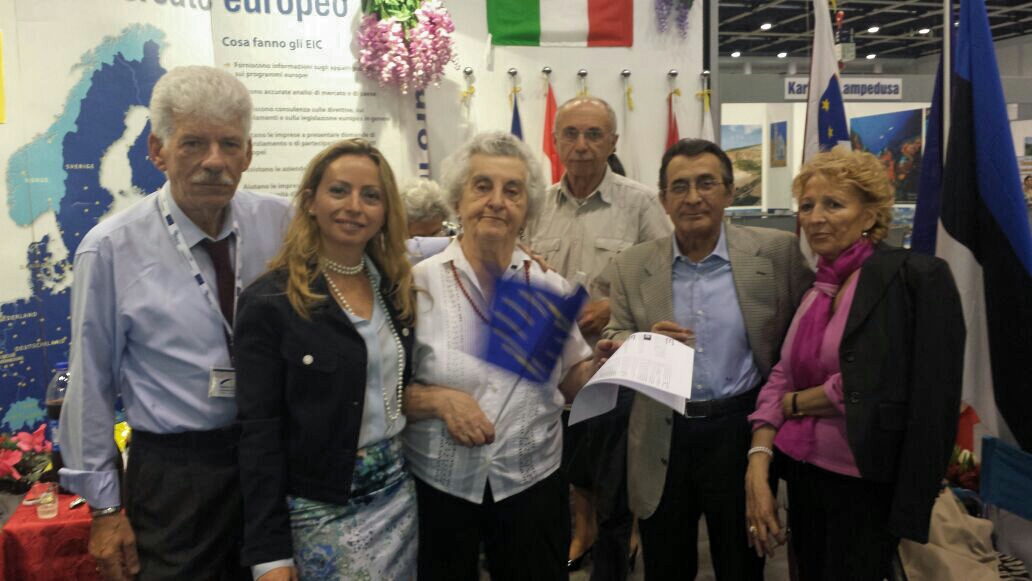 Casa d'Europa is a non-profit association founded in Padua by the will of Liliana Louvier, who was president until her death in April 2017.
In his memory the association continued his work: priority task is to inform not only the members but the largest number of people available, starting from the youth.
The association organizes conferences and debates on European issues. All activities are made possible thanks to the commitment of the members who carry out this activity voluntarily and free of charge.
The association collaborates with Europe Direct Venice Veneto of the Municipality of Venice since the opening of the office in the Municipality of Venice in 1999 which provides the materials made available by the European Commission and actively participates in its initiatives.

The House of Europe has been present with an exhibition space at PadovaFiere since 1965: this allows it to be present at all the events that PadovaFiere organizes as the Fiera Campionaria, which celebrates its 100th anniversary in 2019. The stand allows volunteers to dialogue with visitors and economic operators who can thus be updated on European intervention programs, making available the material of the European Commission that the Europe Direct office regularly provides. 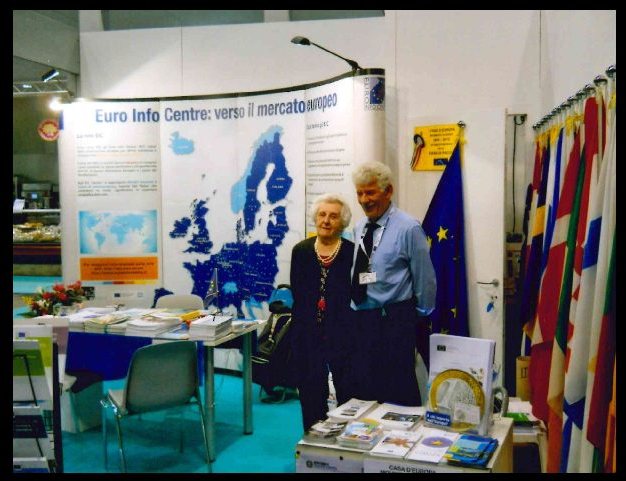 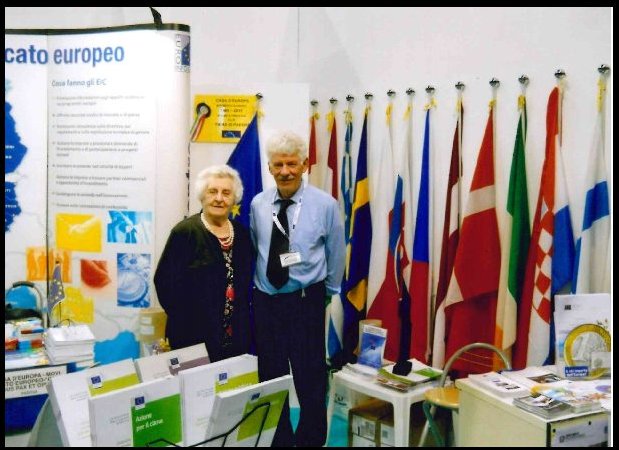 Casa d'Europa also pays attention to the world of education. In particular, it seeks to involve the teaching staff who are sensitive to these issues. We give schools both technical support and informational material. These initiatives are also carried out with the collaboration of the Veneto Region, the Province and the Municipality of Padua. 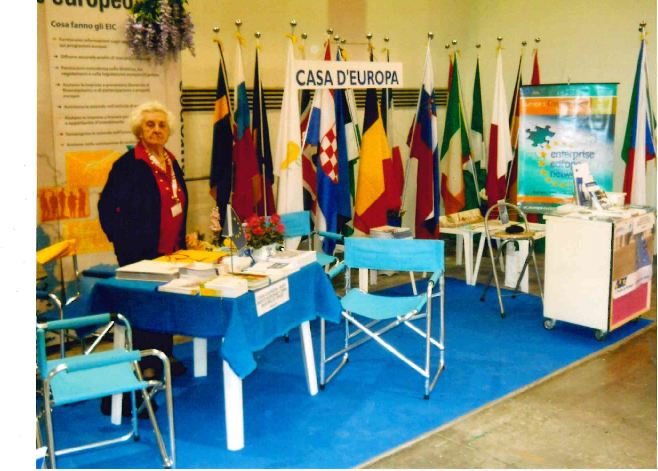 It was a real "flag" of Europeanism in the city: Liliana Louvier died last Tuesday at the age of 90. She was the woman who, uninterruptedly for fifty years, managed the stand of the House of Europe at the Padua Trade Fair. For his commitment in 2009 he received the seal of the city from the mayor.

A passion born after graduation and teaching qualification, thanks to the meeting with Altiero Spinelli. She was secretary of the European Federalist Movement. She was always present with the flag with the 12 stars at the meetings and initiatives in memory of the Shoah and the martyrs of the Foibe, also given the Istrian origins of their parents. His commitment to peace and human rights is also great.

Padua, dead Liliana Louviere
Disappears Tuesday, at the age of 90, the europeanist Liliana Louvier, an illustrious citizen to whom the Municipality of Padua handed over the Seal of the City in 2009,  with this motivation: "A singular example of life dedicated to culture, in particular to the dissemination among citizens of European ideals. With its incessant commitment to the Association of European Houses, it is an active testimony in spreading the ideals of peace, collaboration and cooperation among peoples ".

THE LILIANA LOUVIER EUROPEANIST MISSED. "The city of Padua remembers with emotion and gratitude the very high cultural contribution offered through the teachings, the passion and the constant commitment by Liliana Louvier of which the funeral is celebrated tomorrow. Making me interpreter of the feelings of the whole city - said the Commissioner extraordinary Paolo De Biagi - I express my heartfelt condolences for the death of Liliana Louvier, a distinguished Europeanist and a woman of great value ". An increased political commitment strengthened by the collaboration with Altiero Spinelli. Laura Louvier was also secretary of the European Federalist Movement.