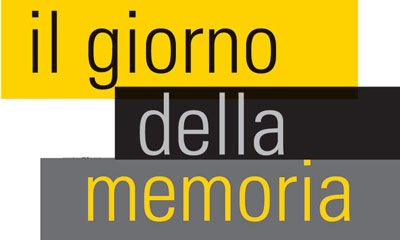 On the occasion of the International Holocaust Remembrance Day 2018, Sunday 28 January, at 4.30 pm, at the Concert Hall of the Benedetto Marcello Conservatory in Venice, took place the "Chronos Paràdoksos" show.
The representation traces, through eight women's voices, the tragic historical events of the twenty-first century, including the atrocious horror of the Shoah. The European project wants to pass down the common cultural identity of Europeans, and Chronos Paràdoksos acts as a shared moment of thought and narration of the facts that led to the creation of a European supranational Union that would guarantee a lasting peace and cohesion on the continent .
The opera, composed in verses by great European poets, was awarded the 2012 Matteotti Prize of the Prime Minister's Office and sees the protagonists of the reciting voices of Arianna Addonizio, Meredith Airò Farulla, Rossana Mantese and the students of the third year of the Venetian Theater Academy. Directed by Nicoletta Maragno.

Photo's of the event: 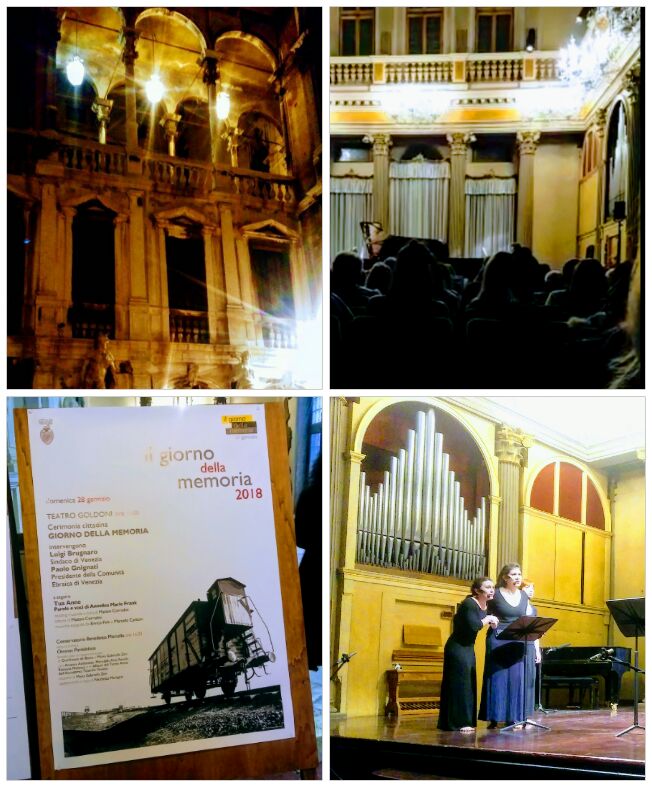 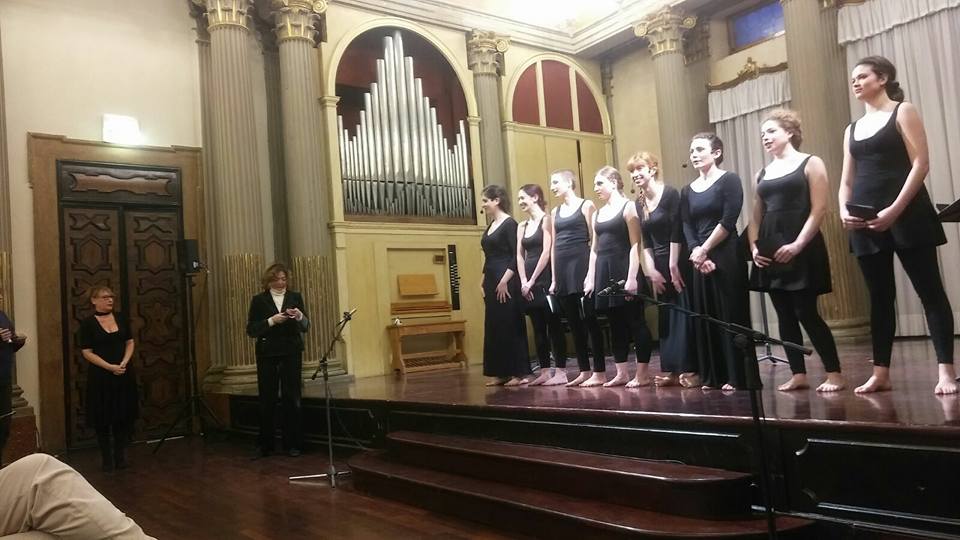 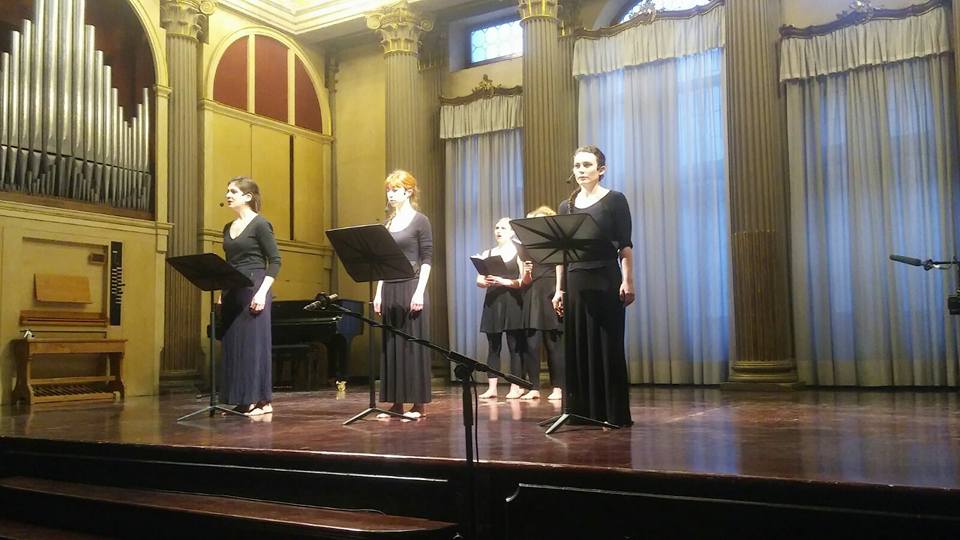