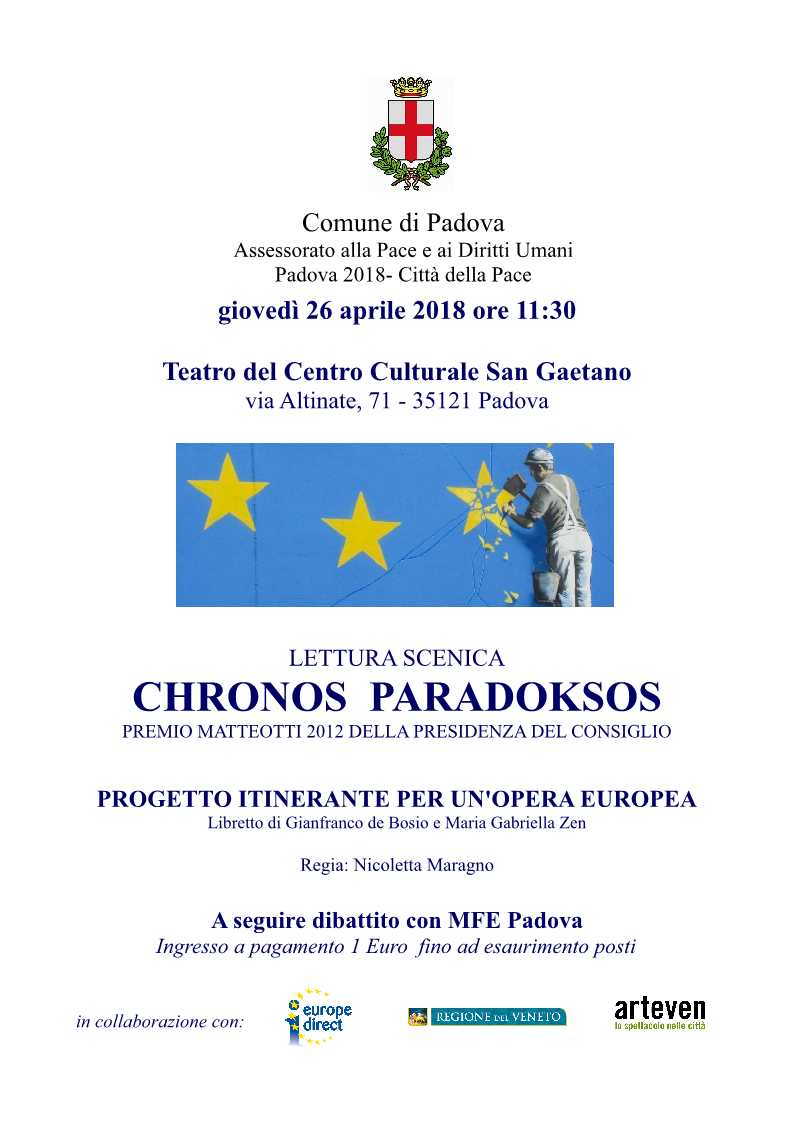 In a historical moment in which autonomist pushes often question peace, the theatrical reading "Chronos Paràdoksos", was born in order to let people know about "the cultural identity of Europe", retracing the crucial moments that, during the twentieth century, led to the decision to create a supranational Union to ensure greater harmony and cohesion. Through the works of 24 poets (23 European and one American), written in ten European languages, the dramatic historical events, such as the Spanish War and the Second World Conflict, have been traced with the structure of the "Greek tragedy".

The project, coordinated by the director Nicoletta Maragno, that stages the opera libretto by Gianfranco de Bosio and Maria Gabriella Zen, outcome of an idea winning a European competition for the 2007-2013 Cultural Program.

The representation was organized with the collaboration of the Municipality of Padua - Department of Peace and Human Rights, the Europe Direct Venice Veneto, the Arteven Regional Theater Circuit and the Veneto Region.

Next, there will be a debate animated by the European Federalist Movement.

Entry requires the payment of Euro 1, as a small contribution, until exhaustion. 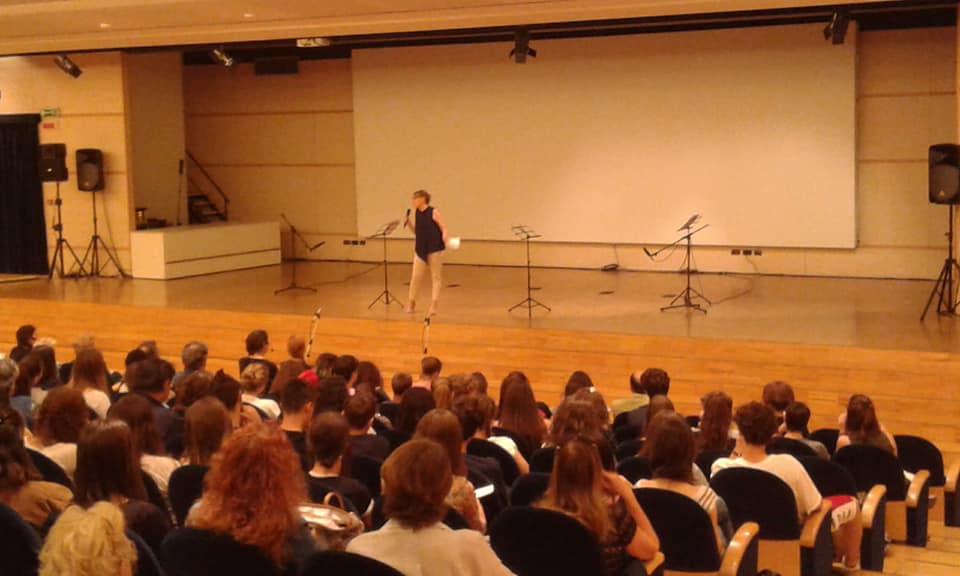 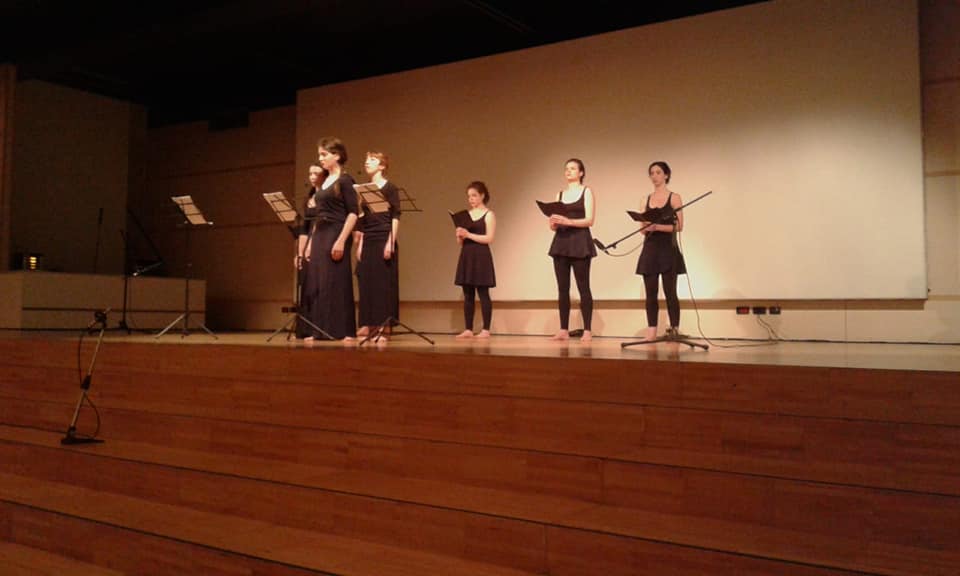