20 years in the City of Venice 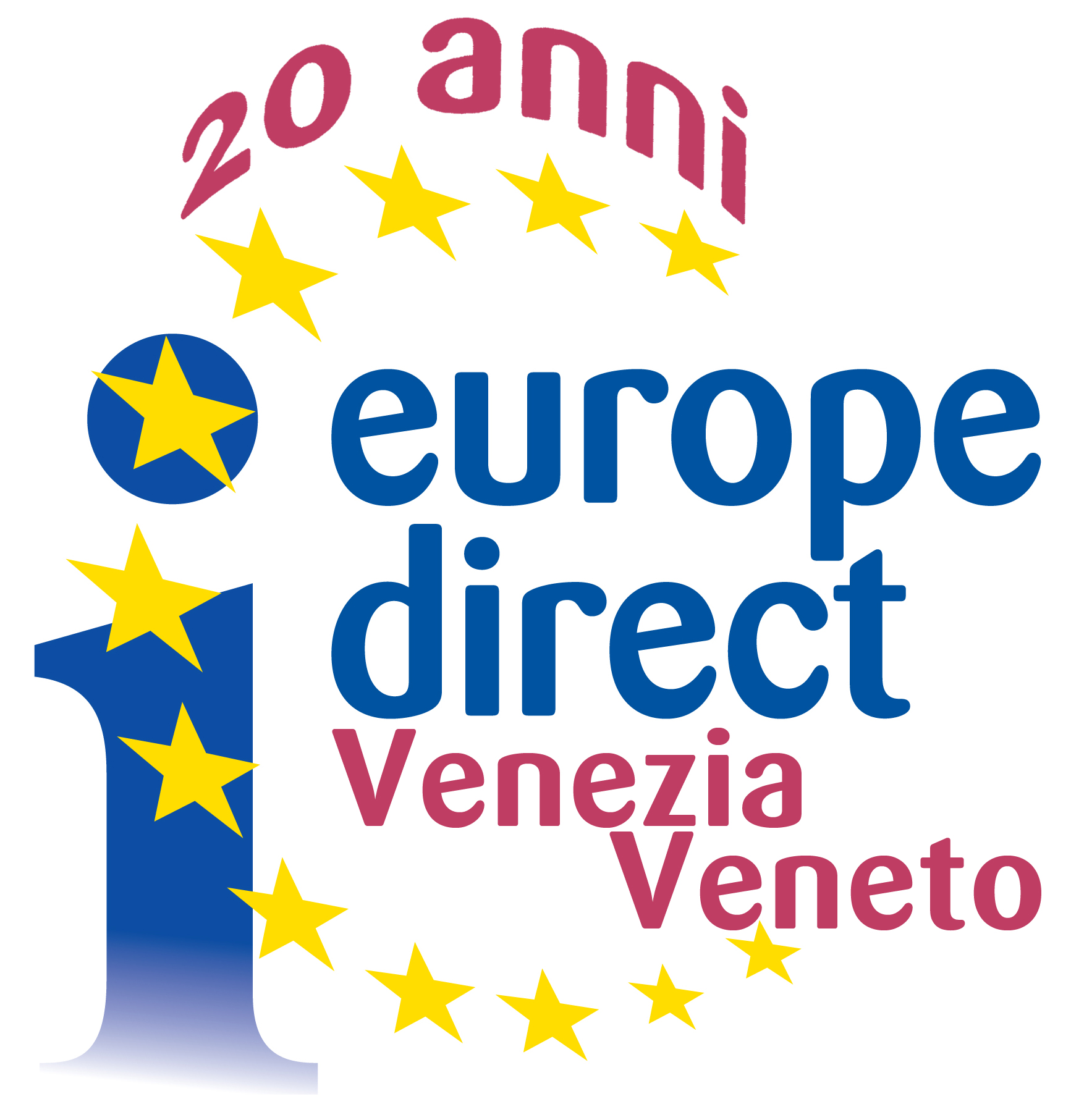 Europe Direct is the european information network for citizens, created by the European Commission to publicise the activities and opportunities offered by the European Union and has been active in the City of Venice for 20 years. Europe Direct Information Centres (also known as EDICs), present in all countries with 434 Centres distributed throughout the country and hosted by local public authorities (regions, provinces, metropolitan cities, municipalities), universities, cooperatives, consortia and associations. The City of Venice is one of the 44 selected centres in Italy that provide continuity to the European information service to citizens through a special desk that allows citizens, civil society, businesses and institutions to obtain comprehensive information and practical advice, "at hand", on the rights enshrined in European legislation as well as on the opportunities arising from participation in the European Union.

Since 1999, the Municipality of Venice, as project leader and host organisation, has had the information desk on the European Union, initially called IPE- Info Point Europe, in 2004 renamed Antenna Europe Direct and since 2005 Europe Direct.

"to relaunch, through the new network of Europe Direct, the debates on the national territory to promote a constant dialogue with citizens, in view of the forthcoming European institutional appointments. In addition, Europe Direct centres will provide concrete information on European calls and important Community programmes such as Horizon 2020, Erasmus and Creative Europe. An additional opportunity to bring Europe closer to its citizens and to inform them about all the opportunities Europe offers".

The President of the City Council Ermelinda Damiano visited the new headquarters of Europe Direct on the occasion of Spring Day in Venice during which the Europe Direct 28 window in via spalti delivered to citizens the the flag of Europe with the aim of exposing it and publishing it on social media to promote greater European awareness.

Photos of the visit of the President of the City Council Ermelinda Damiano to the Europe Direct office and of the citizens: 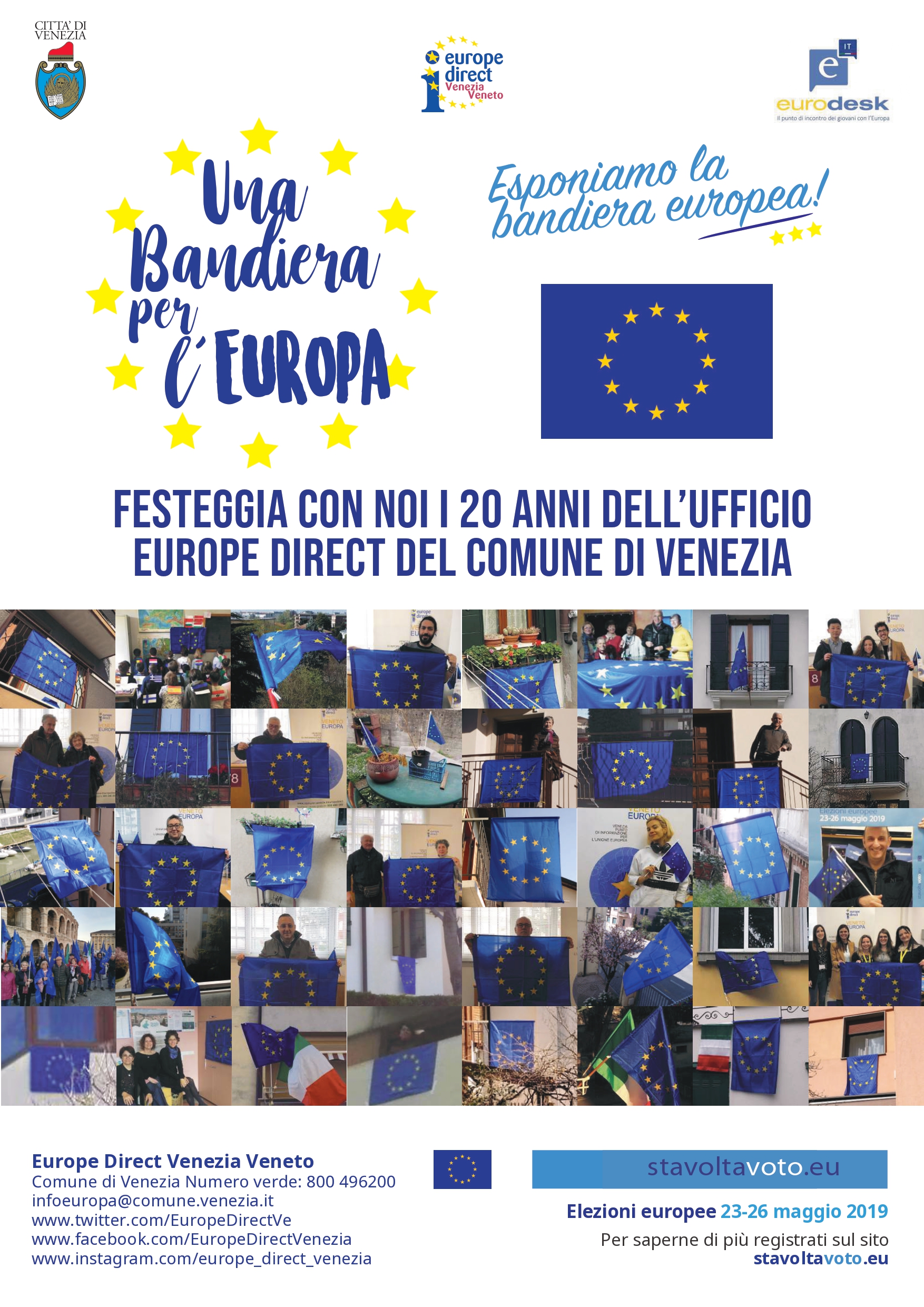 Visit the institutional website of the Europe Direct network

Visit the list of information points of Europe Direct's network