18.09.2020 “Europe in the city” - Meeting with the European Commission's Representation in Italy

On September 18, 2020, from 3pm to 7pm in Palazzo Moroni, Padua, the event “Europe in the city” - Meeting with the European Commission's Representation in Italy was held within the framework of Festival Pianistico Bartolomeo Cristofori initiatives. This year the festival aims at analysing the relationship between music and the construction of an European cultural identity, commemorating the 250th anniversary of Ludwig van Beethoven’s birth and Padua’s nomination as the European Capital of Volunteering. This year’s edition of the festival sought to represent how Beethoven dreamed of Europe through music.

But what is Europe actually like today and what should we expect from her tomorrow? On this occasion the goal is to promote the communication with citizens about Europe's measures in the urban reality, on how institutional bodies relate to each other, enabling at the same time the opportunity to collect ideas and any criticism from citizenship.

Friday’s meeting dealt with the relationship between Europe and the City.

A few pictures of the event: 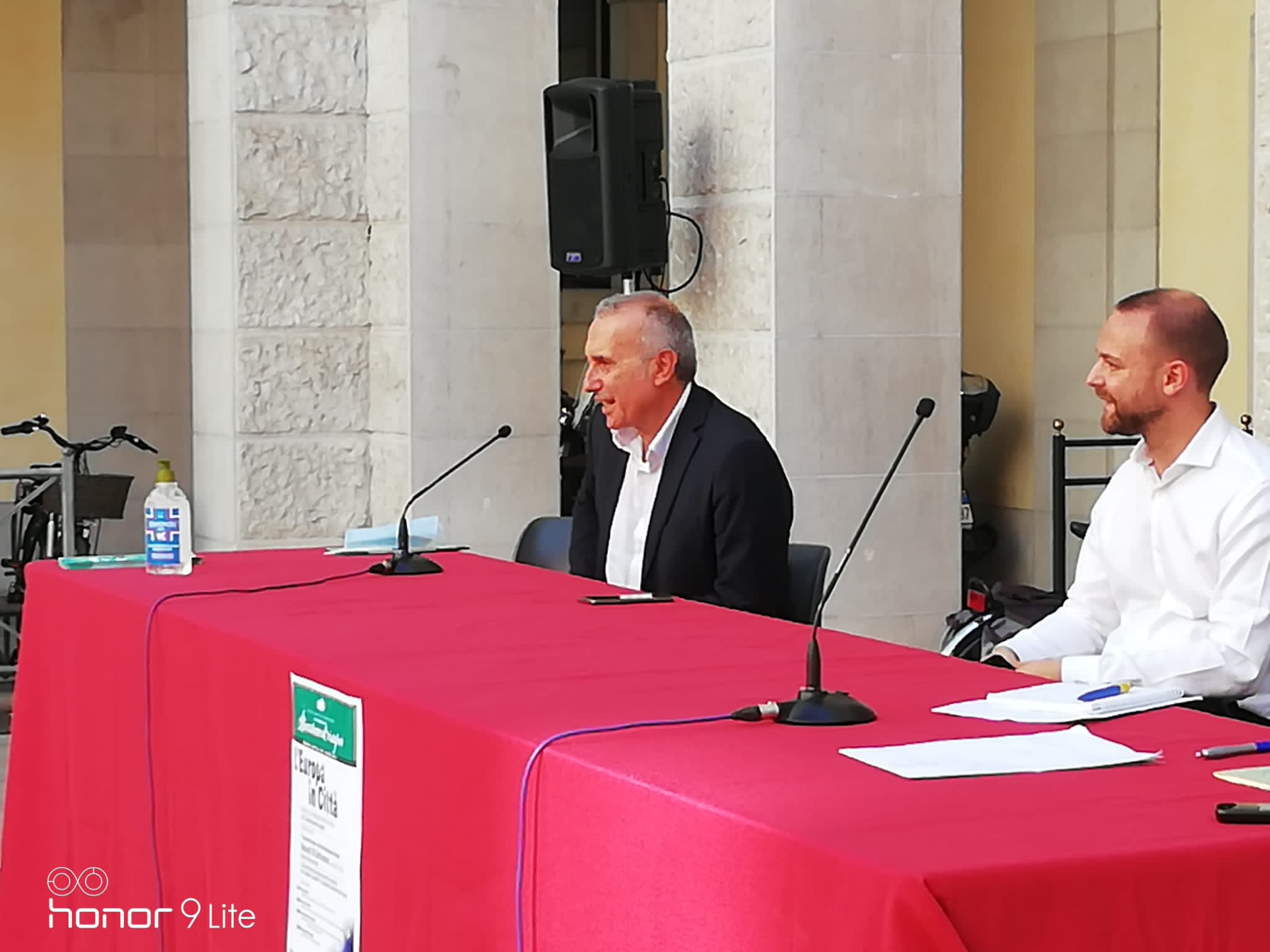 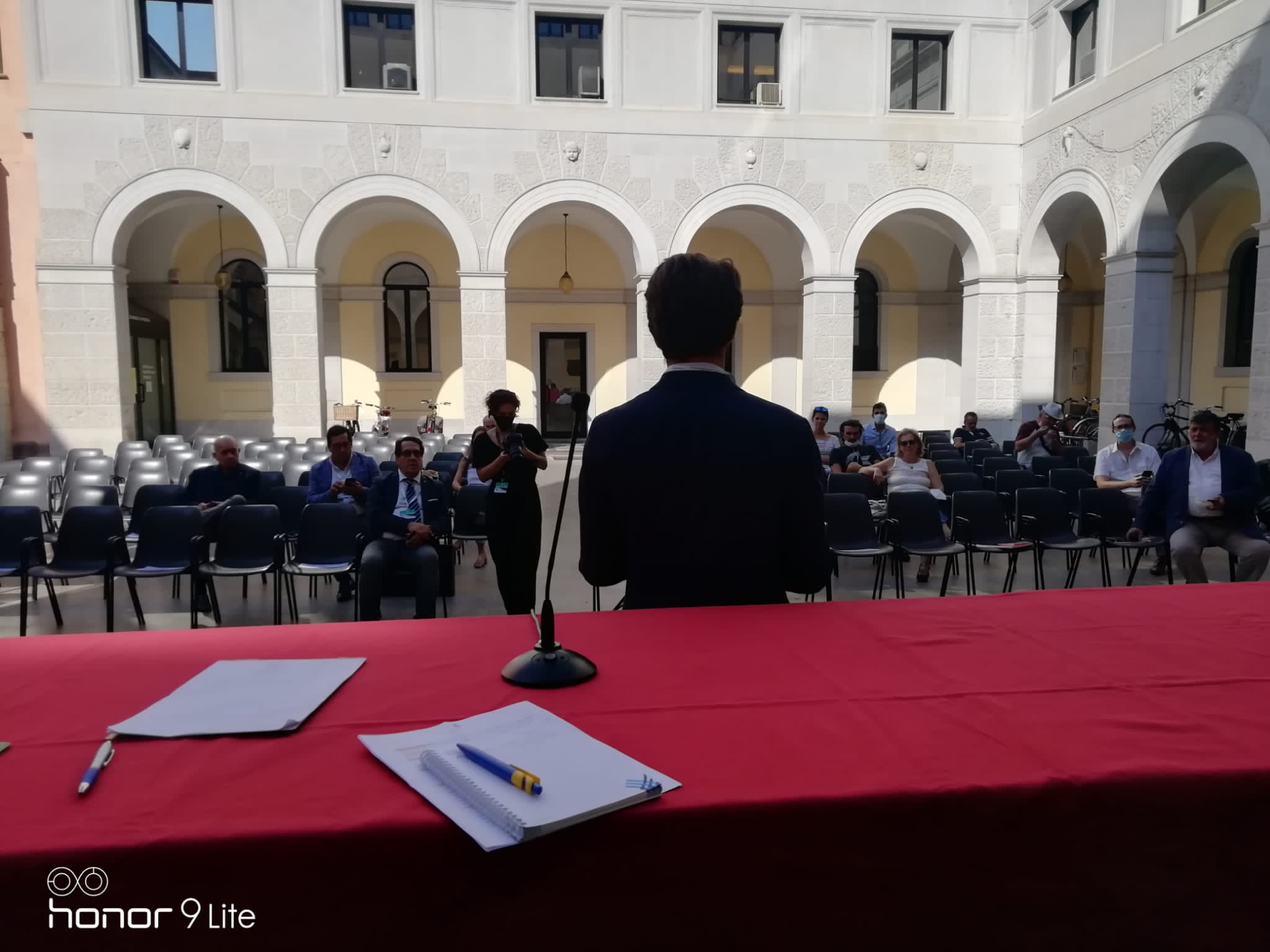 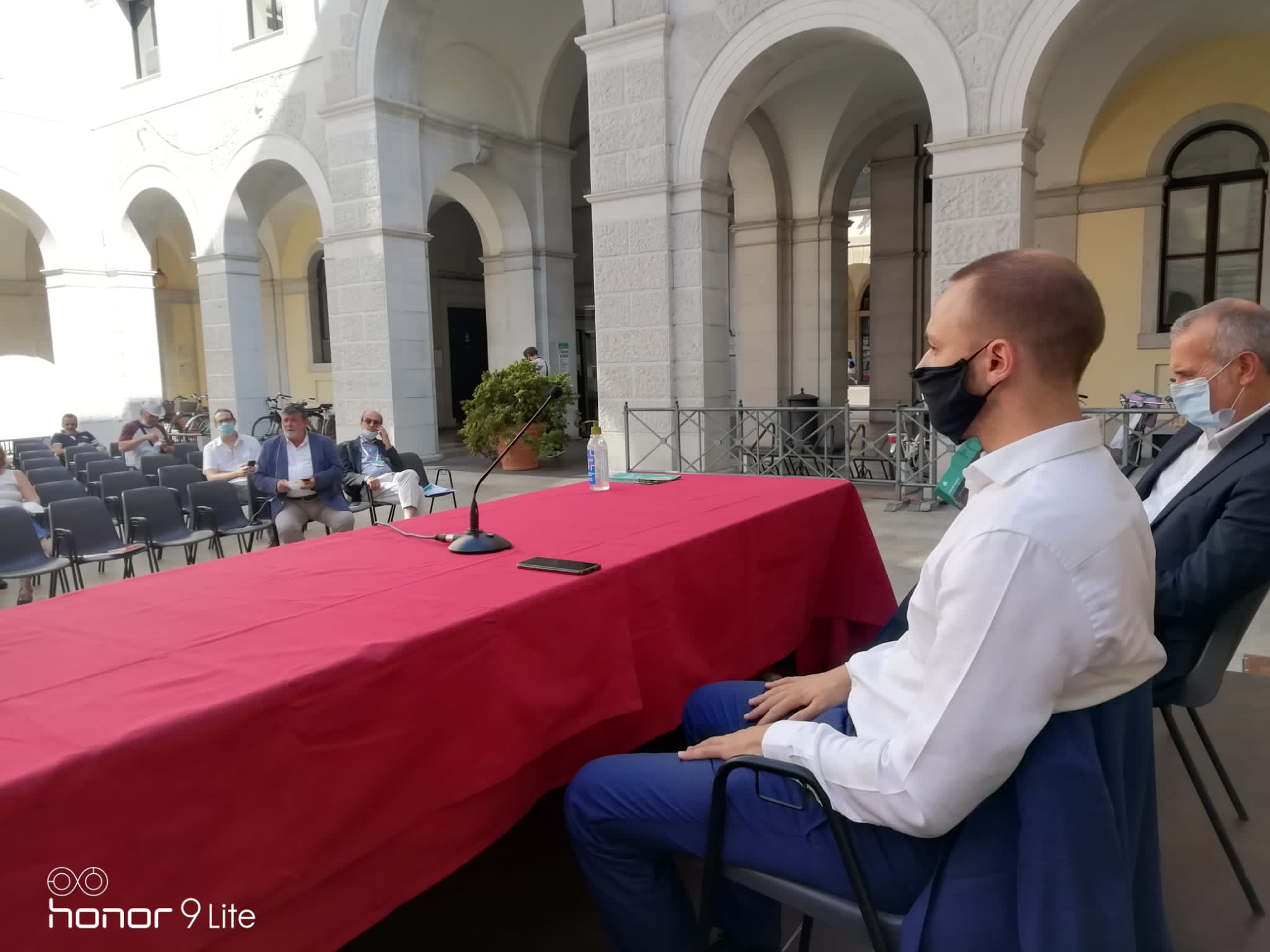 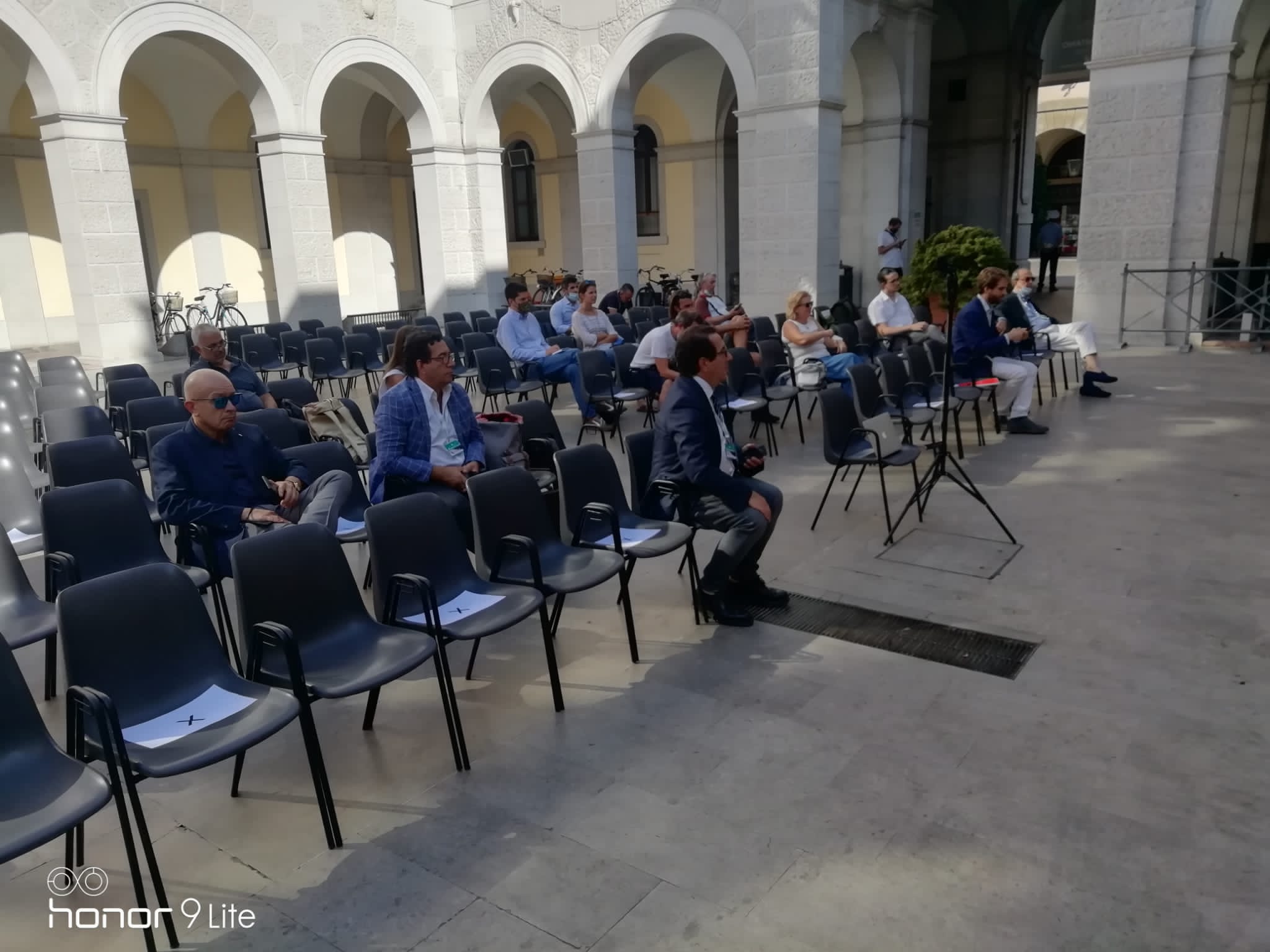