12.05.2021 The future of Europe - Vincenzo Grassi, Ministry of Foreign Affairs 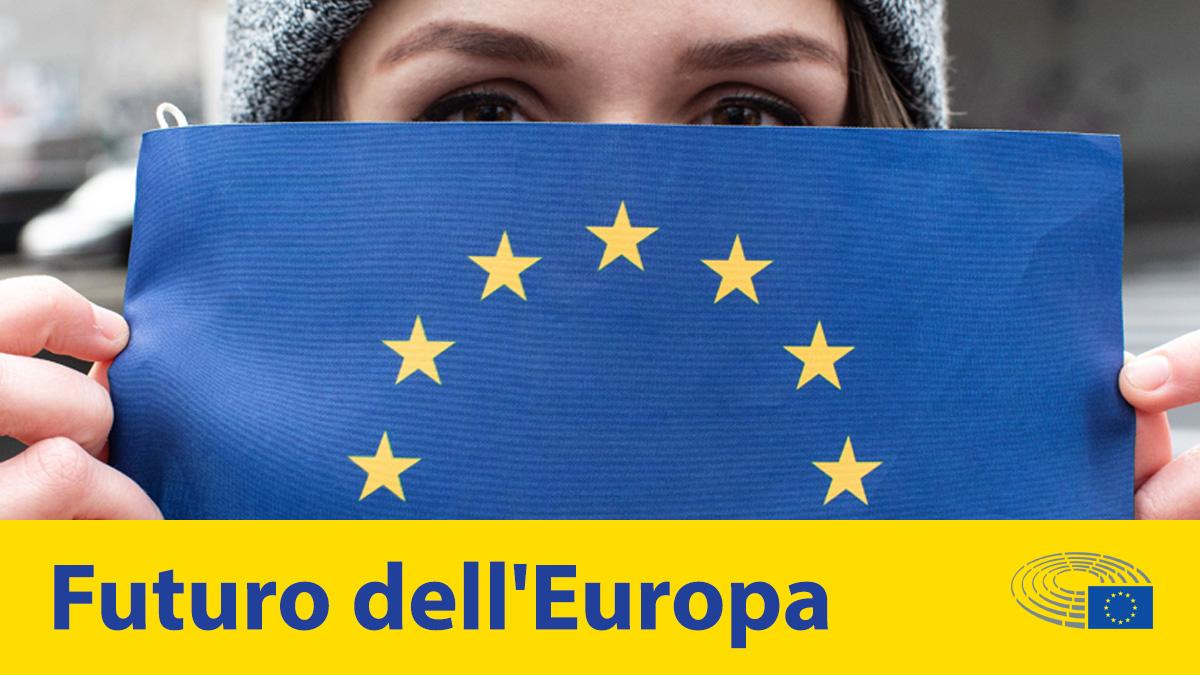 Wednesday, May 12, 2021 at 18.30 is held the webinar The future of Europe with Vincenzo Grassi, Ministry of Foreign Affairs.
This appointment is included in the "Cycle of meetings on the European Union" which consists of 5 online lessons that can also be attended individually.

Ambassador Vincenzo Grassi has spent almost his entire diplomatic career in the name of European integration: trade secretary at the Italian representation to the European Communities in 1990, from 2007 to 2012 he was deputy representative to the EU, in 2013 Central Director for European Integration and Head of Department for European Policies at the Presidency of the Council of Ministers. From 2016 to 2020 he was Secretary General of the European University Institute in Florence.

In this meeting Ambassador Grassi will focus on the conference on the future of Europe.It is a series of debates and discussions initiated on the citizens' initiative that will enable everyone in Europe to share their ideas and help shape our common future. This unprecedented conference is an ambitious pan-European democratic exercise that creates a new public space for an open, inclusive and transparent debate with citizens on a number of important priorities and challenges. The Conference on the Future of Europe is the first opportunity for citizens and institutions of the Union to question the next challenges for Member States after Brexit and the profound impacts of the pandemic on international relations and societal structures.
To participate, use the following link 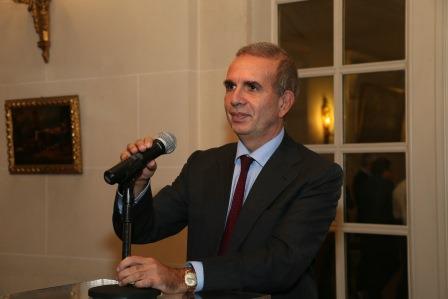