How to visit the Arsenale of Venice 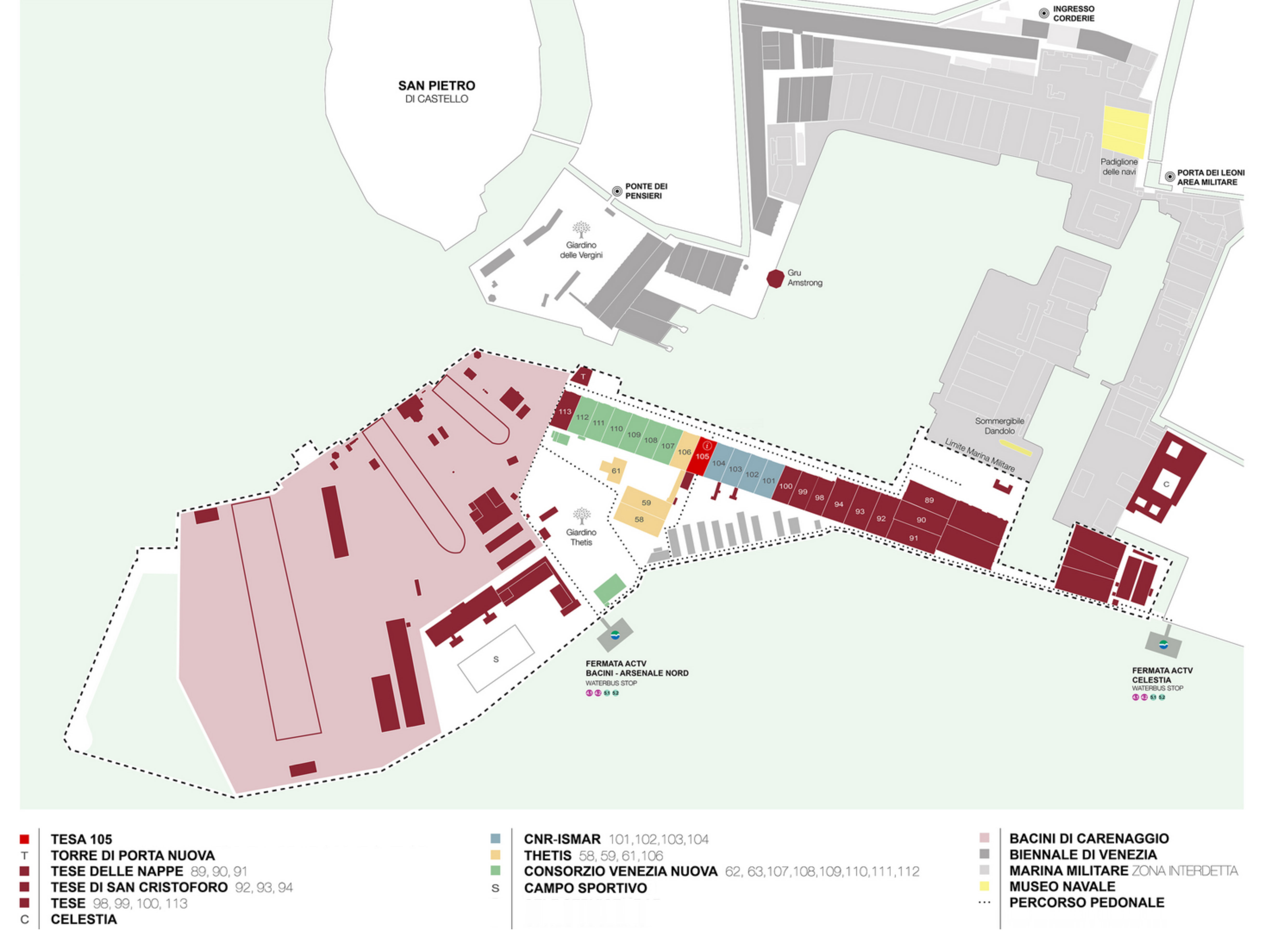 NB: The Municipality ofVenice's offices do not organize guided tours at the Arsenale of Venice.

To visit the Northen Arsenale 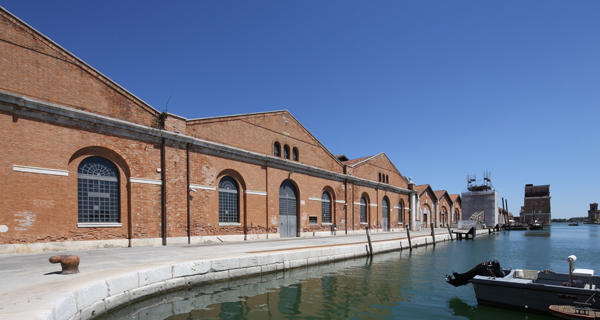 To visit the Southern Arsenale

The Southern Arsenal can be reached by lines 1, 4.1 and 4.2 (the ACTV reference stop "Arsenale") or by foot from Riva degli Schiavoni.

The areas of the Southern Arsenale are used by the La Biennale di Venezia Foundation and they are accessible during the months of the opening of the exhibitions (May-November) with the payment of the entrance ticket. During the other periods the visits are organized according to the organization of the La Biennale di Venezia Foundation. Still in the opening period of the exhibitions, the Giardino delle Vergini is open during the day. The Giardino delle Vergini is a green garden surrounded by the walls of the Arsenale that extends over the area of the former monastery of Santa Maria Vergine, demolished at the end of the nineteenth century. 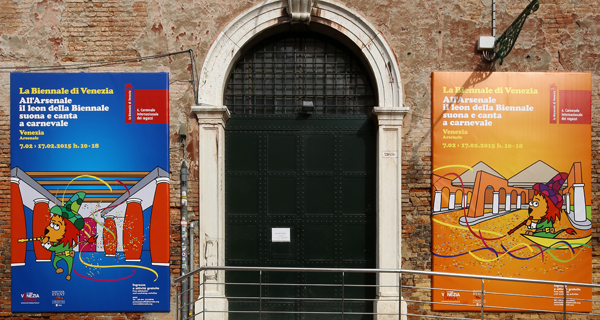 To visit the areas of the Marina Militare (Navy)

The areas owned by the Navy aren't normally  open to the public, but they can be visited on certain specific occasions.
To visit the areas of the Arsenale owned by the Navy, it’s possible contact the Istituto di Studi Militari Marittimi (Maristudi).

To visit the Naval Historical Museum and the Ship Pavilion

The Naval Historical Museum is located in a 15th century building, which was already the "Granary" of the Serenissima, in the Campo San Biagio, near the Arsenale. Part of the building is still under the jurisdiction of the Italian Navy. The memory of its glories is today entrusted to the Naval History Museum, the most important of its kind in Italy. Beyond the main building, whose exhibition area is spread over five levels for a total of 42 exhibition halls, it is also possible to visit the Ship Pavilion, located in the ancient “rowing workshop” of the Arsenale.