5.06.2020 Webinar about the safeguard of the environment in the European Union

On Friday 5th June 2020, at 5 p.m., the webinar "Strangthening the safeguard of the environment in the European Union for a green transition" will be held.

The continuous loss of biodiverity, the high levels of pollution and the climate crisis caused by human activities are phenomena that have been confirmed by the scientific community, but only recently these themes, that are connected to human survival, got the public attention they deserve.  In addition to that, there are current studies aimed at demonstrating that the environmental decay and climate change intensify the risk of epidemics. Which measures could be implemented by the European Union, in order to find a balance able to respect the cycles of nature?  And which policies is the European Union about to launch, as far as sustainable finance for a green transition is regarded? Which are the plausible scenarios for the external action of the EU? These questions are the starting point of this webinar, which focuses on the possible ways to strengthen the safeguard of the environment in the European Union.
The venture is part of the project “Environmental Sustainability in Europe: A socio-legal perspective” (ENSUEU), co-funded by the European Union by means of the project Jean Monnet Module (scientific director prof. S. Baldin, University ofTrieste).
The event was organised in collaboration with Europe Direct Venice Veneto, Europe Direct Siena, Europe Direct Trieste, ELGA - Ecological Law and Government Associatio and ELSA Trieste - European Law Student Association.
Program:
Interventions: 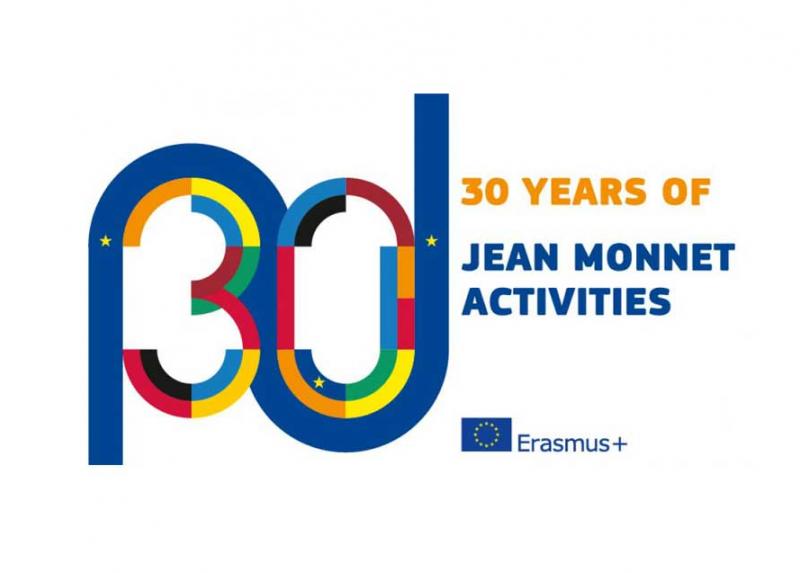 Some pictures of the webinar: 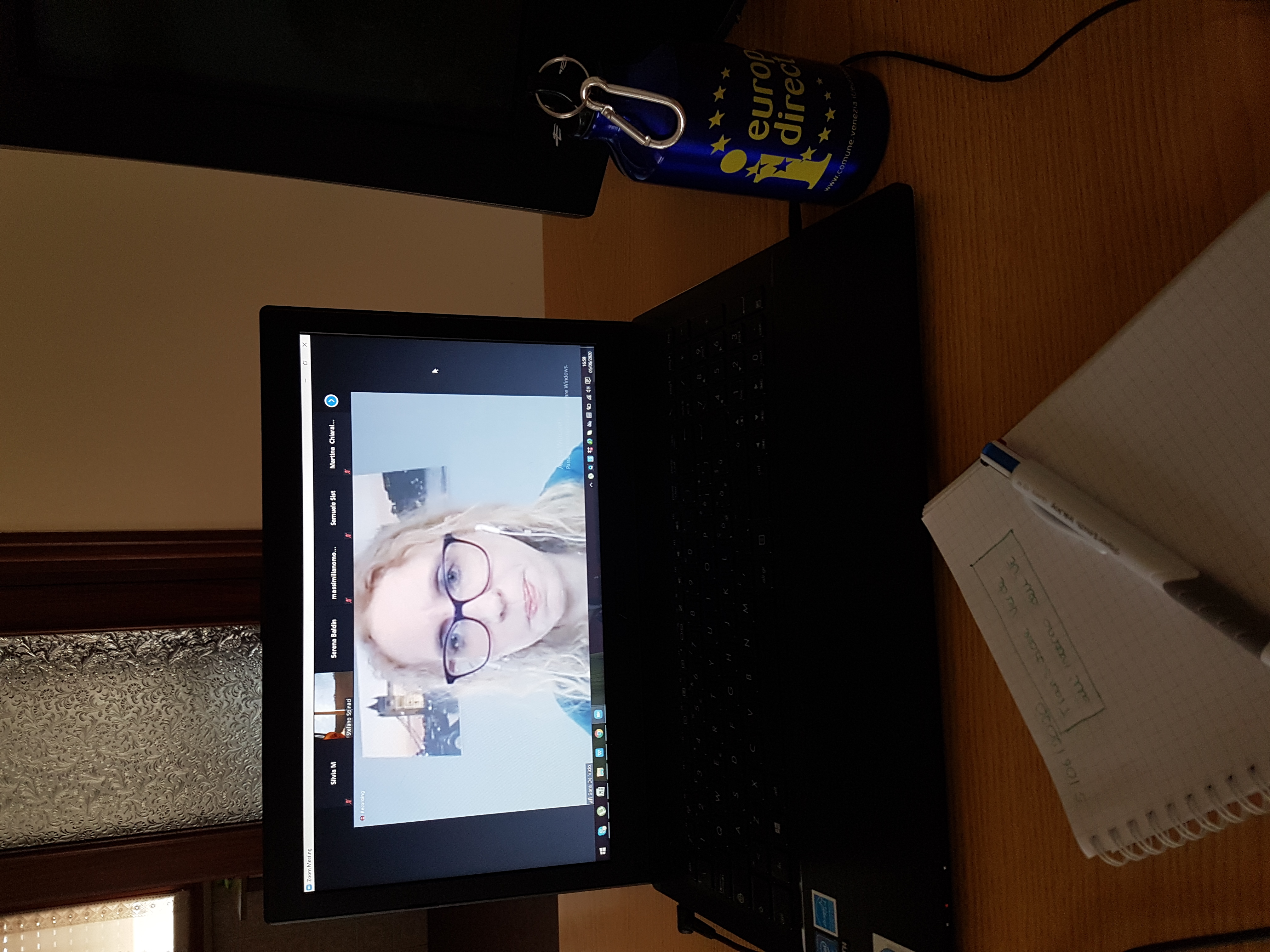 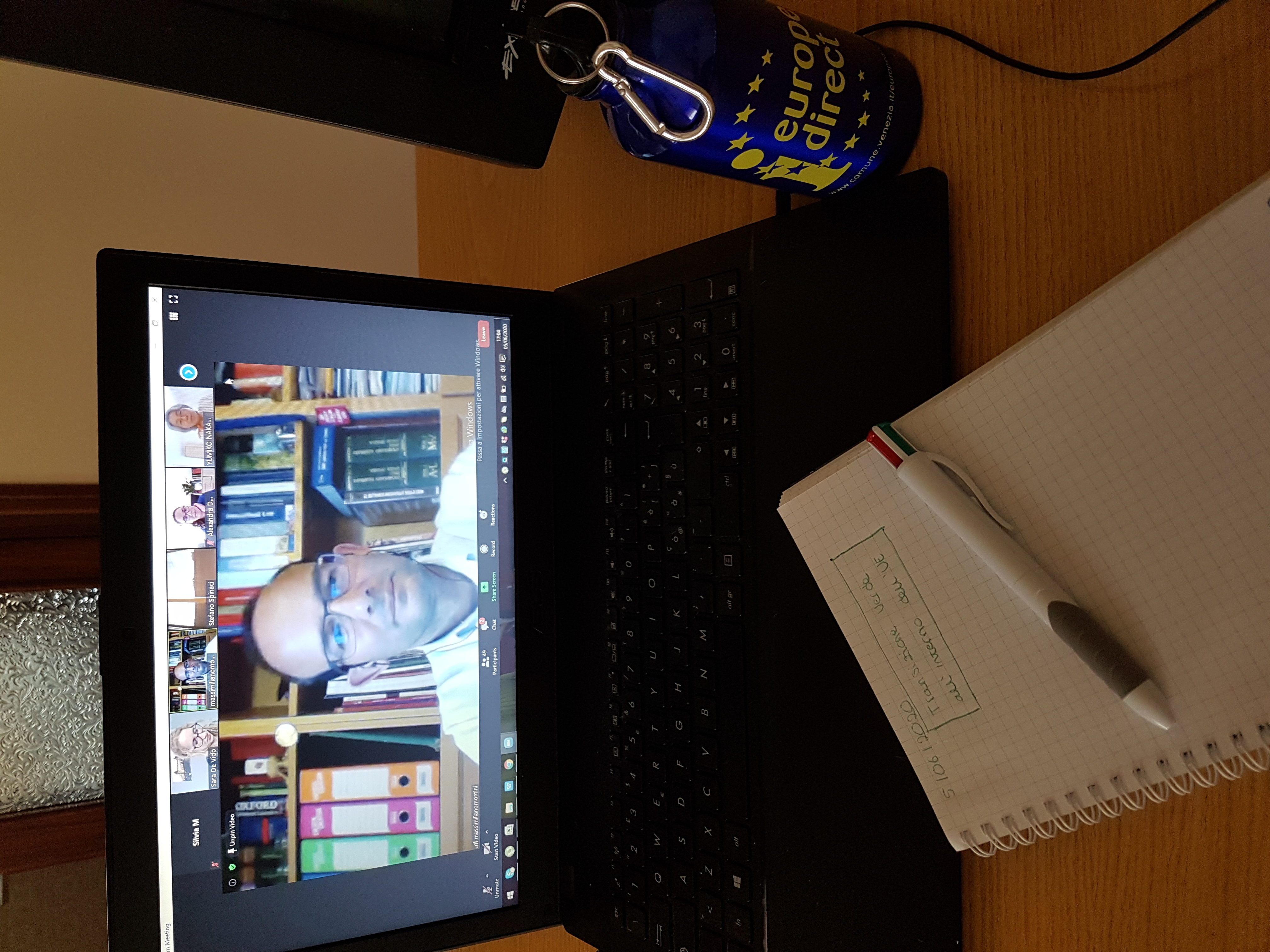 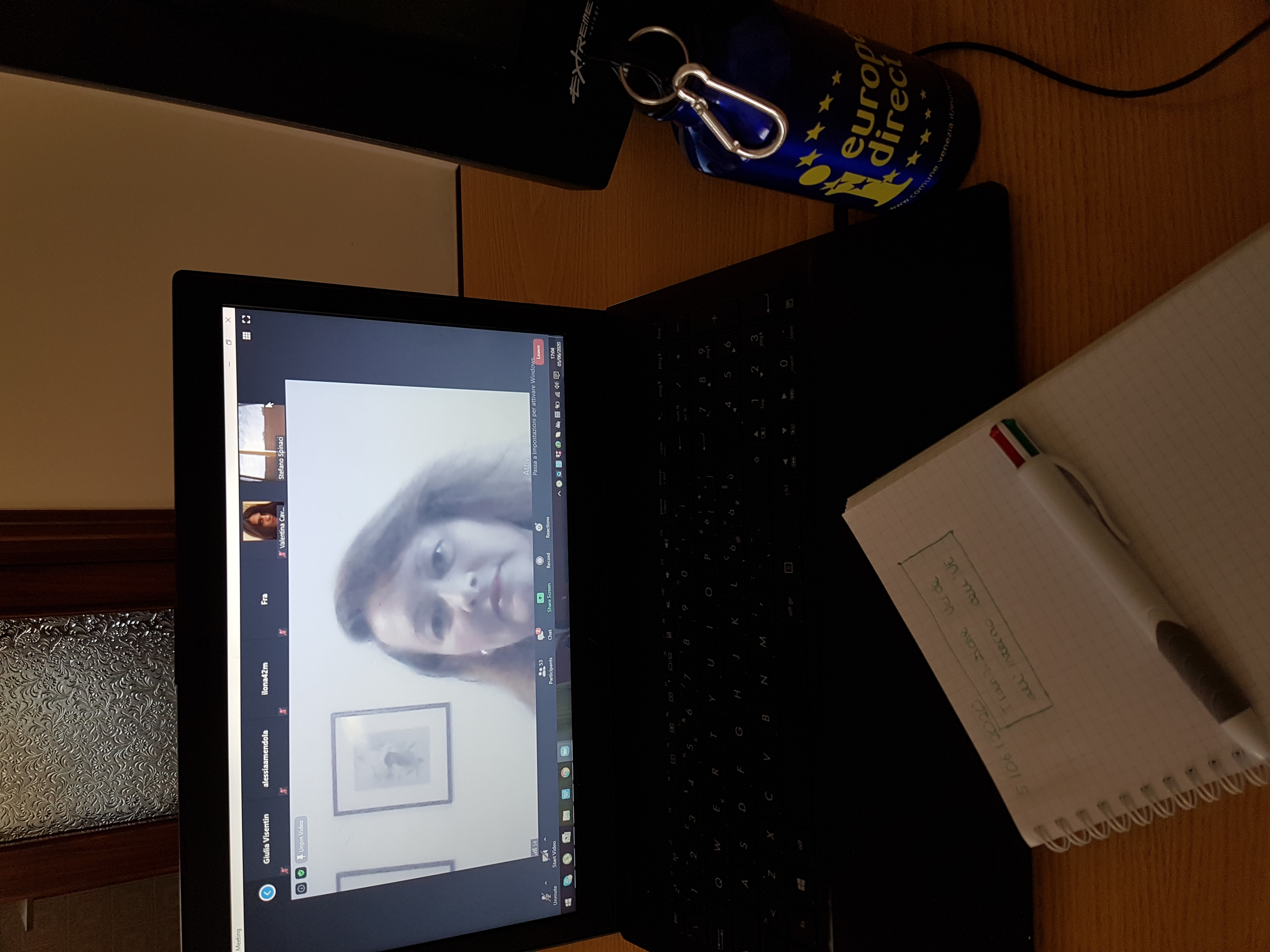 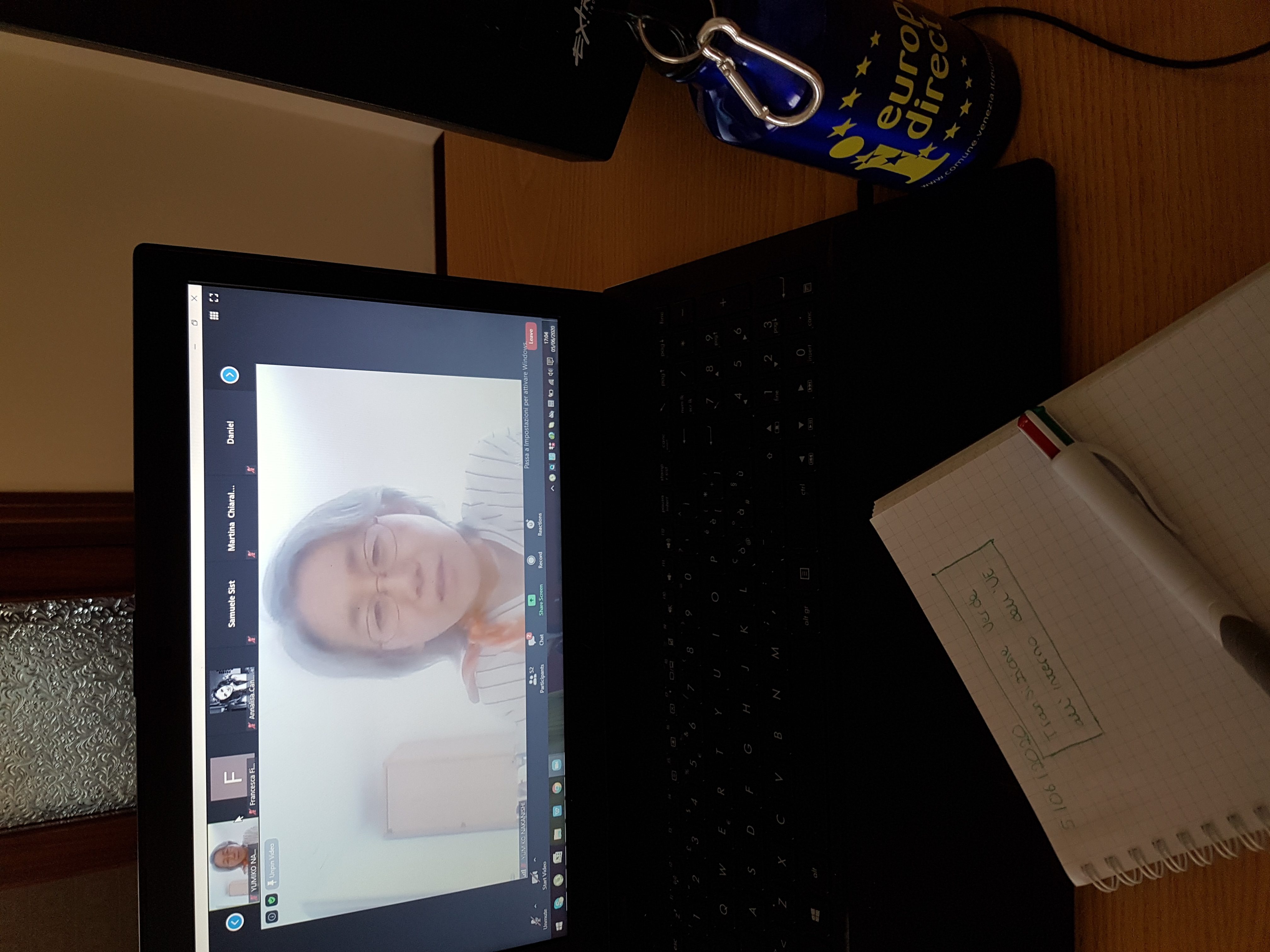 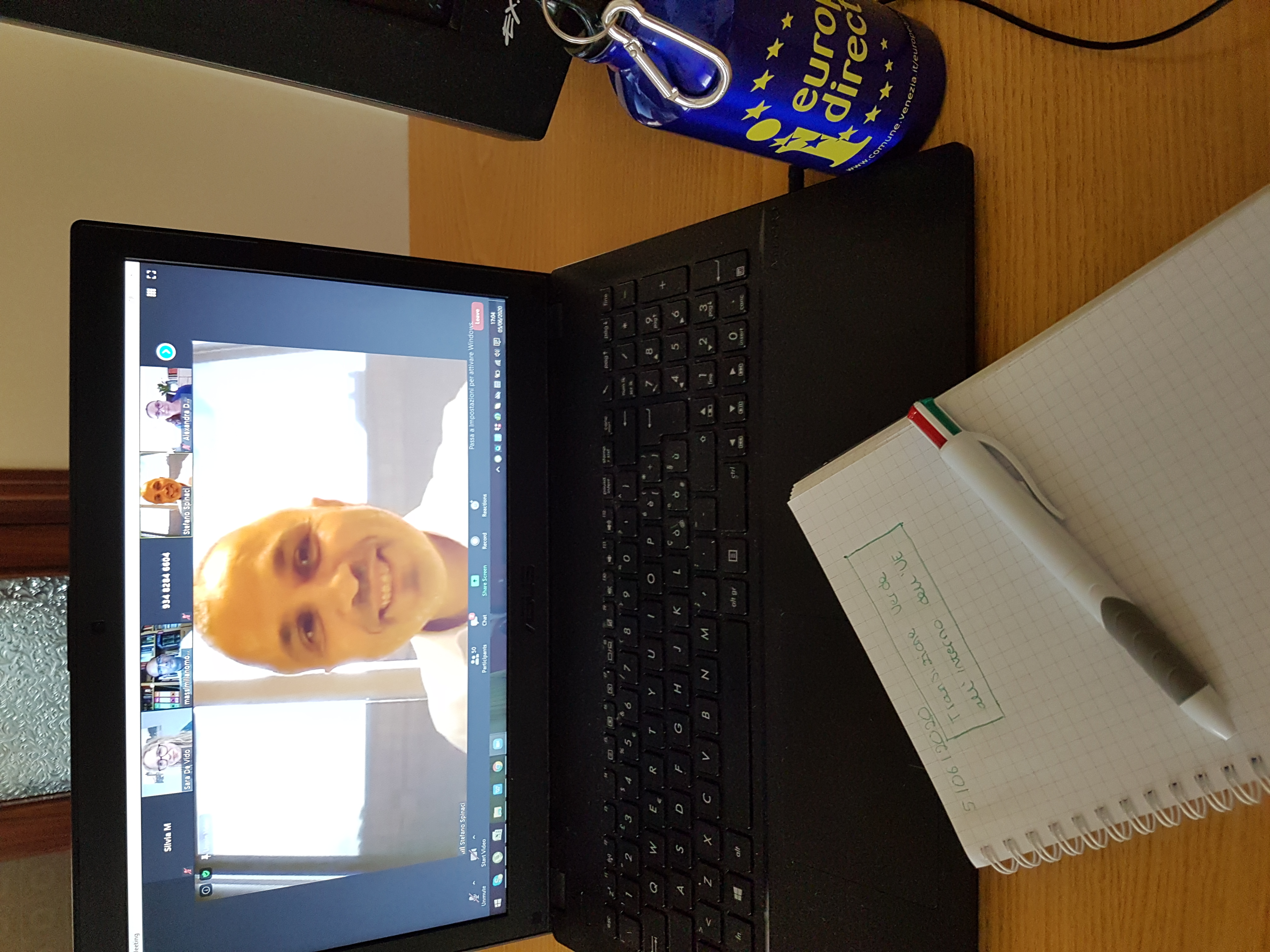