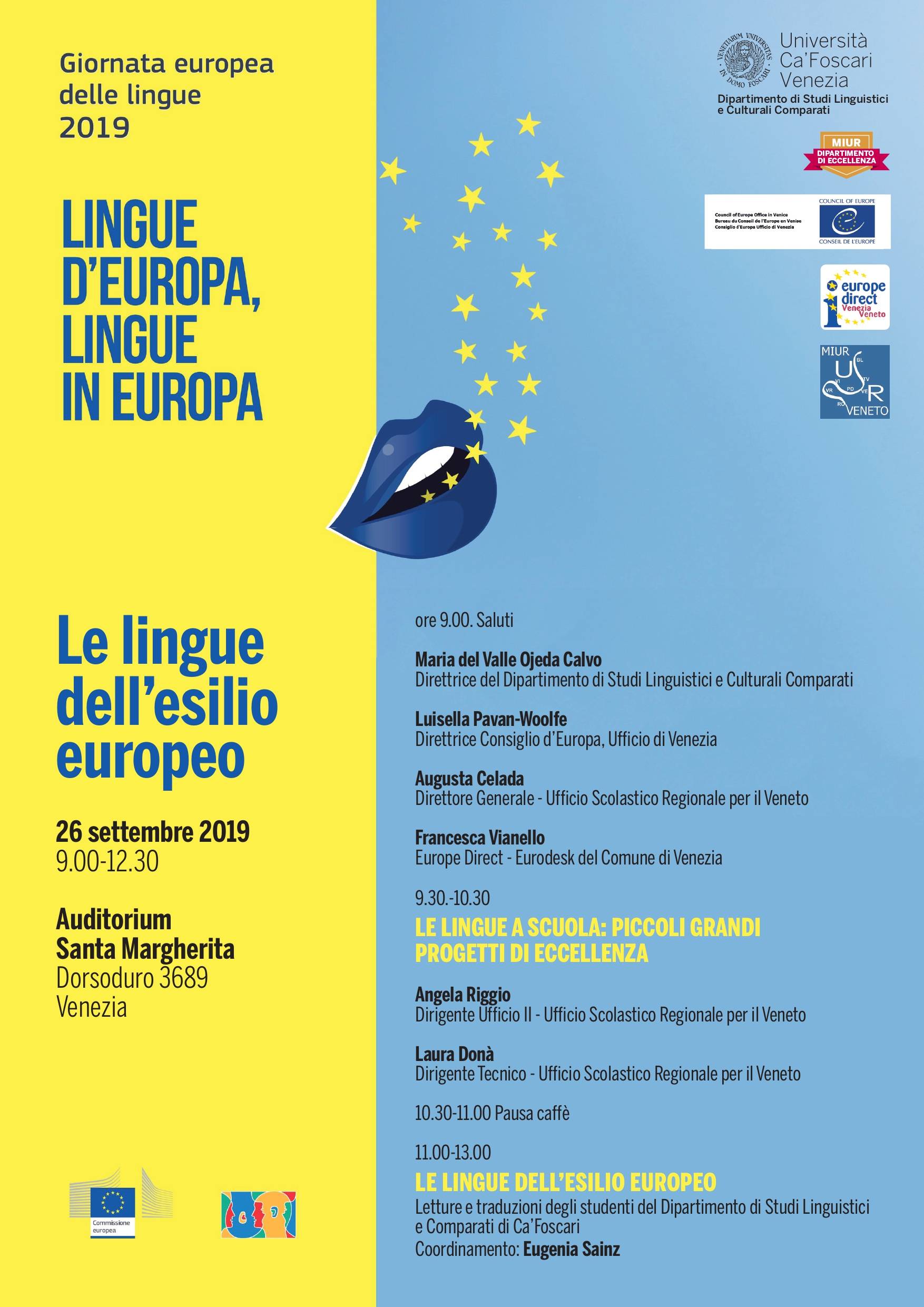 Thursday 26 September 2019 from 9 am to 1 pm the European Day of Languages ​​was celebrated in Venice, at the Auditorium Santa Margherita - Dorsoduro 3689 - Campo Santa Margherita (Venice).

The event was open to schools and citizenship.

The European Day of Languages, an initiative that the Council of Europe has promoted since 2001, has reached the seventh edition in Venice.
Strongly wanted and supported by the Ca' Foscari University of Venice with the Department of Comparative Linguistic and Cultural Studies, by the USR Regional School Office Veneto, the Council of Europe and by Europe Direct of the Municipality of Venice, the initiative aims to encourage young people and adults to learn languages, in the certainty that plurilingualism is also a vaccine against intolerance. The day included a space dedicated to the active presence of secondary school children in the region, protagonists, with the students of the university, of the day. On stage, students alternated with readings by European authors in different languages The delivery of scholarships as a prize to the Veneto schools for good illustrated practices followed.

There were almost 500 events in the online calendar of EDL activities, of which 42 are those organized in Italy. It was a great opportunity for all those who want to learn something new without giving up the fun.

11:00 to 13:00
The languages ​​of European exile
Readings and translations of students from the Department of Linguistic and Comparative Studies of Ca’ Foscari 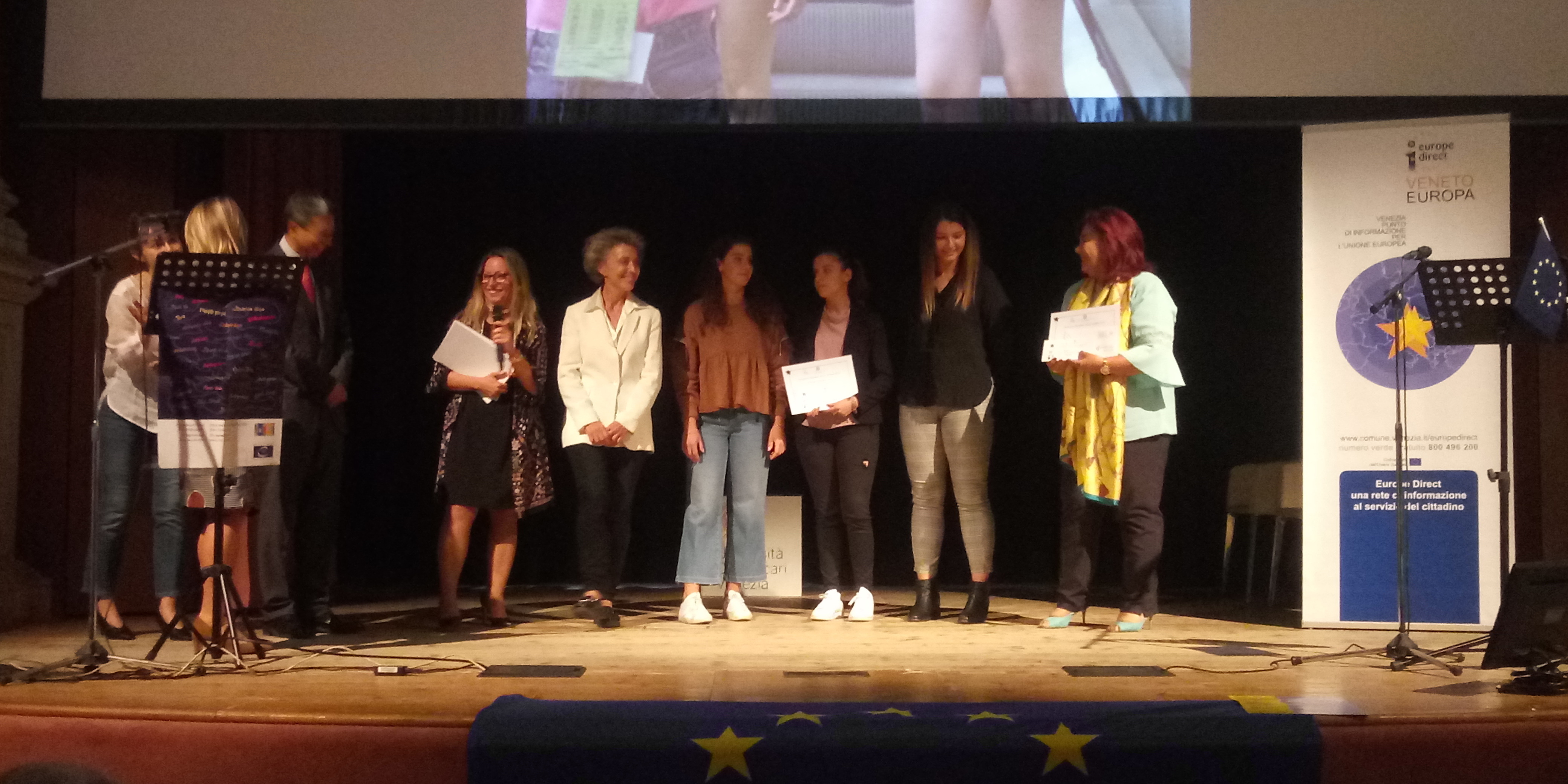 2 - Network for the study of the Russian language RITA
RUSKINO project
I.I.S. Francesco Algarotti of Venice

The educational project proposes the translation of films in Russian language, carried out in the framework of the Trials for Transversal Skills and Orientation in collaboration with the University Ca' Foscari and the network of Institutes for the study of Russian language and culture, with the IIS Algarotti as its leader.

The project addresses the issue of including pupils with a migration background and was implemented in partnership with an English and a German school.

The project proposes a path on the concept of RESISTANCE starting from the Civil War in Spain through cinema and theater, in partnership with Lithuania, Germany, France and Spain. 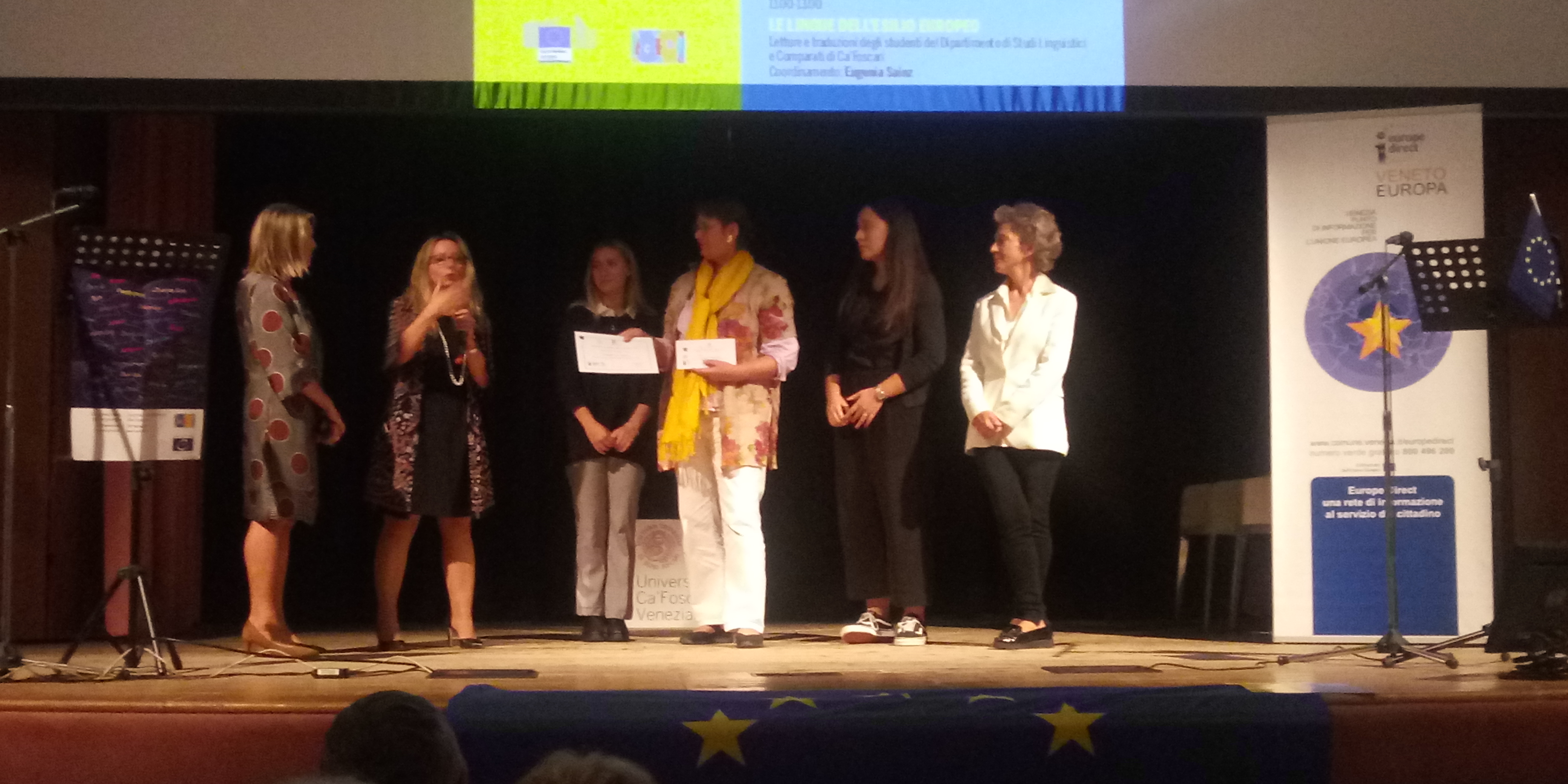 5 - CLIL in Multilingualism with the Ladino language in the Belluno area
Comprehensive Institute of Auronzo di Cadore
AS MANY LANGUAGES YOU SPEAK, AS MUCH HUMAN YOU ARE -  MULTILINGUISM IN AURONZO DI CADORE 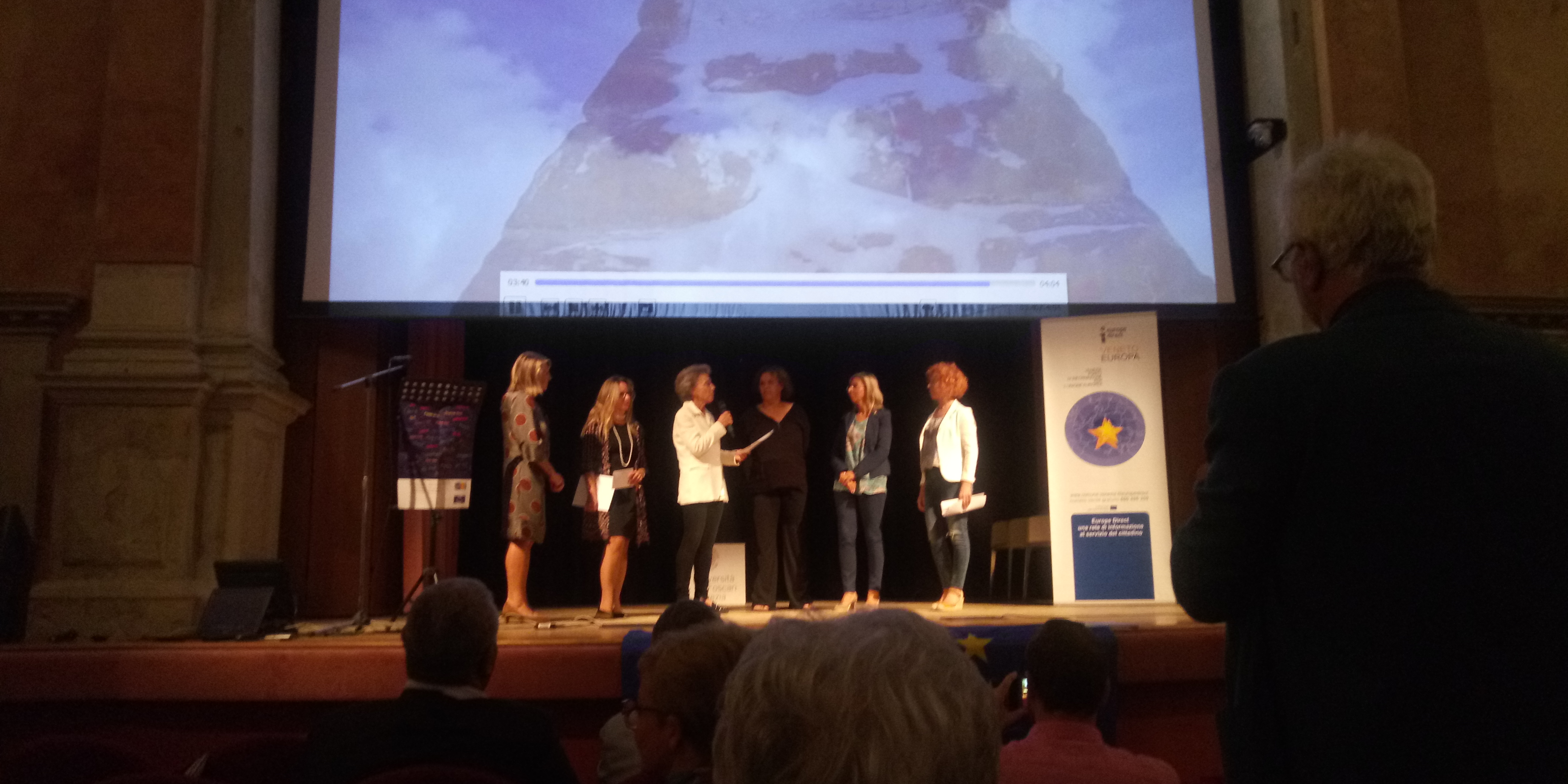 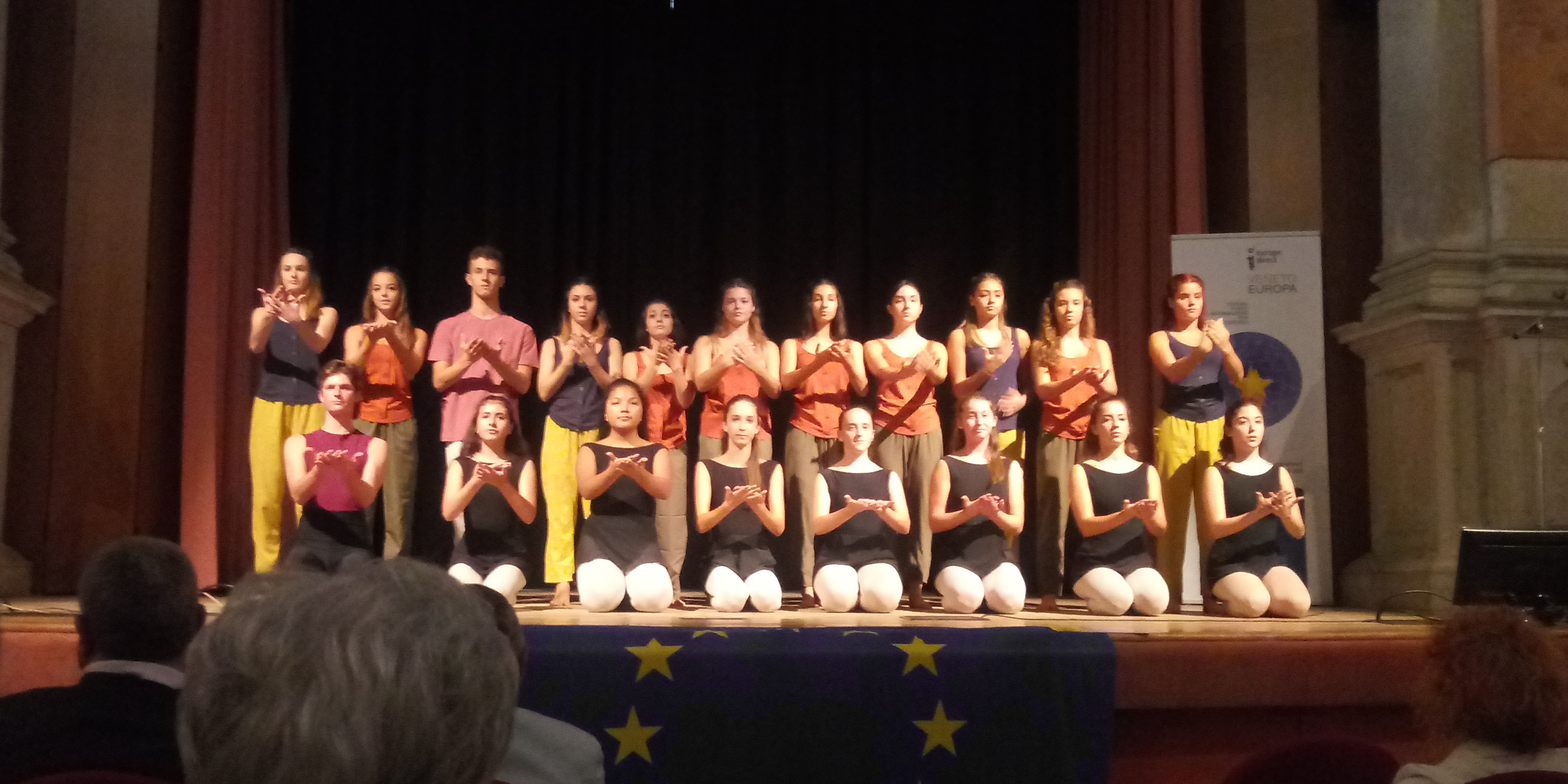 The 4th and 5th grade students of the "S.G. Bosco" school of the Comprehensive Institute of Thiene (VI) have participated in the recreational and educational activities dedicated to the European Day of Languages, the beginning of a long and fruitful journey at the Institute. 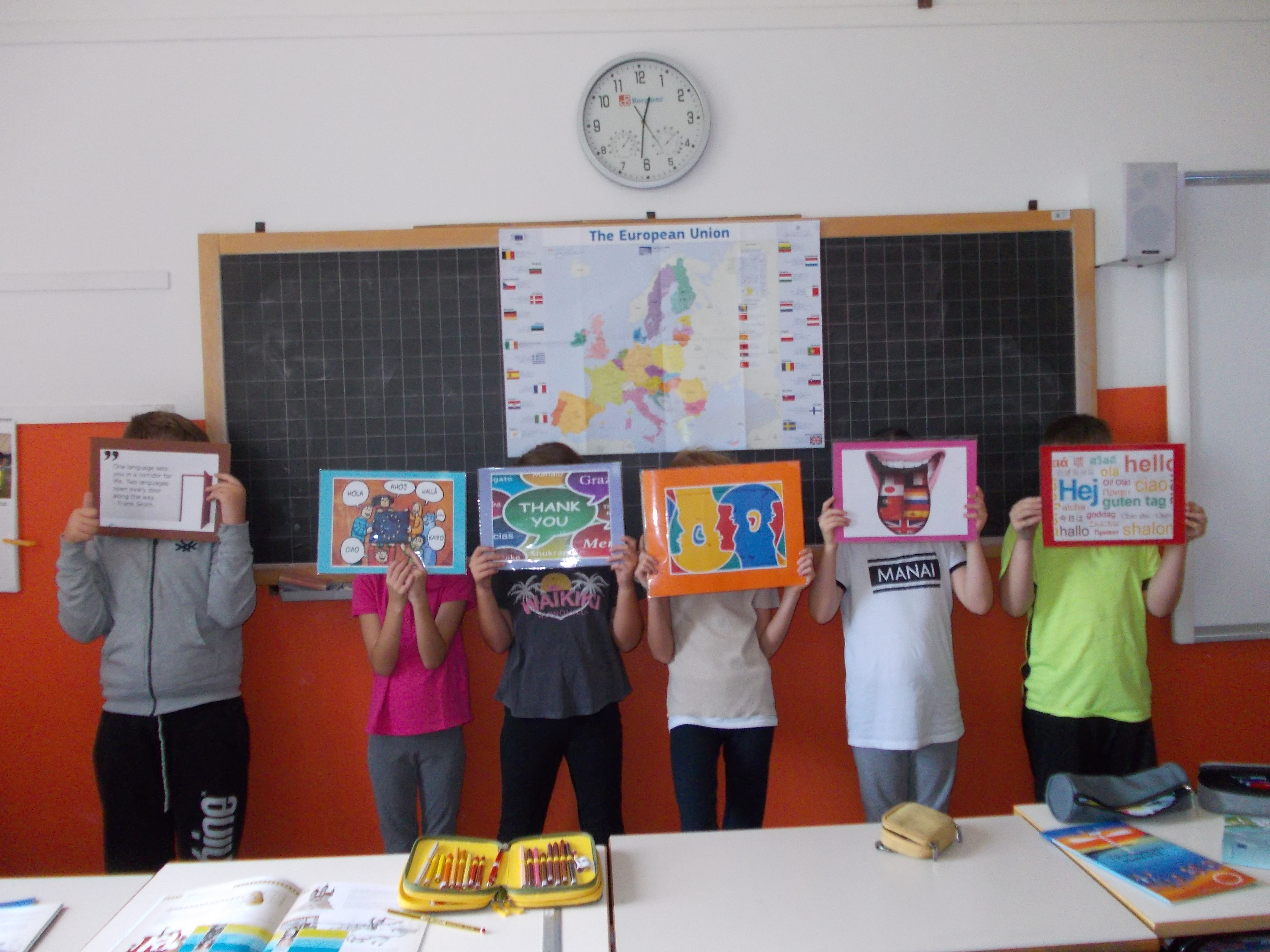 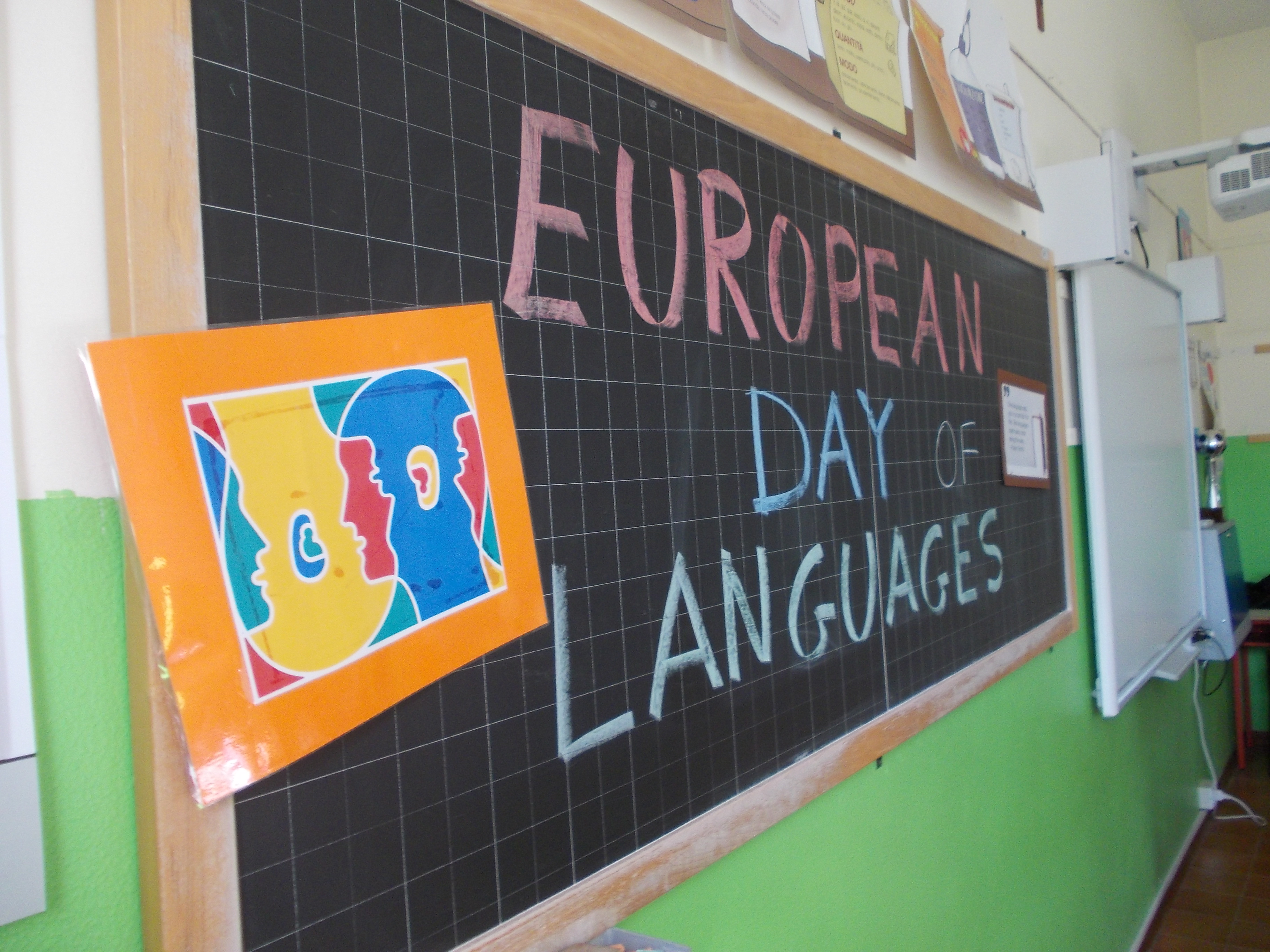 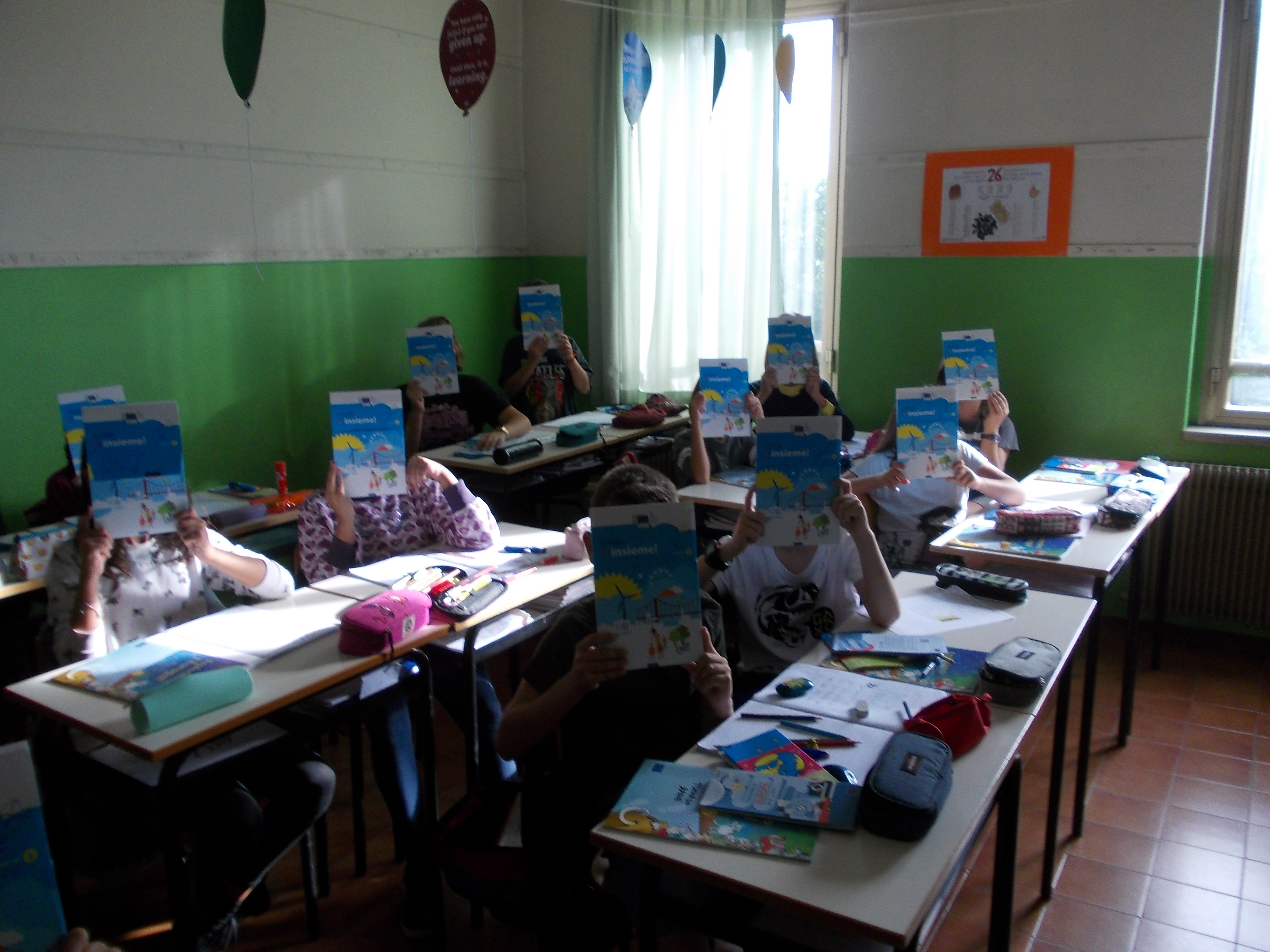 This year the European Center for Modern Languages ​​(ECML) has created the new Manual of linguistic challenges, currently translated into 20 languages ​​with new versions arriving almost daily (those available or currently in production are: Albanian, Belarusian, Bosnian, Croatian, Montenegrin, Danish, German, English, Estonian, Greek, French, Hungarian, Italian, Lithuanian, Luxembourgish, Macedonian, Slovenian, Slovak, Swedish).
Participants who complete over 20 challenges are rewarded with a certificate that can be generated on the site.

The "51st challenge" contained in the manual entitled "What do you dare in a foreign language?" is a specific initiative for the Day, in which participants are invited to publish a short video (no more than 30 seconds) for the website of the European Day of Languages. It can be based on one or more of the challenges in the manual or it can be entirely their own idea. A short video of the most creative voices will then be created and uploaded to the website of the Day.
You can take part in this initiative too !

Competitions in 2019:
In addition to the Manual of linguistic challenges, the following competitions will be held this year:
- "Which language is it?", An opportunity to test how good you are at identifying different languages, from fragments of conversations. It is certainly not easy, but we hope it will be interesting for all users.
- EDL T-shirt design competition for the European Day of Languages ​​2020. More than 1000 proposals were received for last year's competition: it would be wonderful to be able to maintain or even exceed this level of interest. 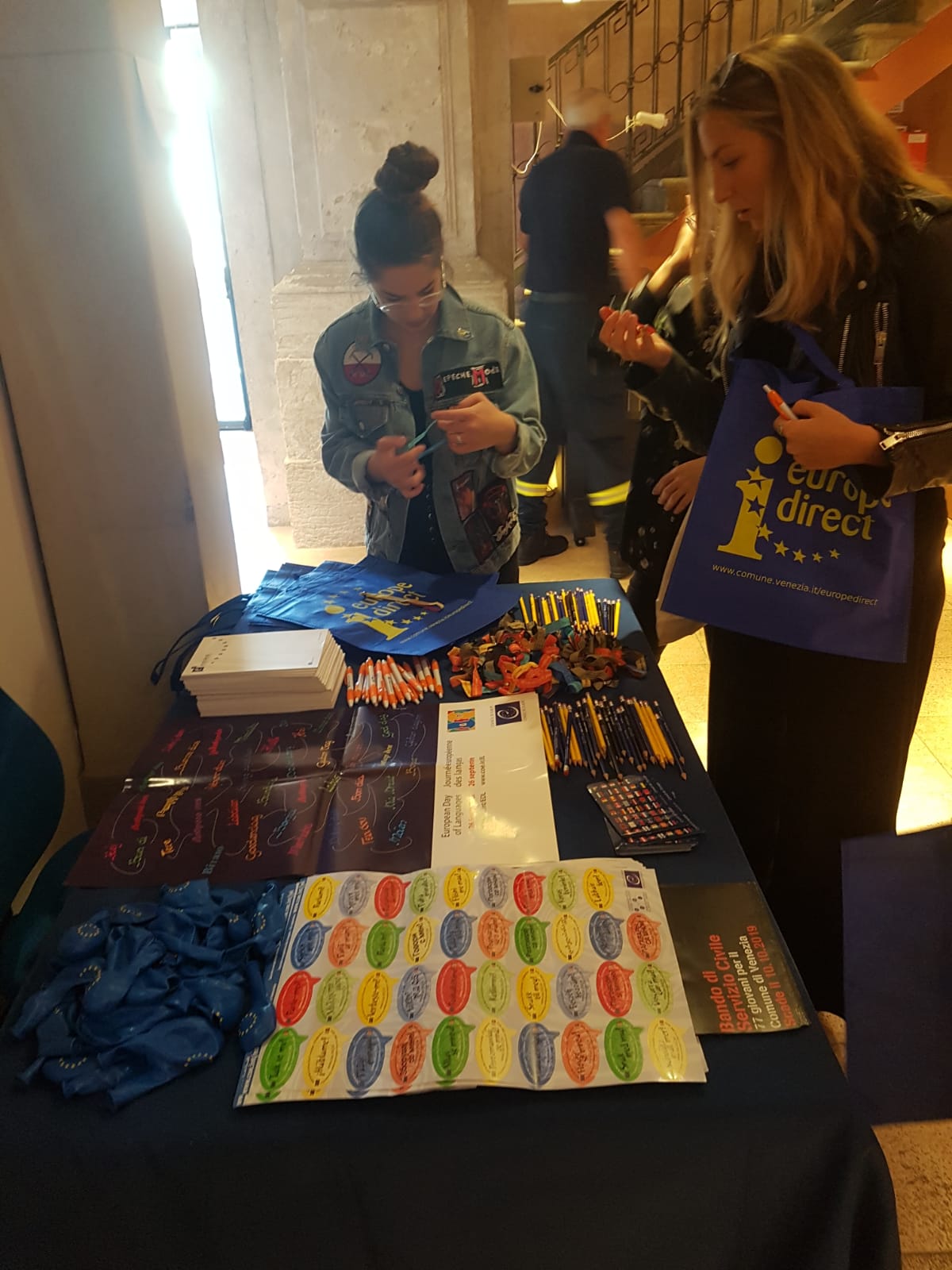 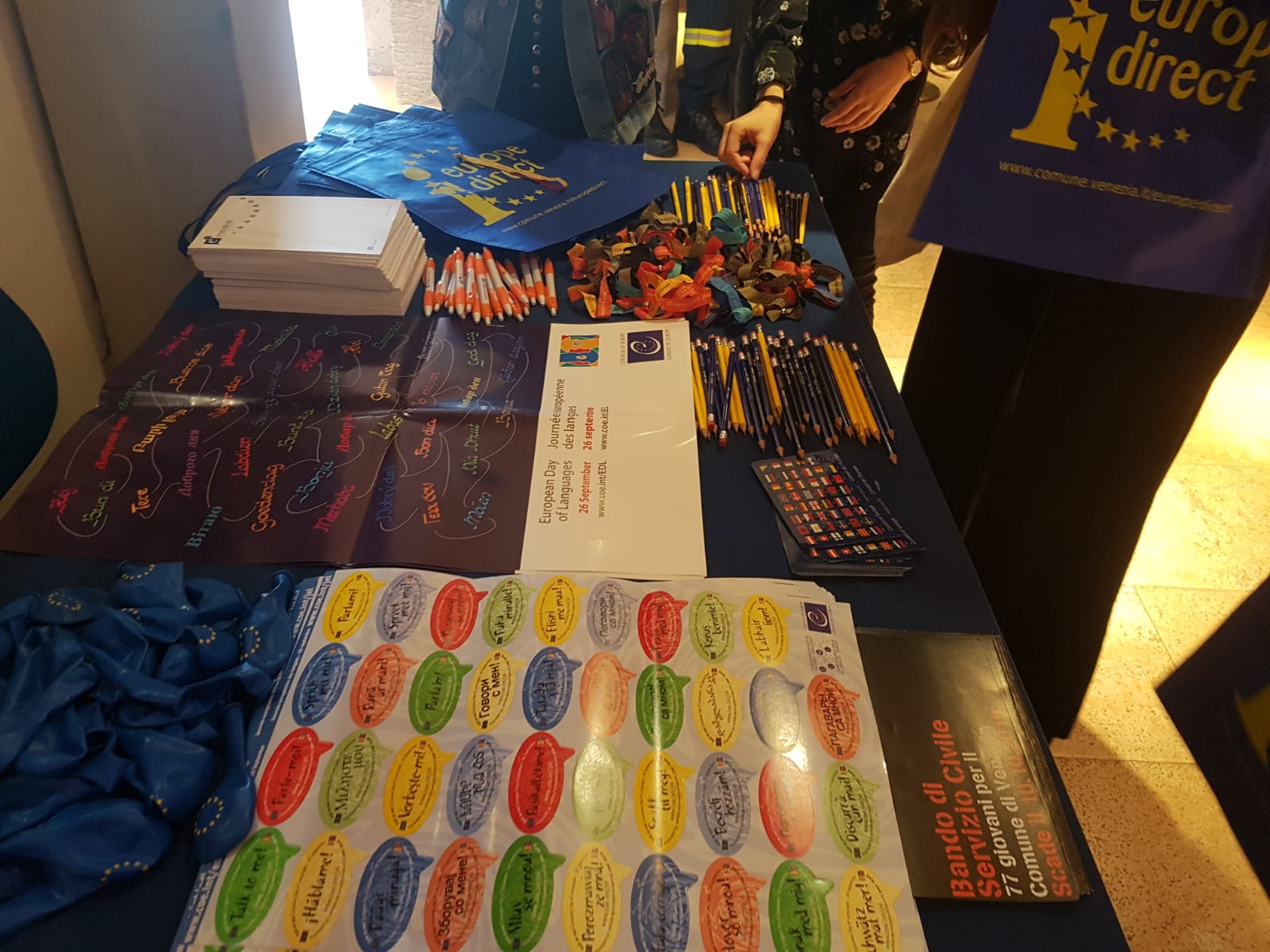 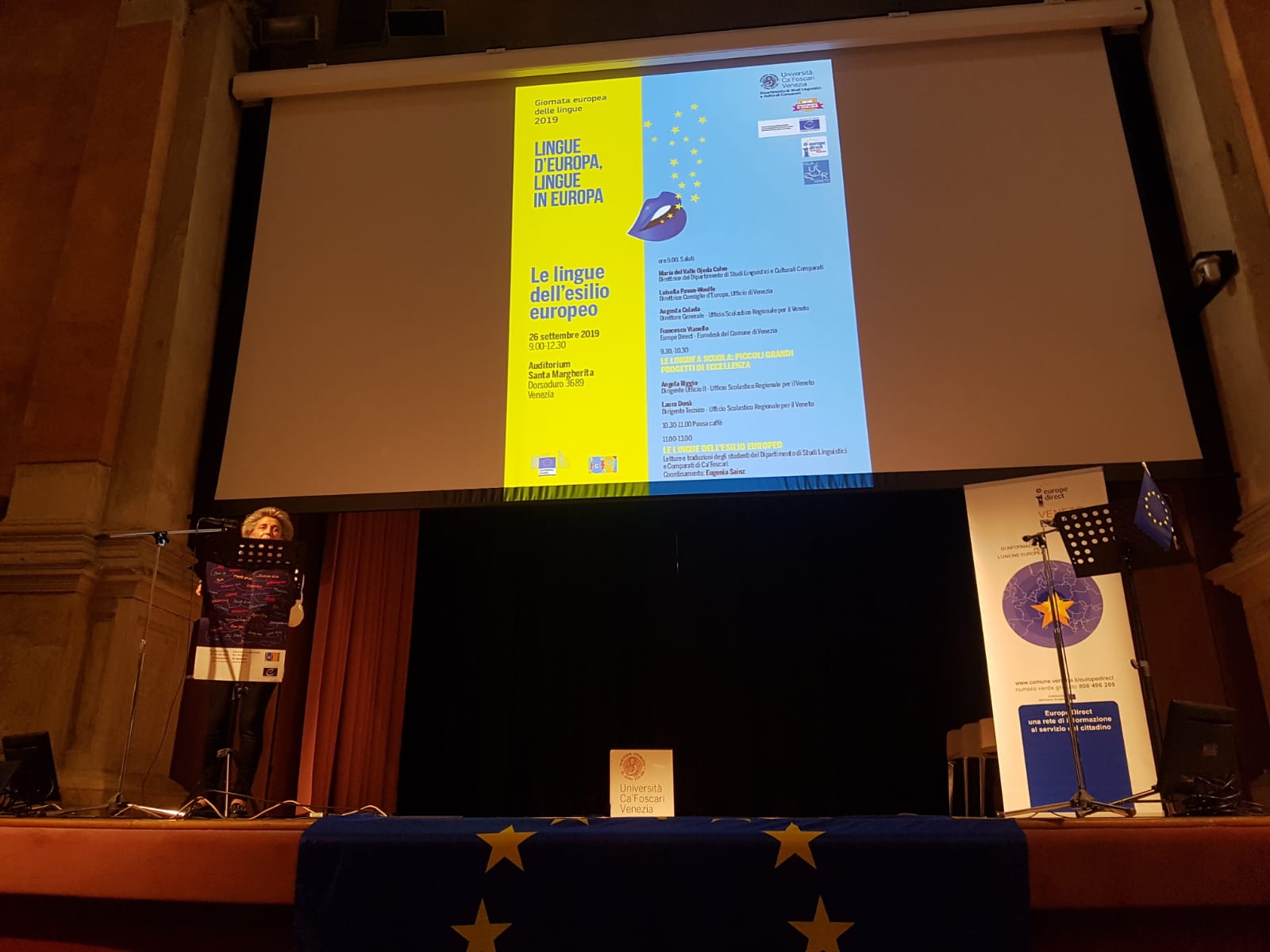 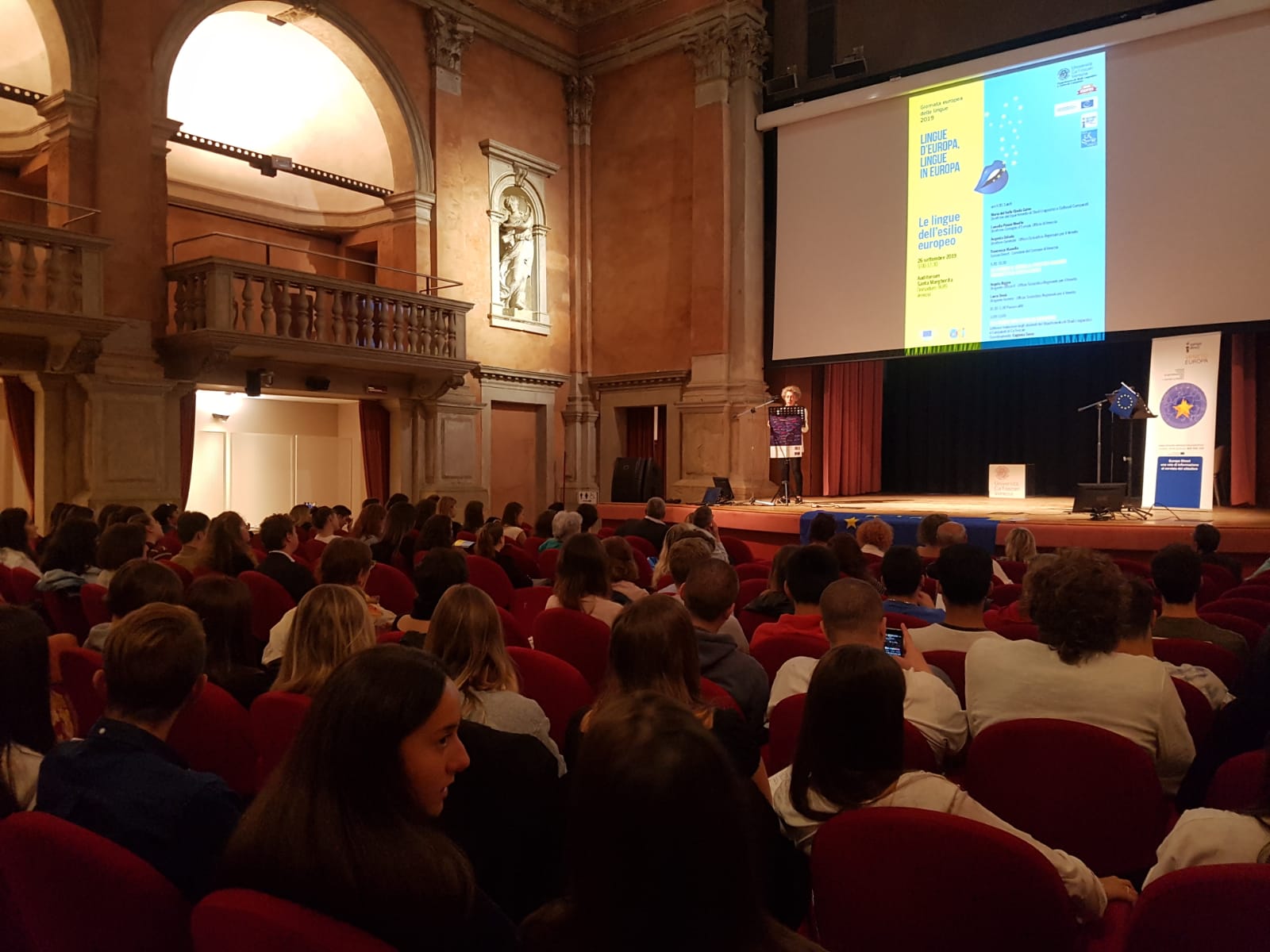 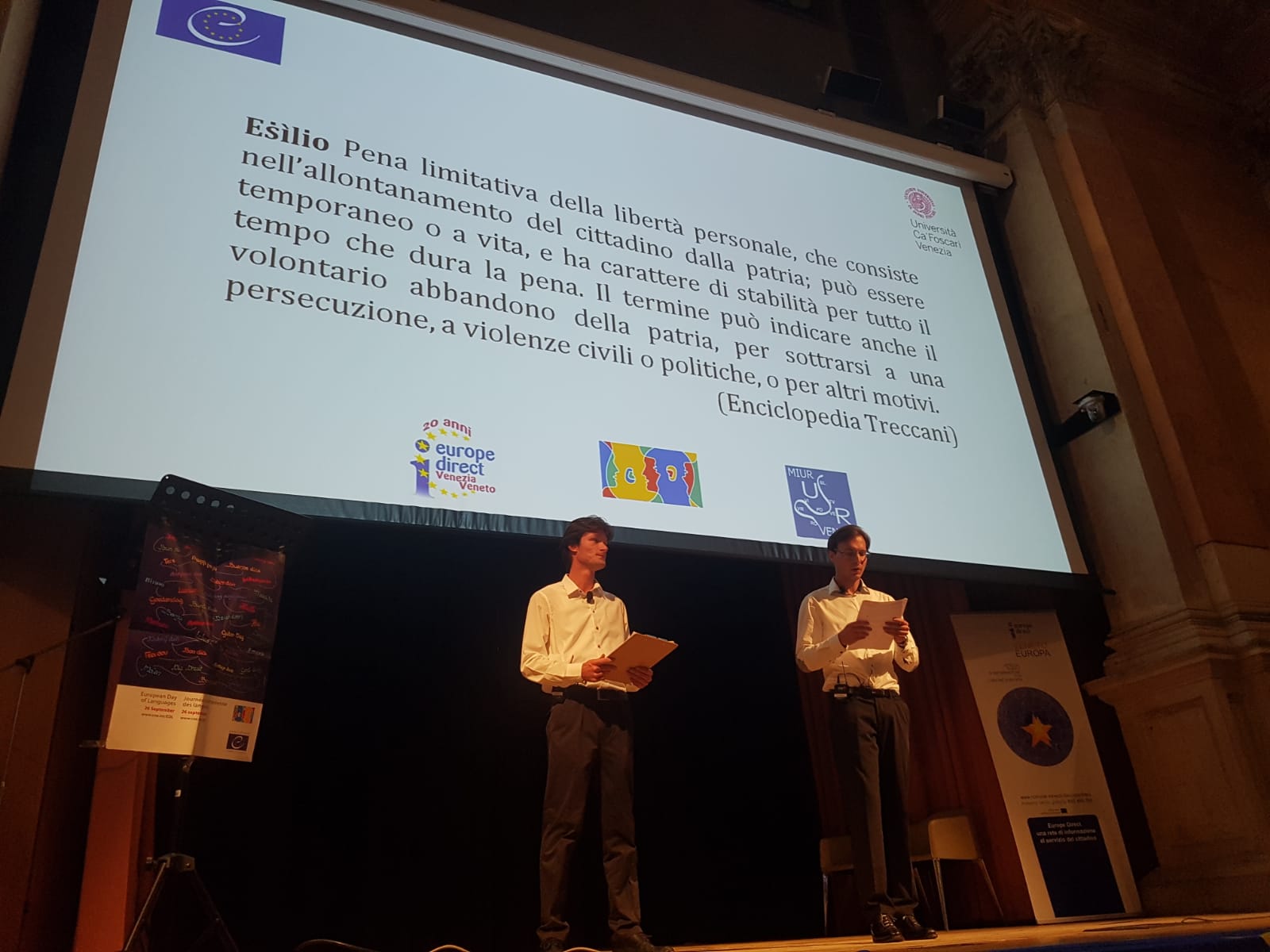