The event was open to schools and citizens.

The European Day of Languages, an initiative that the Council of Europe has been promoting since 2001, has crossed the milestone of the sixth edition in Venice.
Strongly desired and supported by the Ca 'Foscari University of Venice, the Dipartimento di Studi Linguistici e Culturali Comparati,  USR Ufficio Scolastico Regionale Veneto,  Consiglio d'Europa and Europe Direct del Comune di Venezia. The aim of the day was to encourage young people and adults to learn languages, in the certainty that plurilingualism is also a vaccine against intolerance.

Click here to learnabout all the events scheduled for the European Day of Languages in the various Italian cities for the 2018's edition.

The active presence of secondary school children together with university students, is worth mentioning: on the stage the students presented the readings of European authors in the various languages and scholarships were awarded to the Venetian schools for thegood practices illustrated.

It was a good opportunity for all those who want to learn something new in a entertaining way. 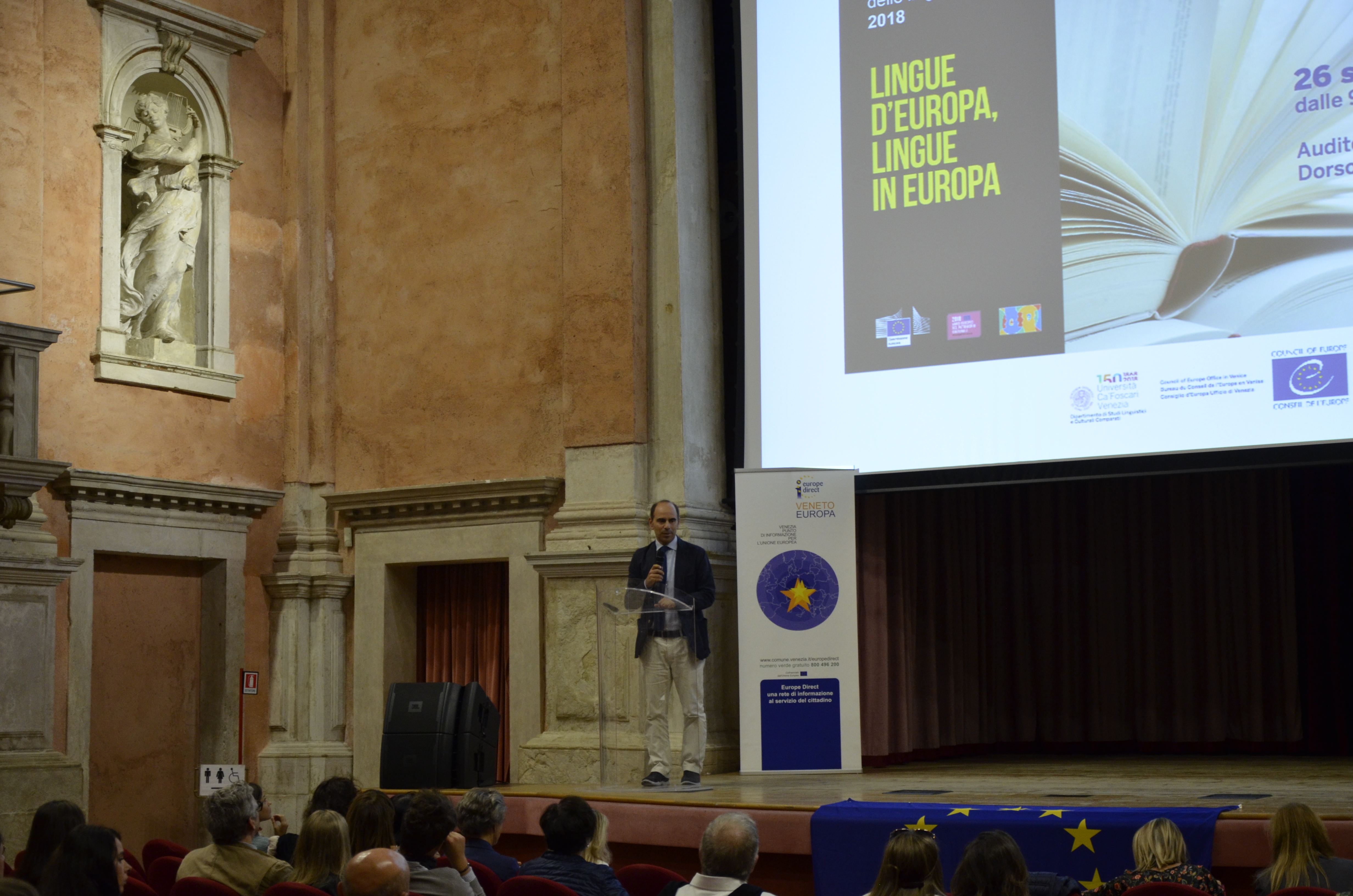 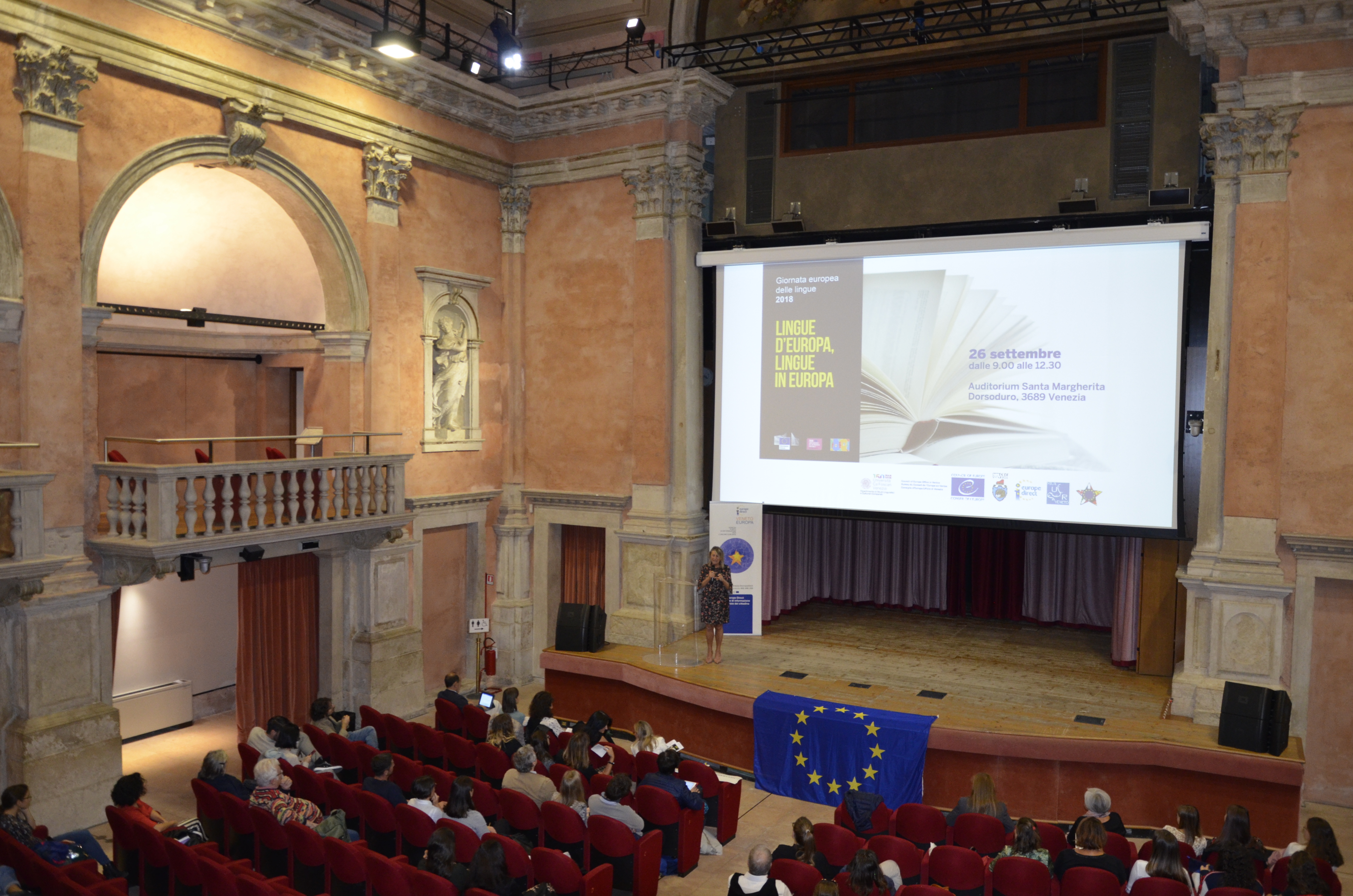 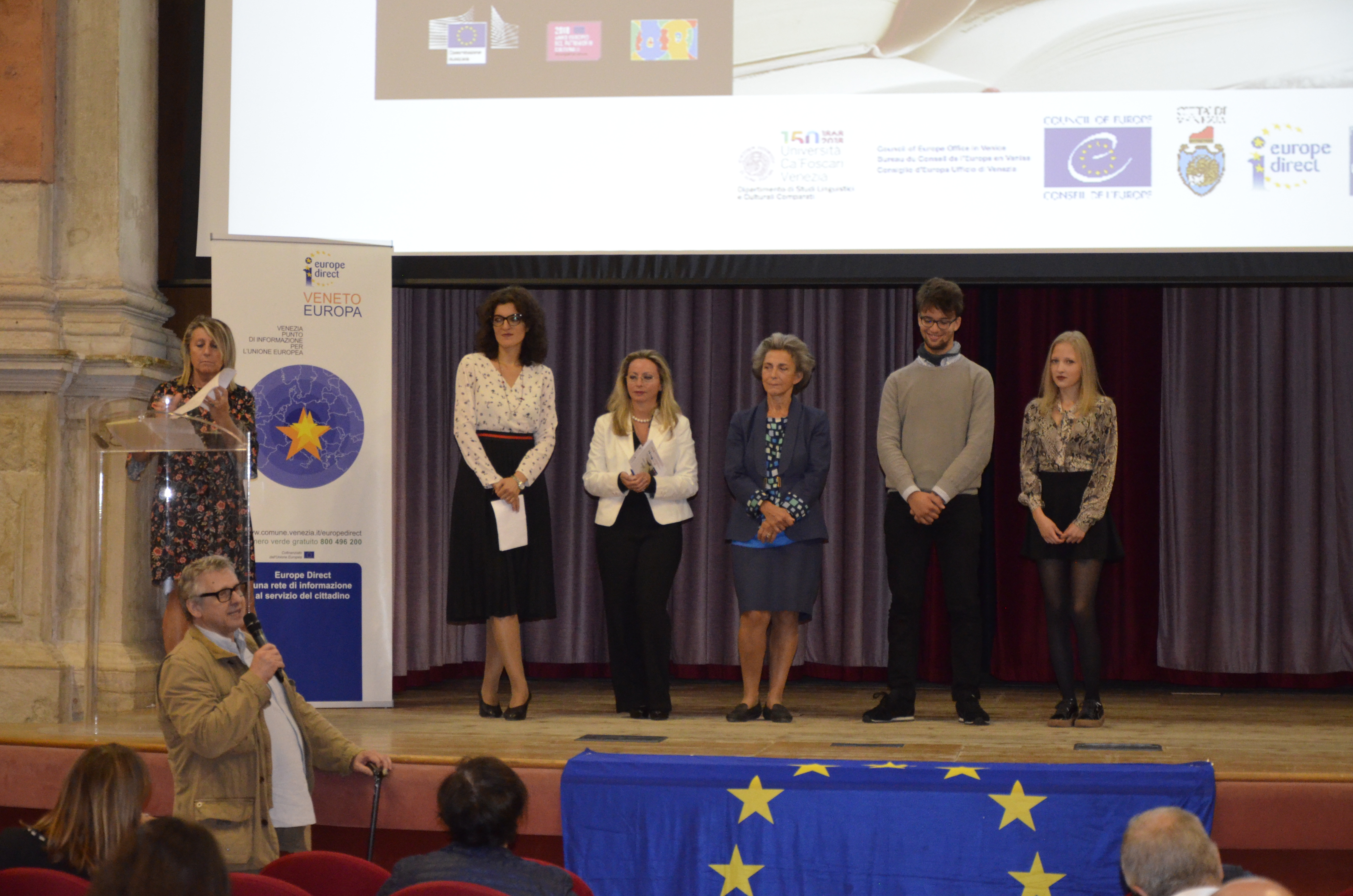 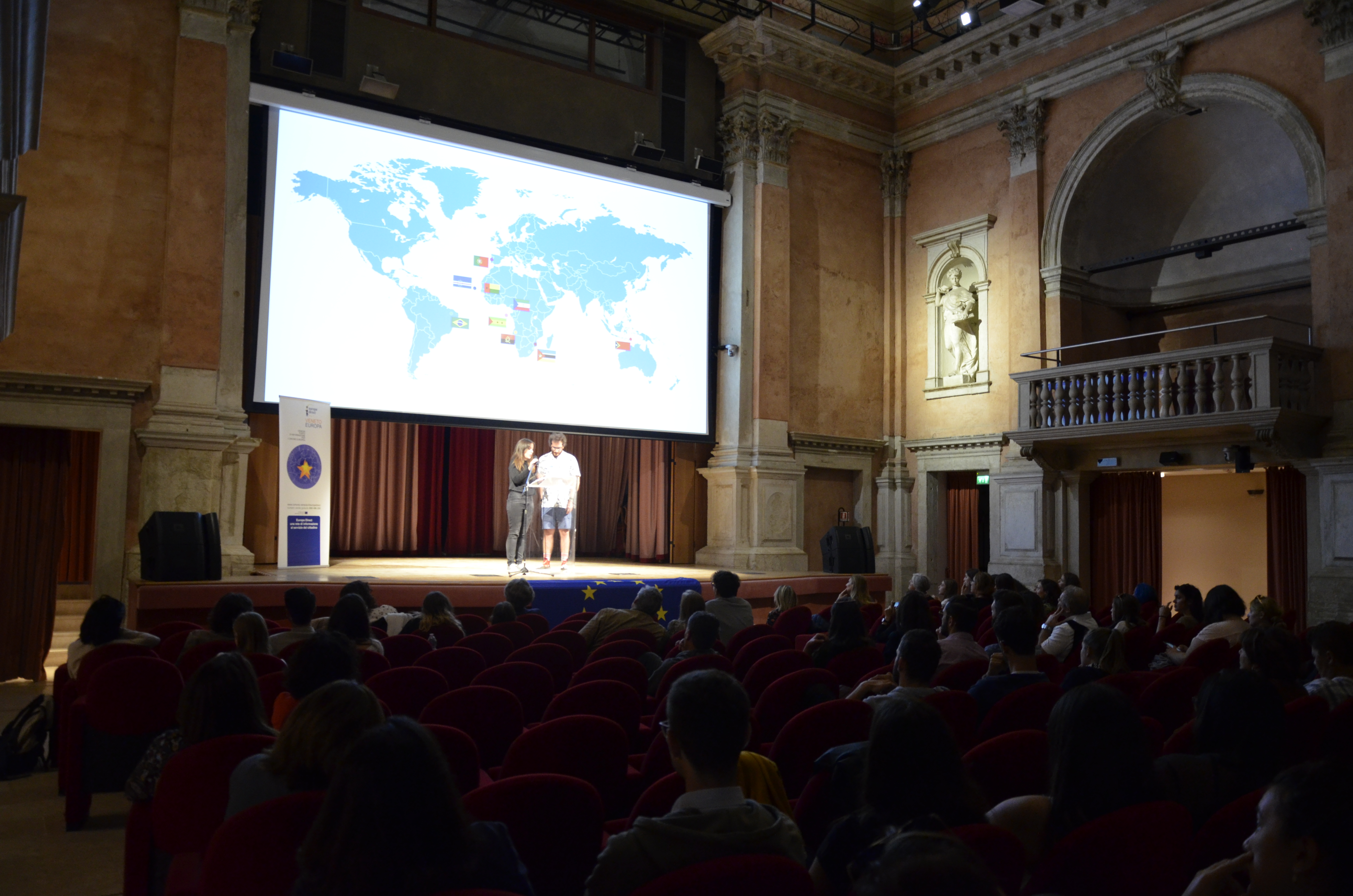 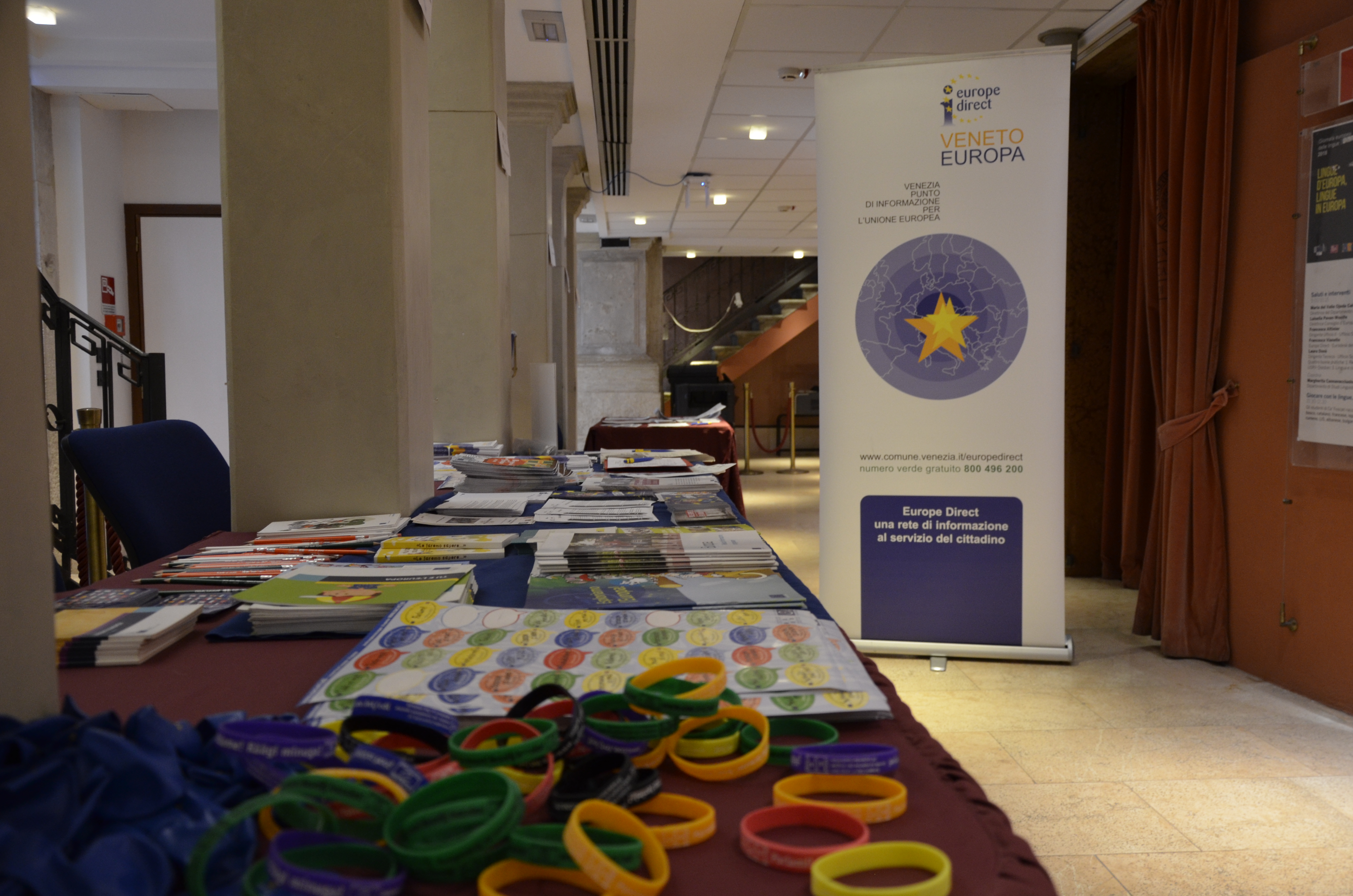 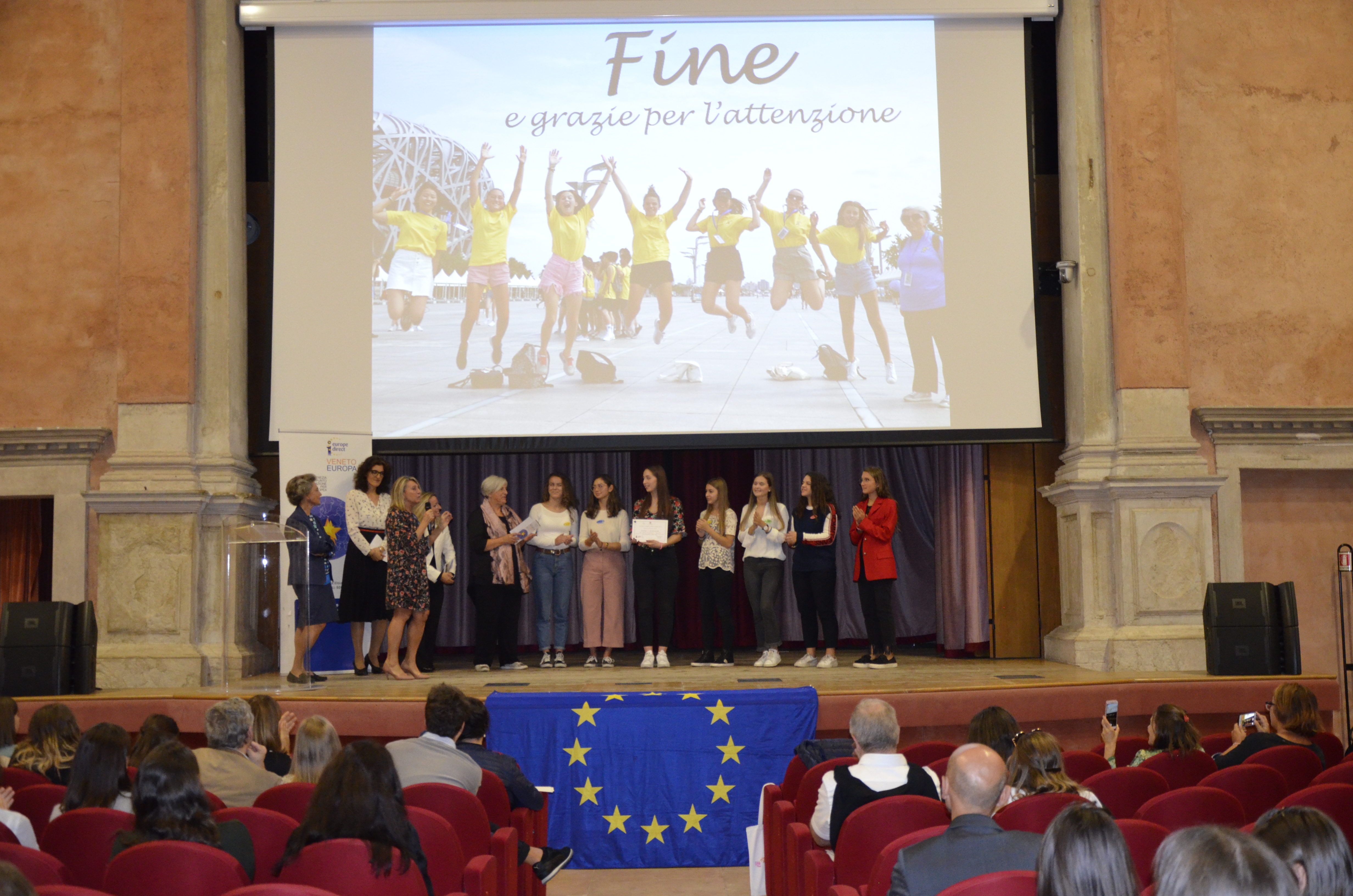 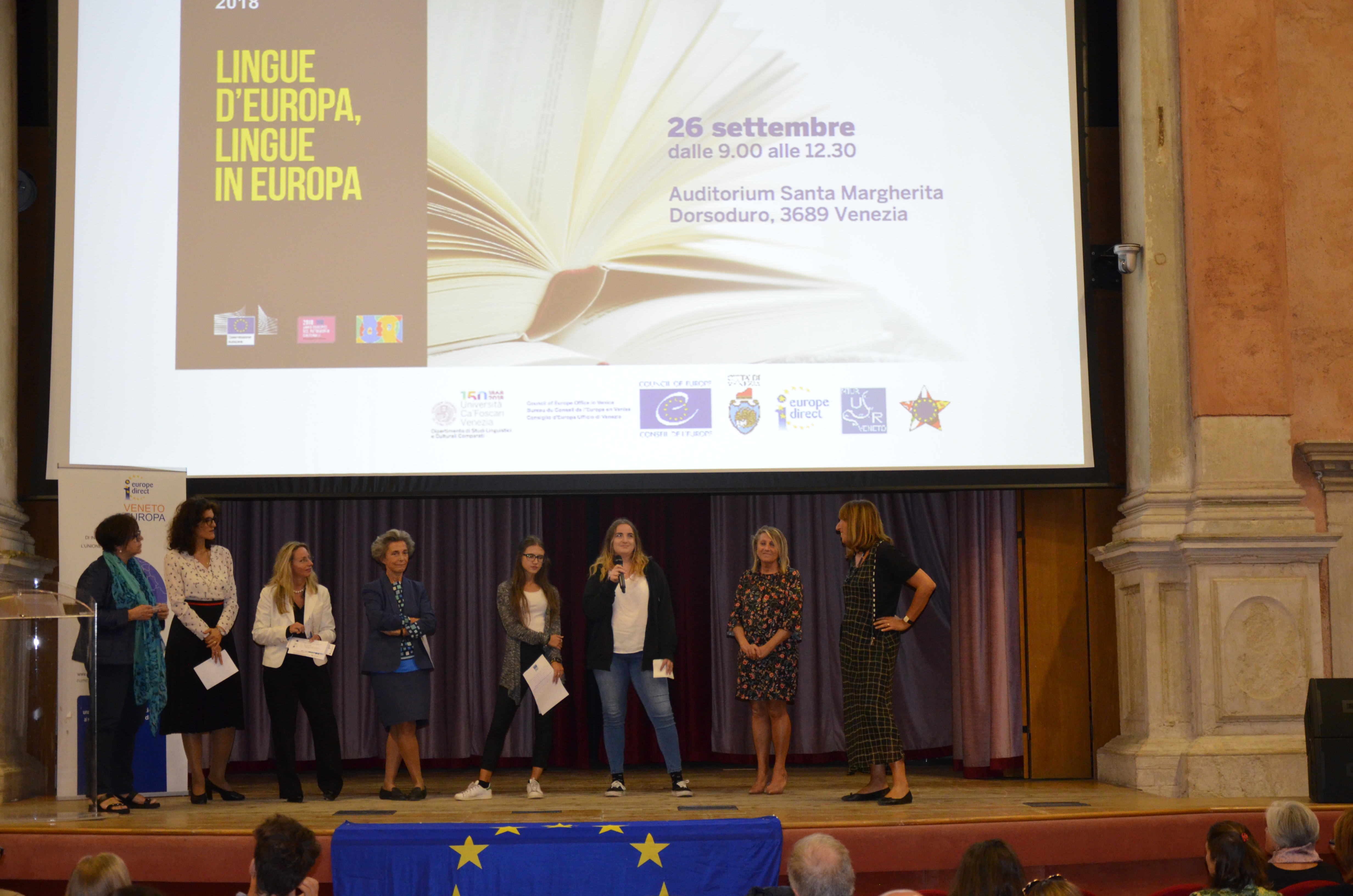 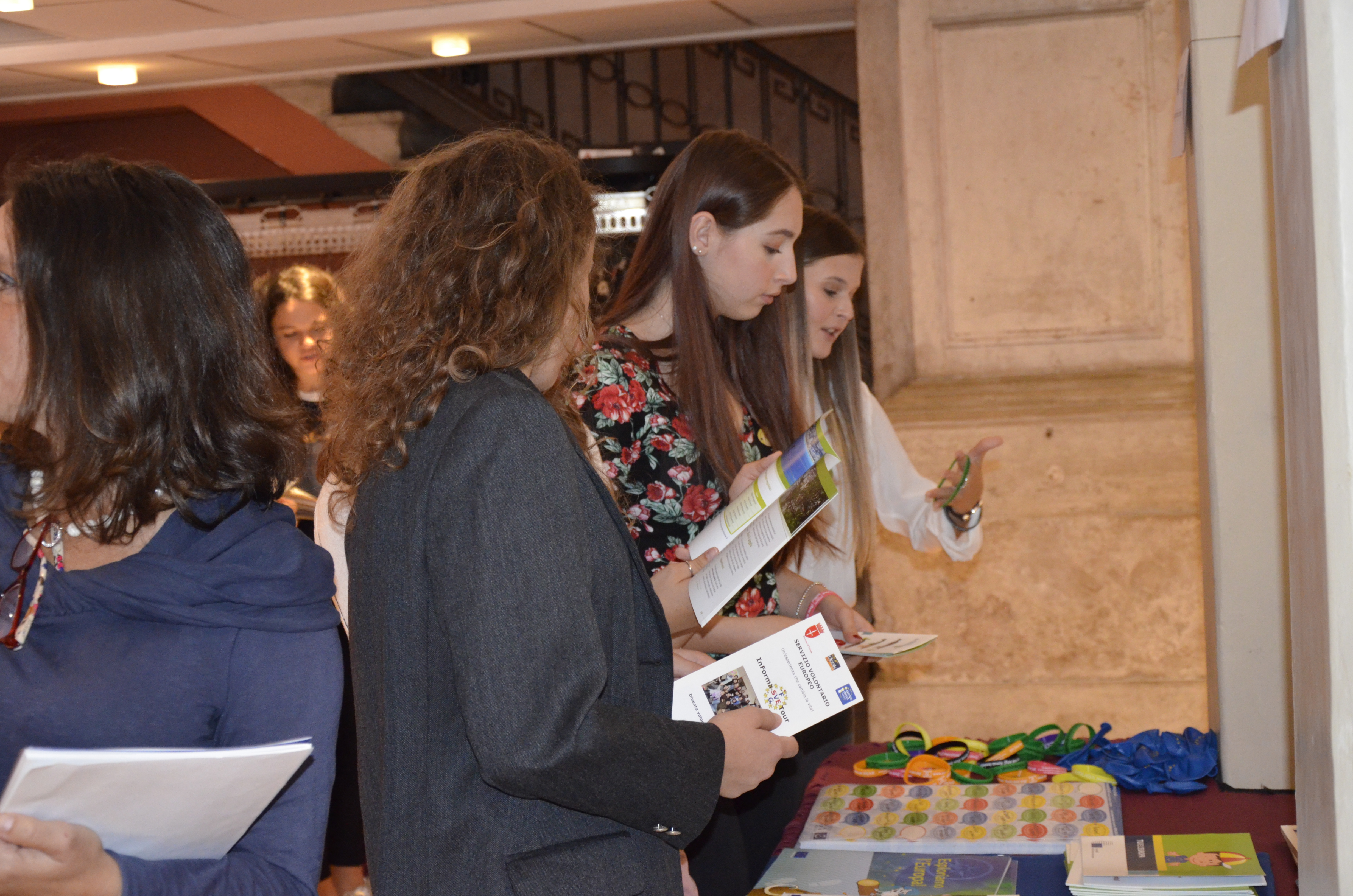 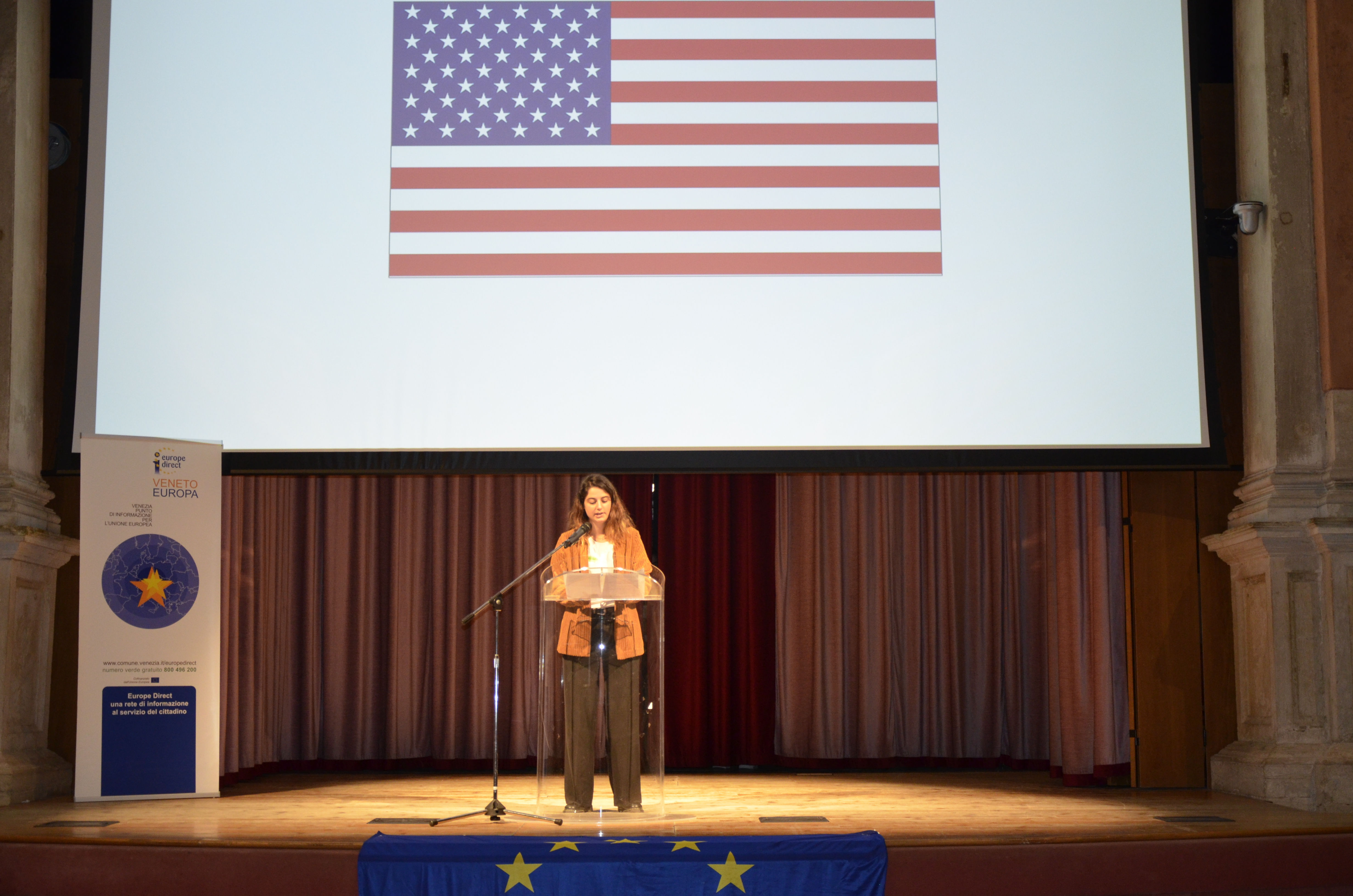 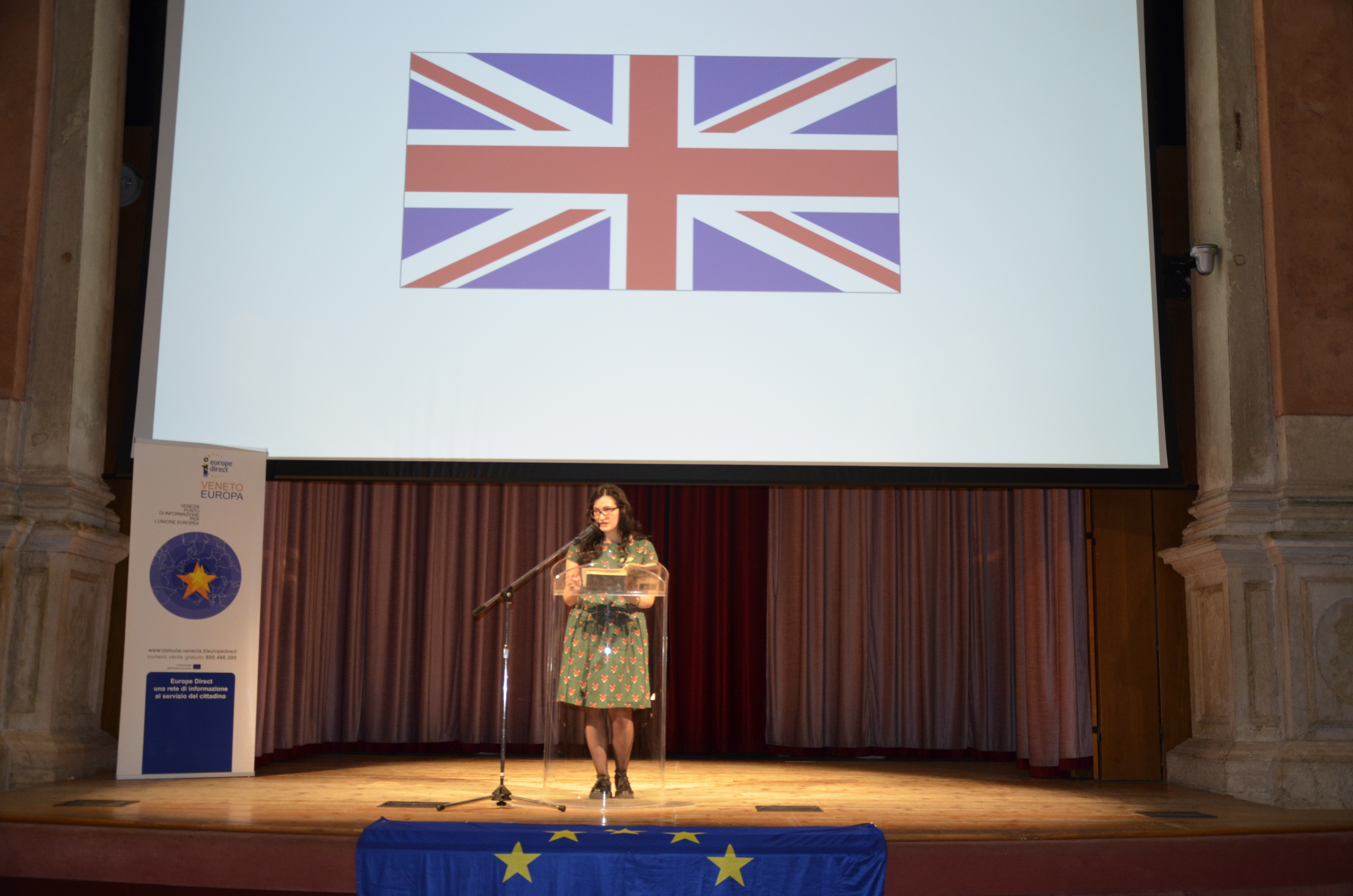 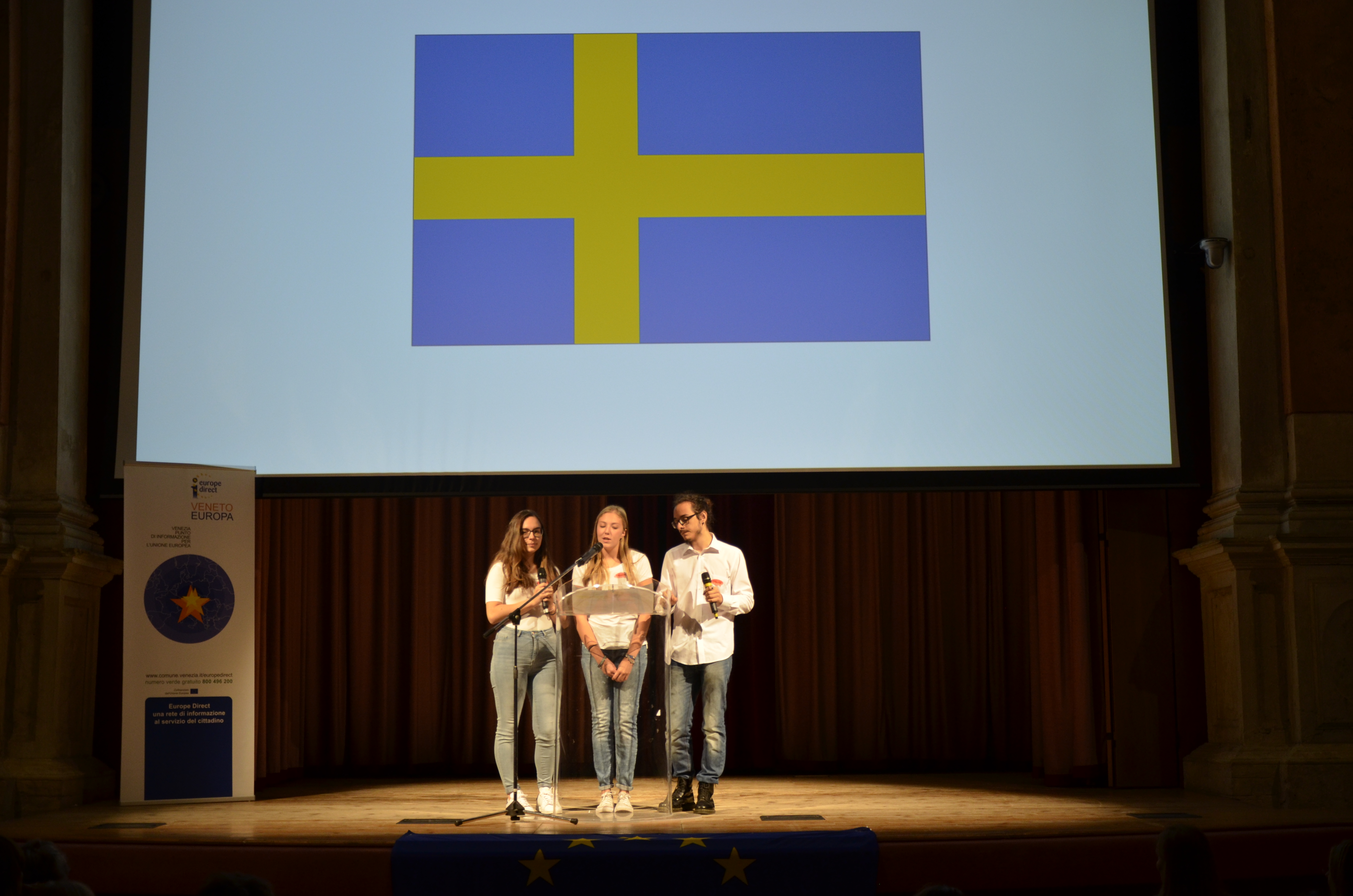 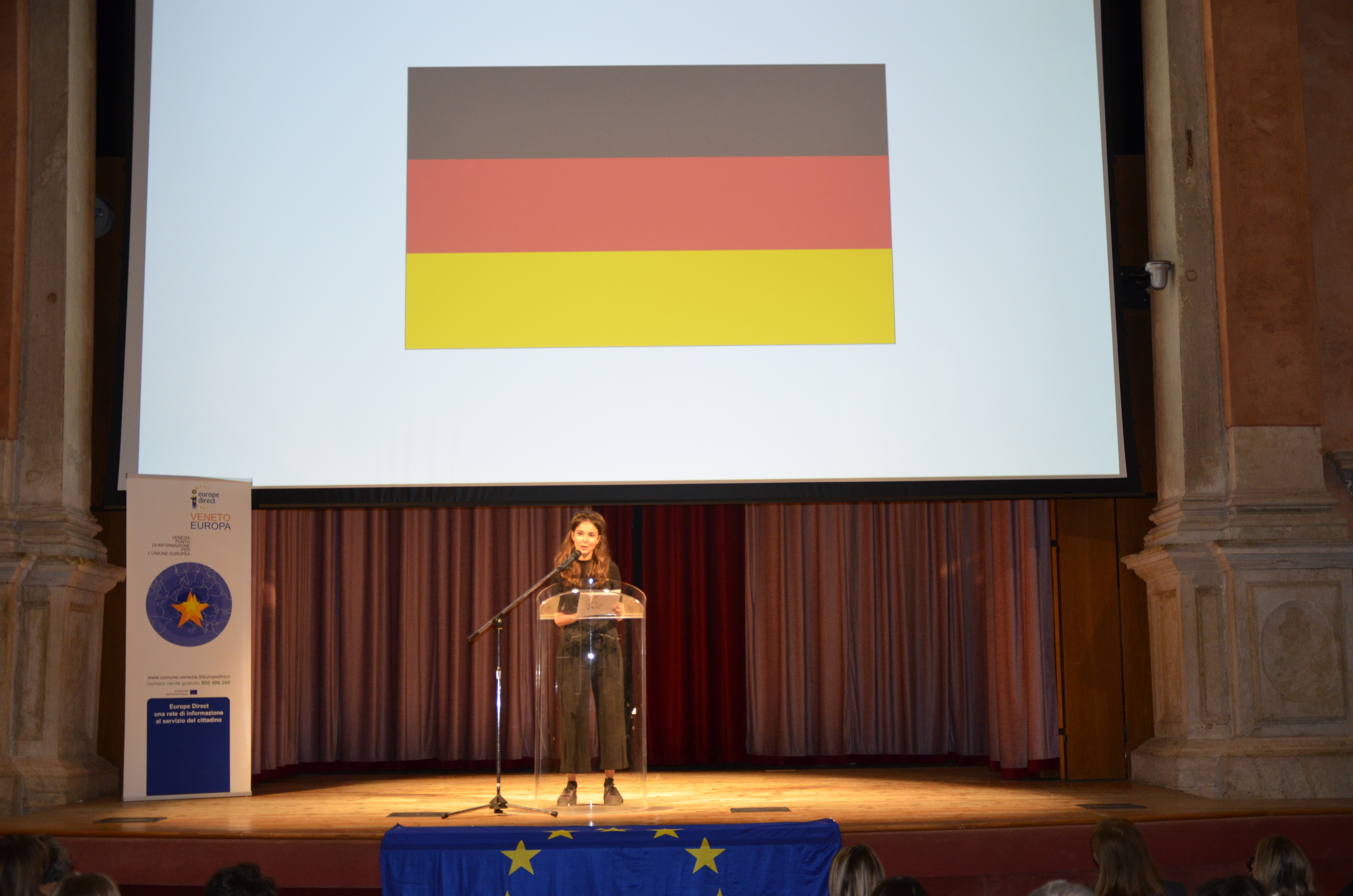 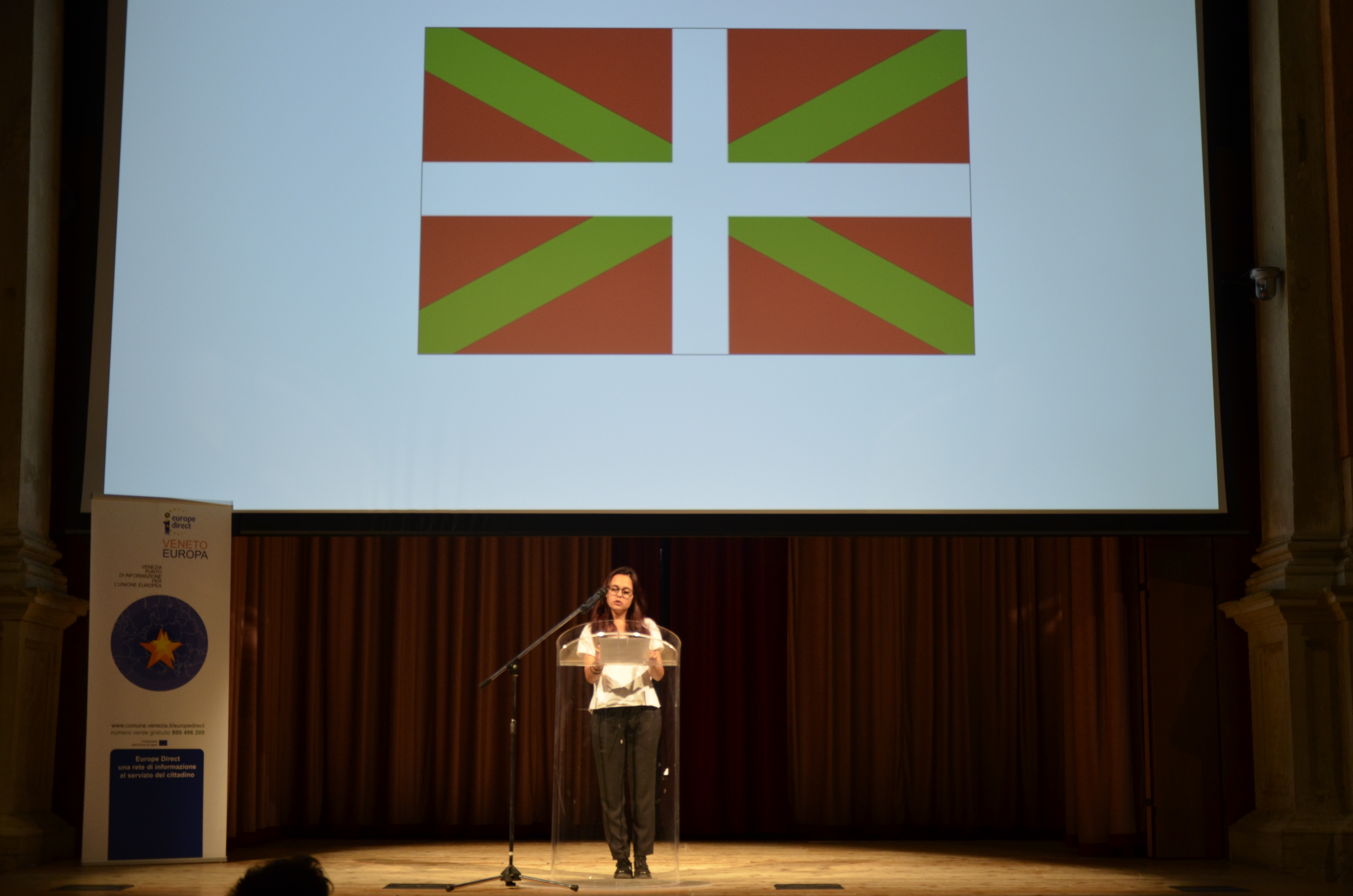 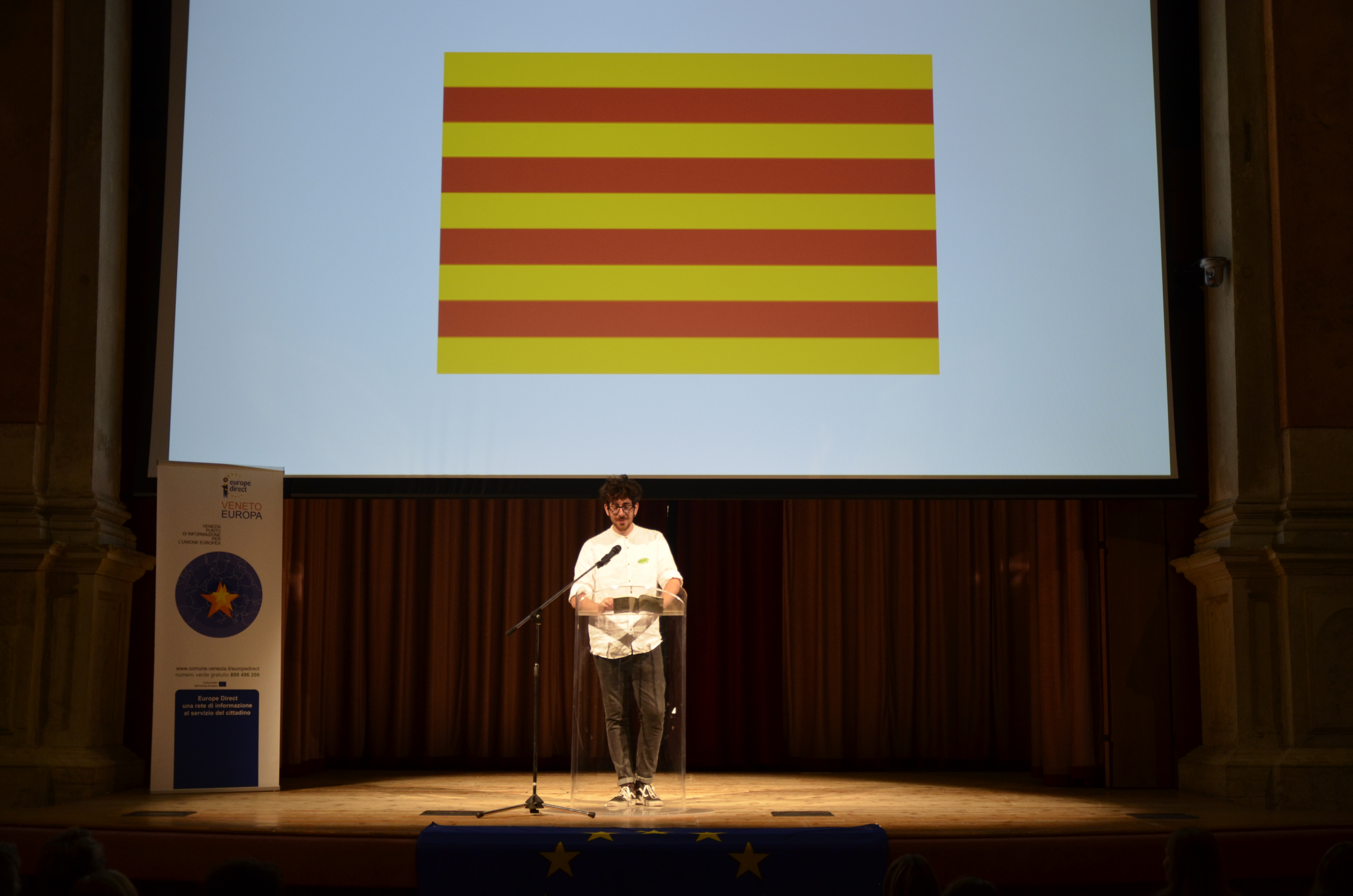 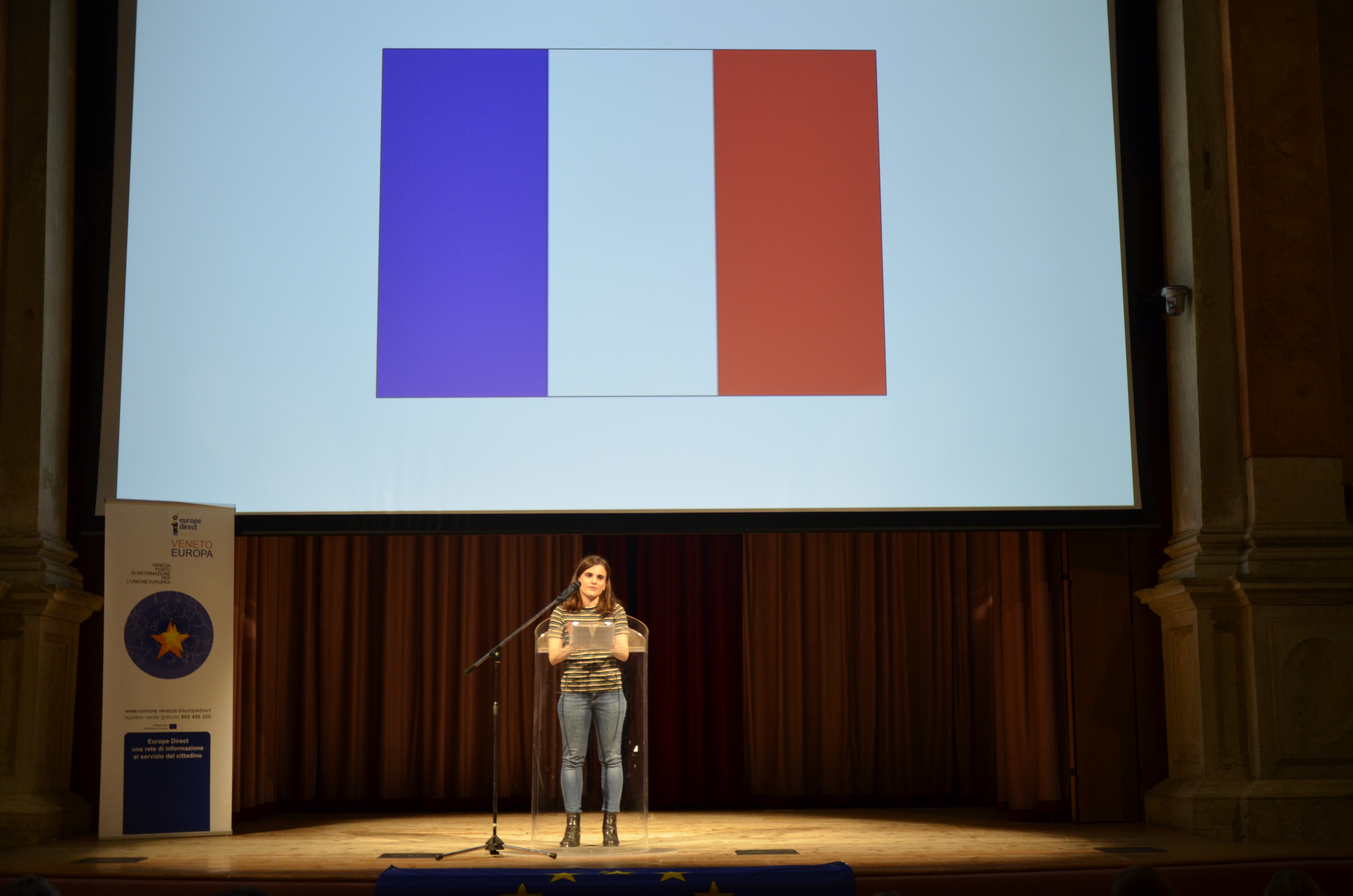 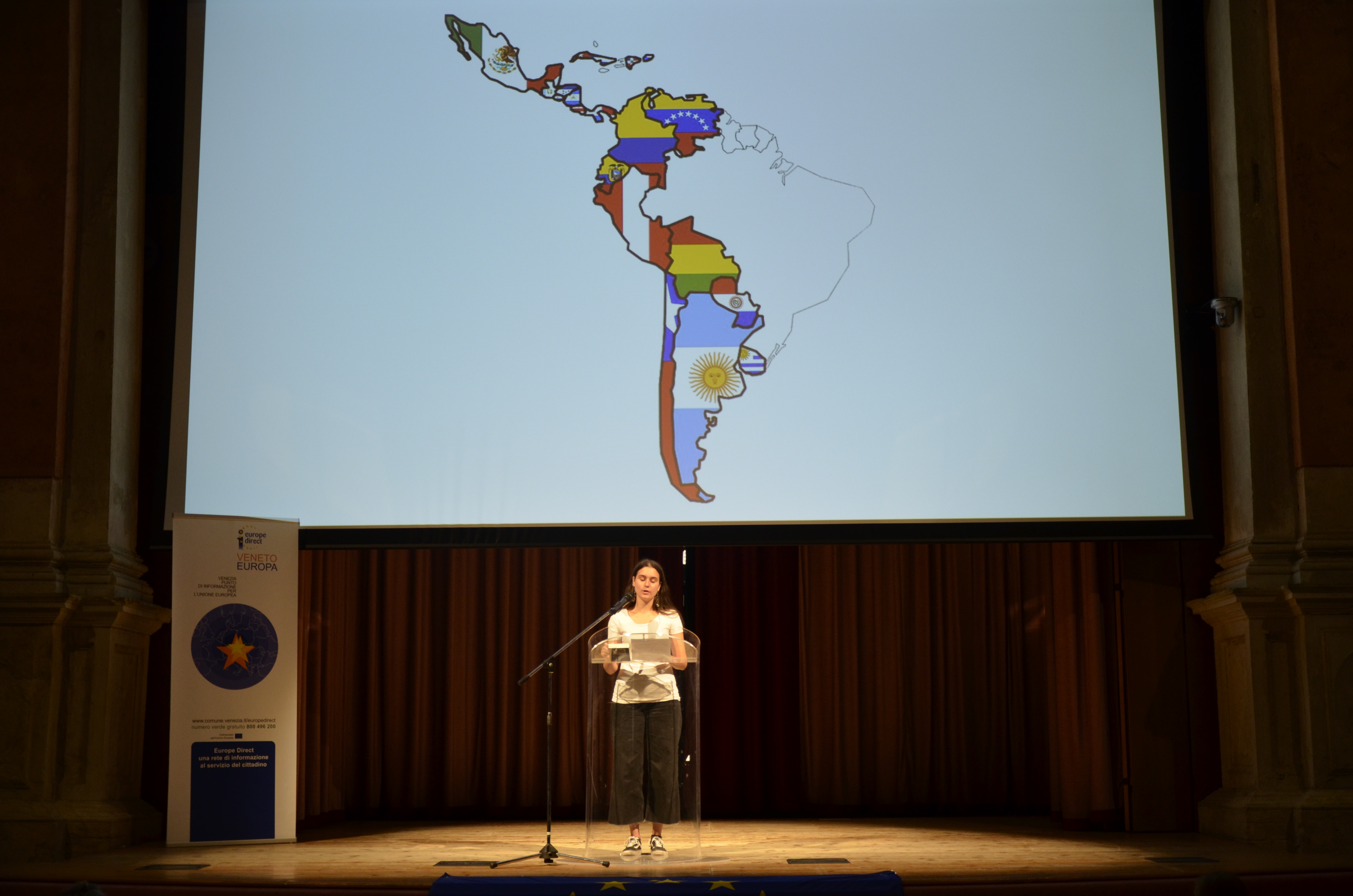 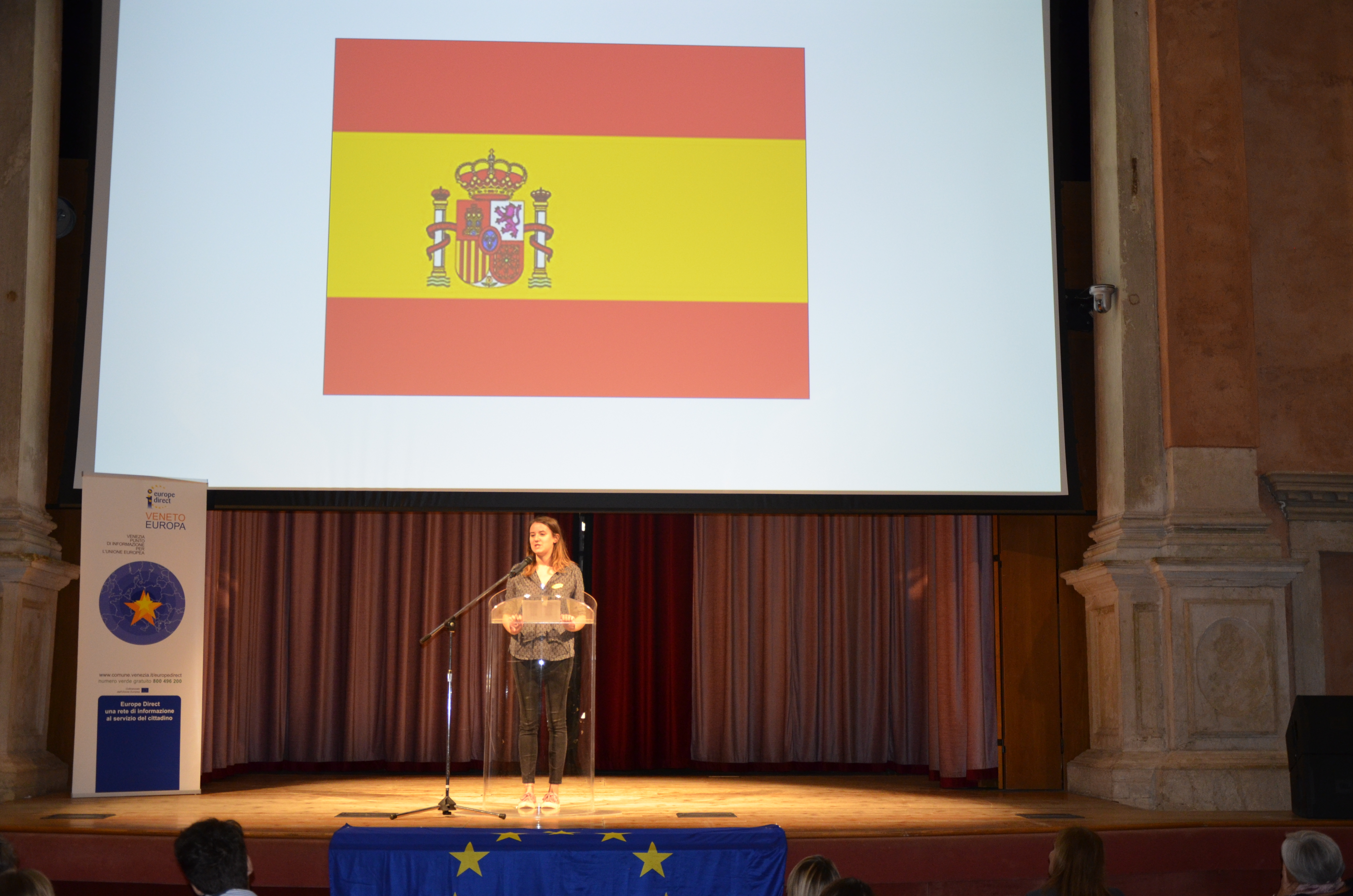 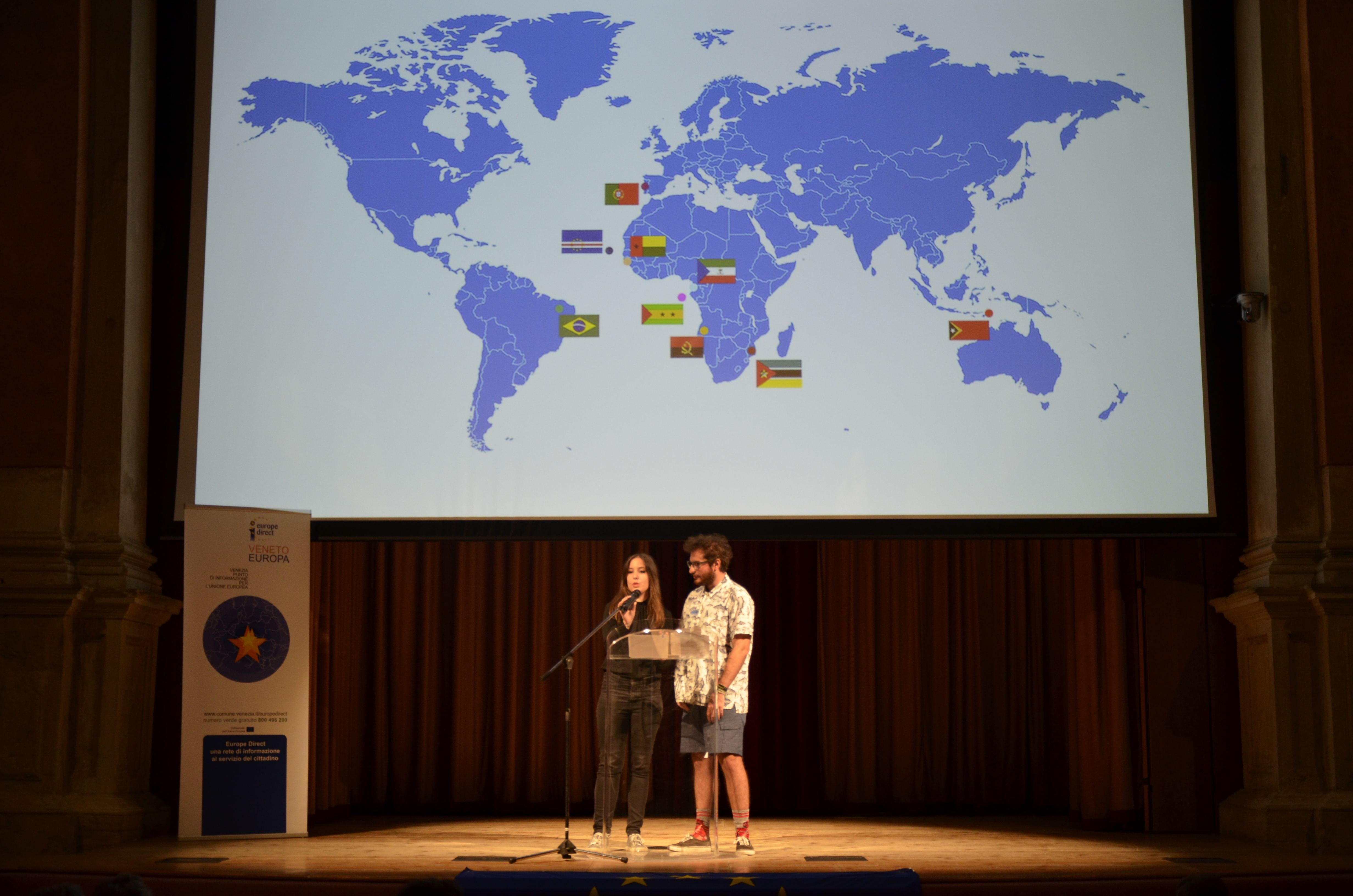 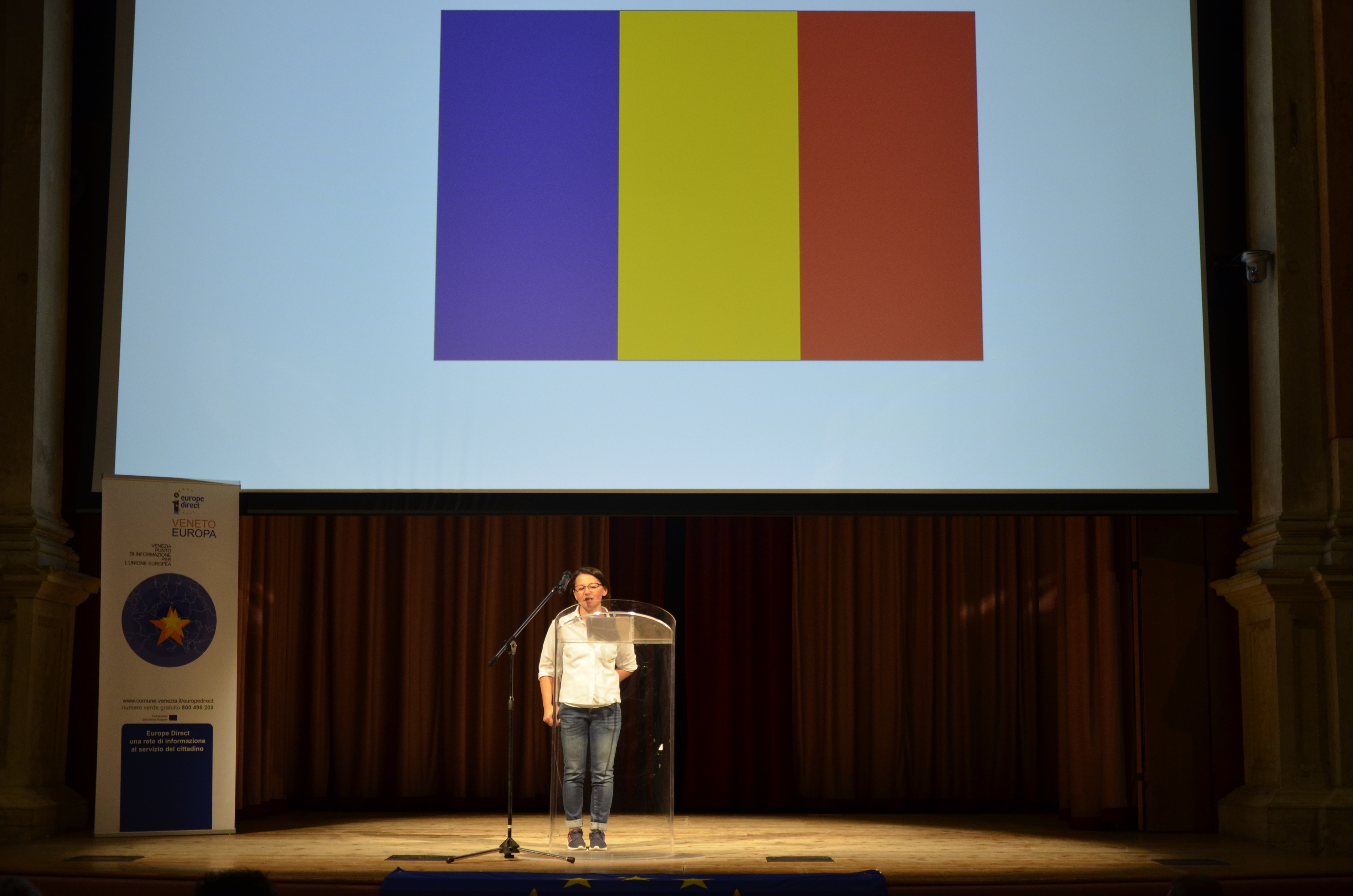 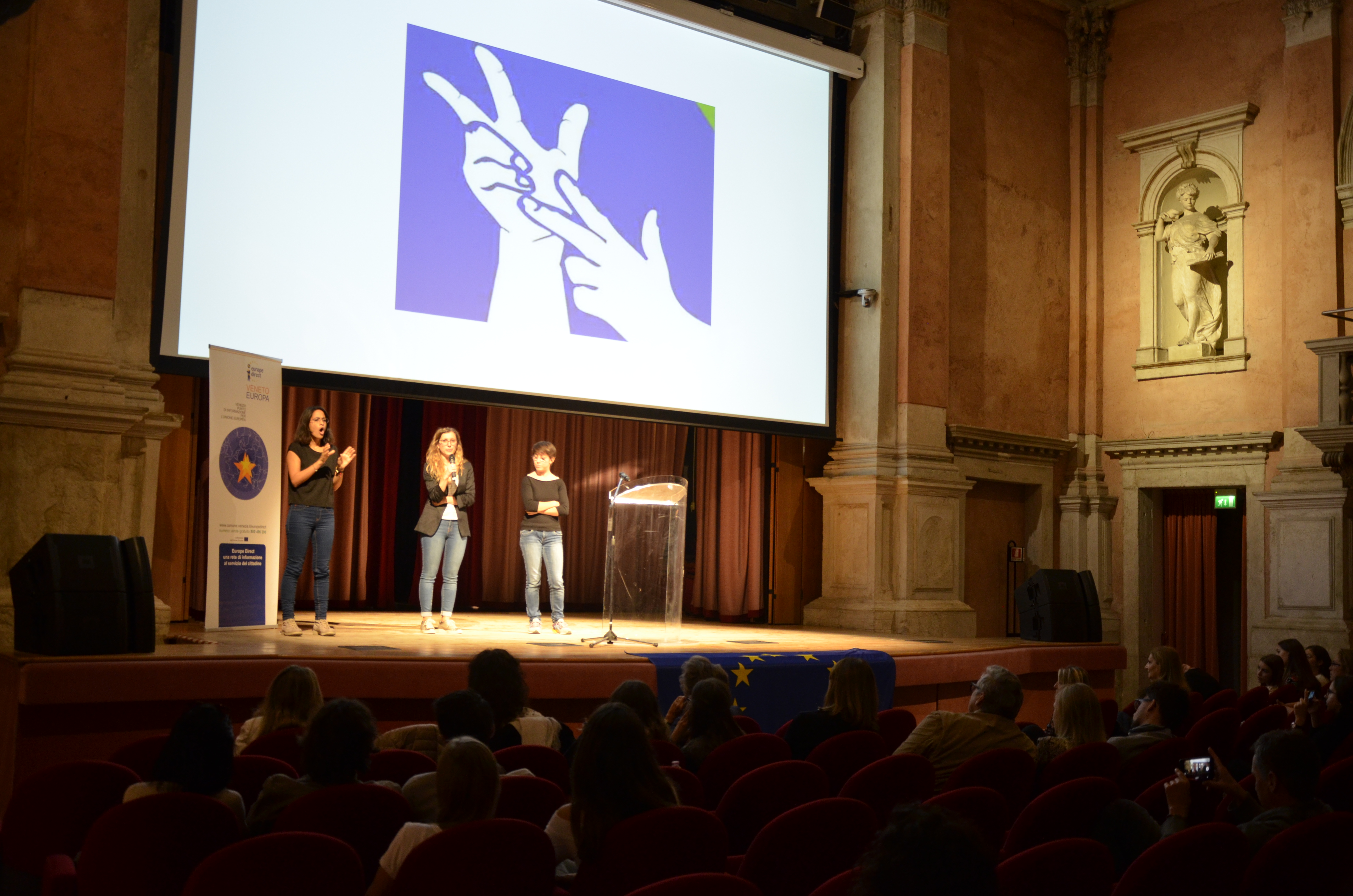 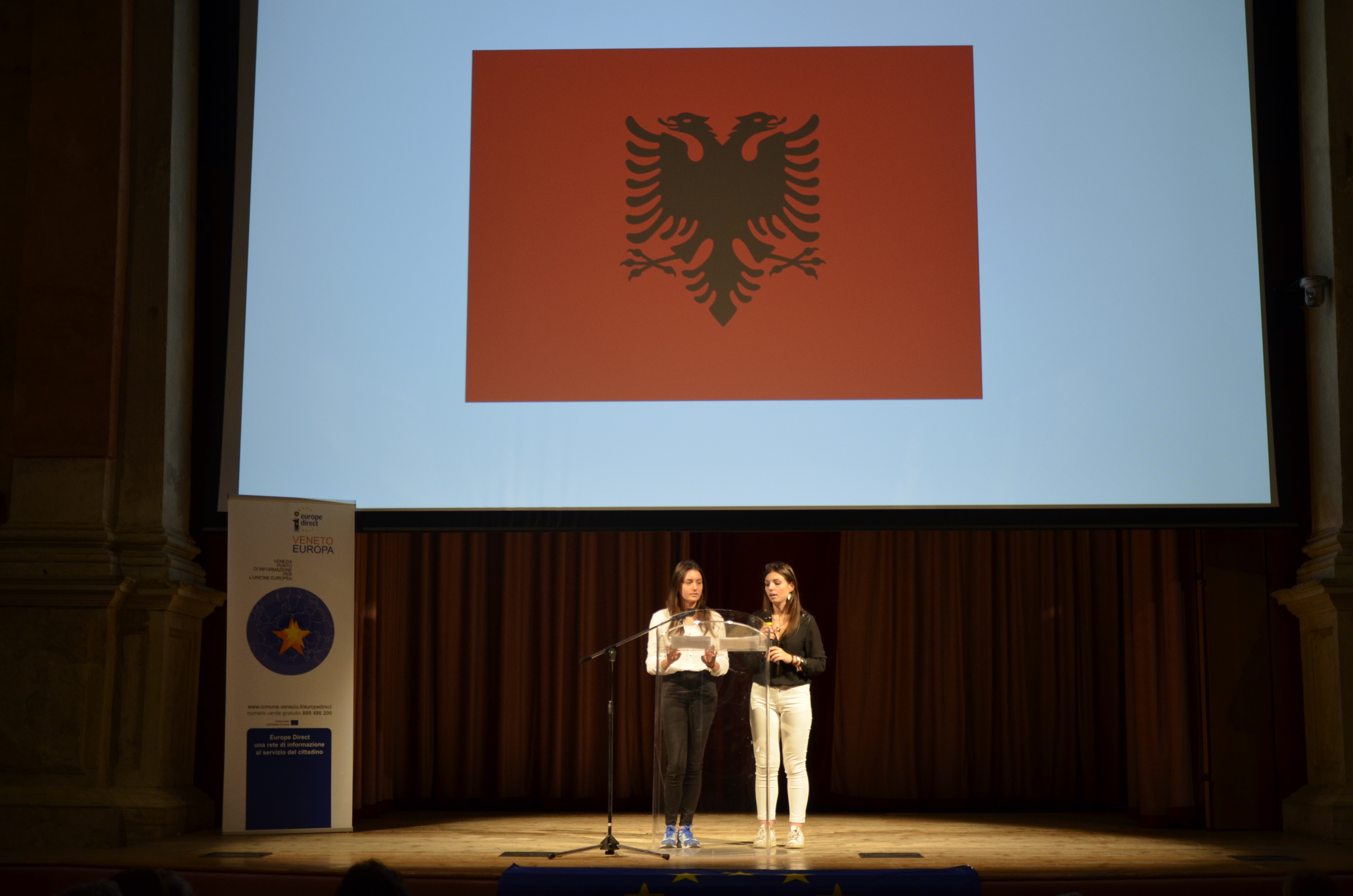 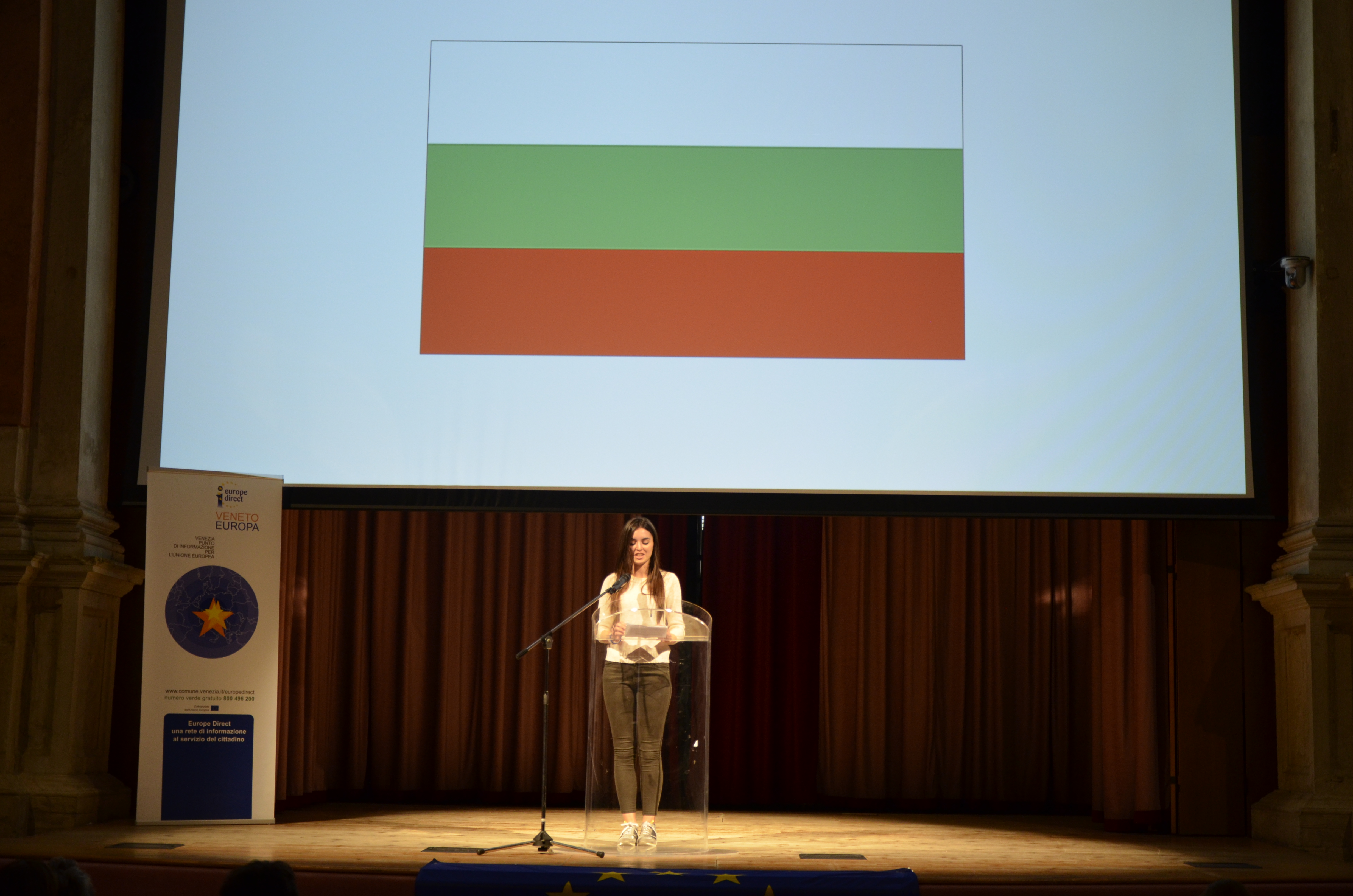 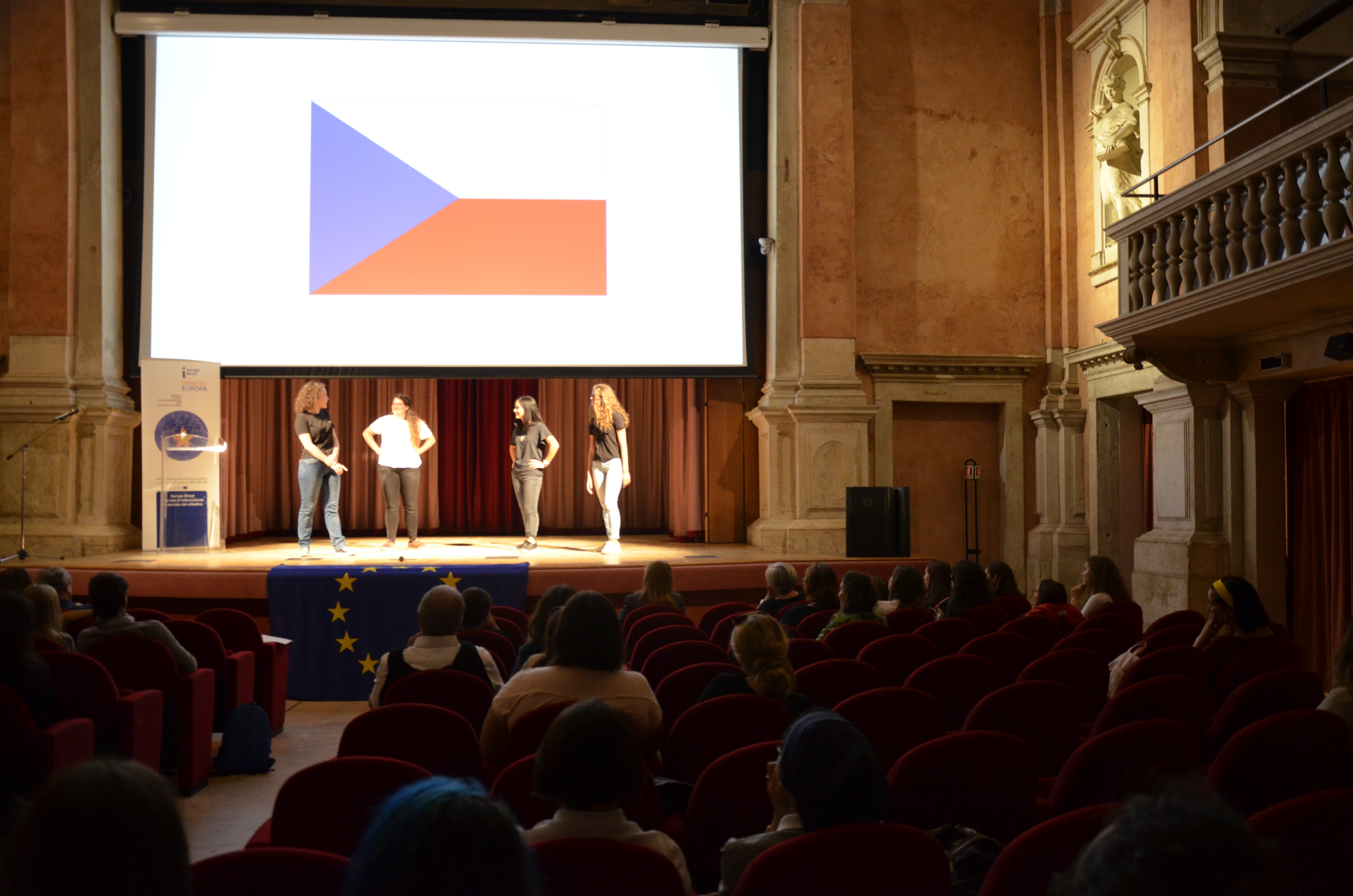 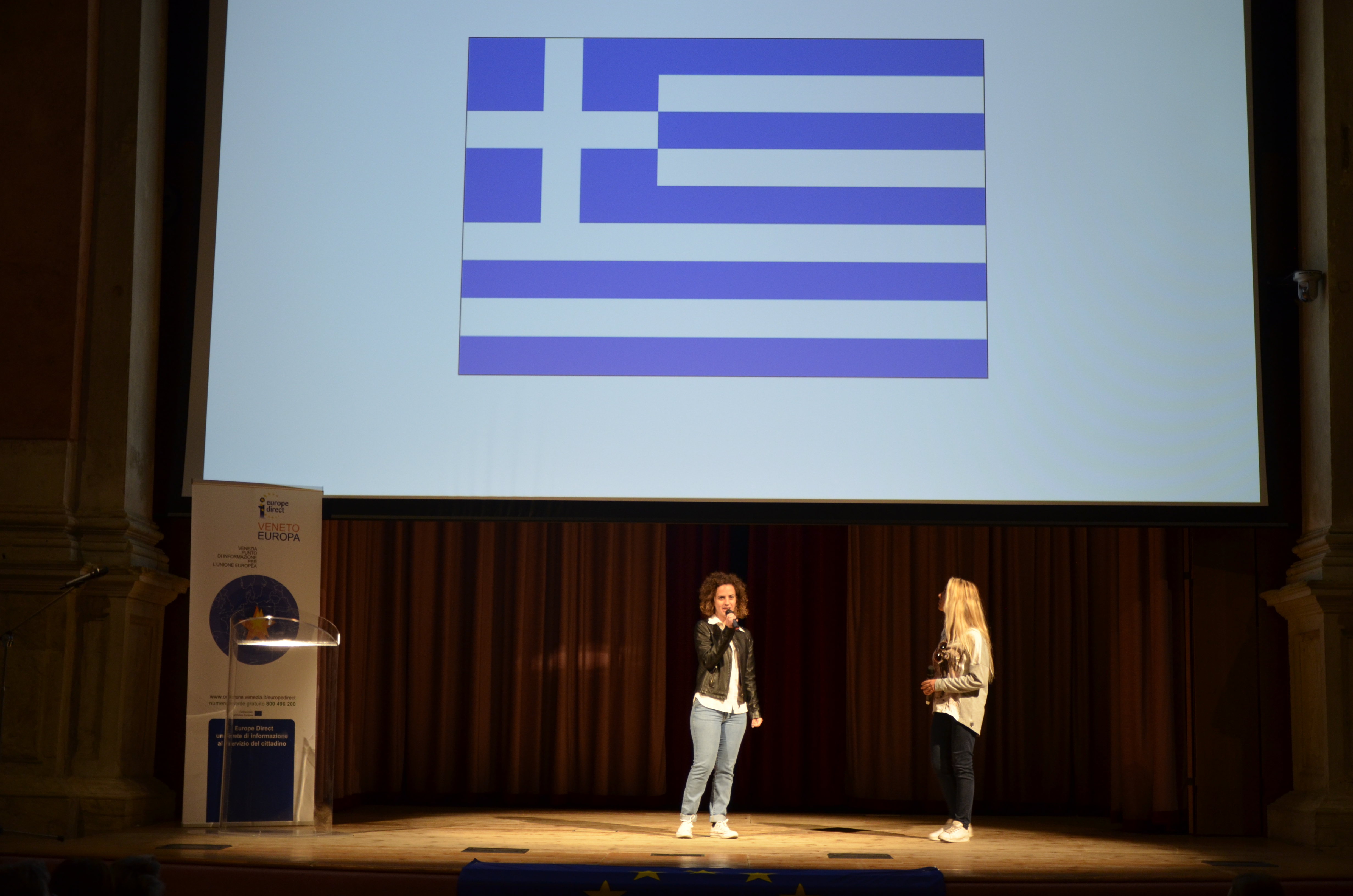 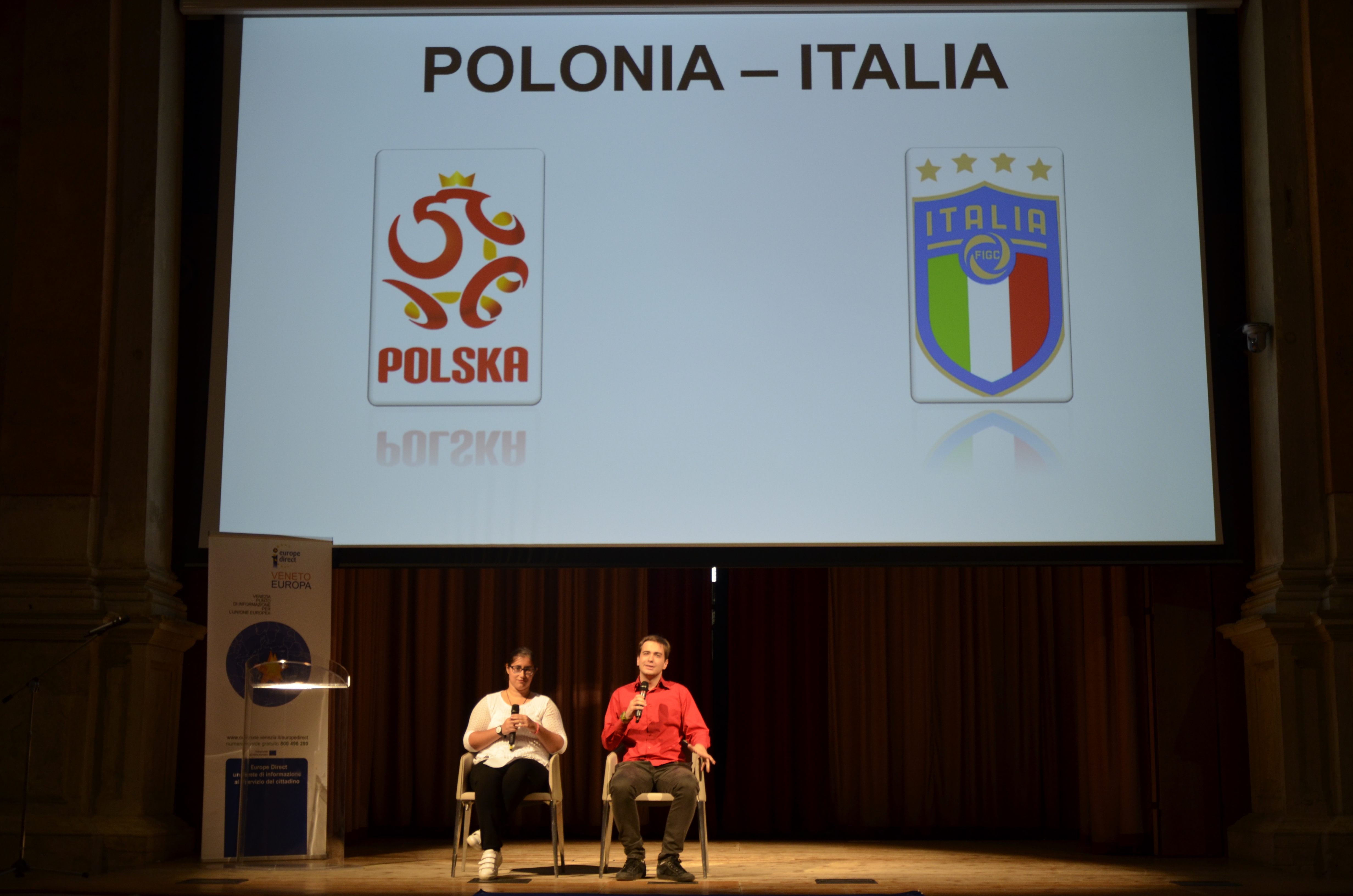 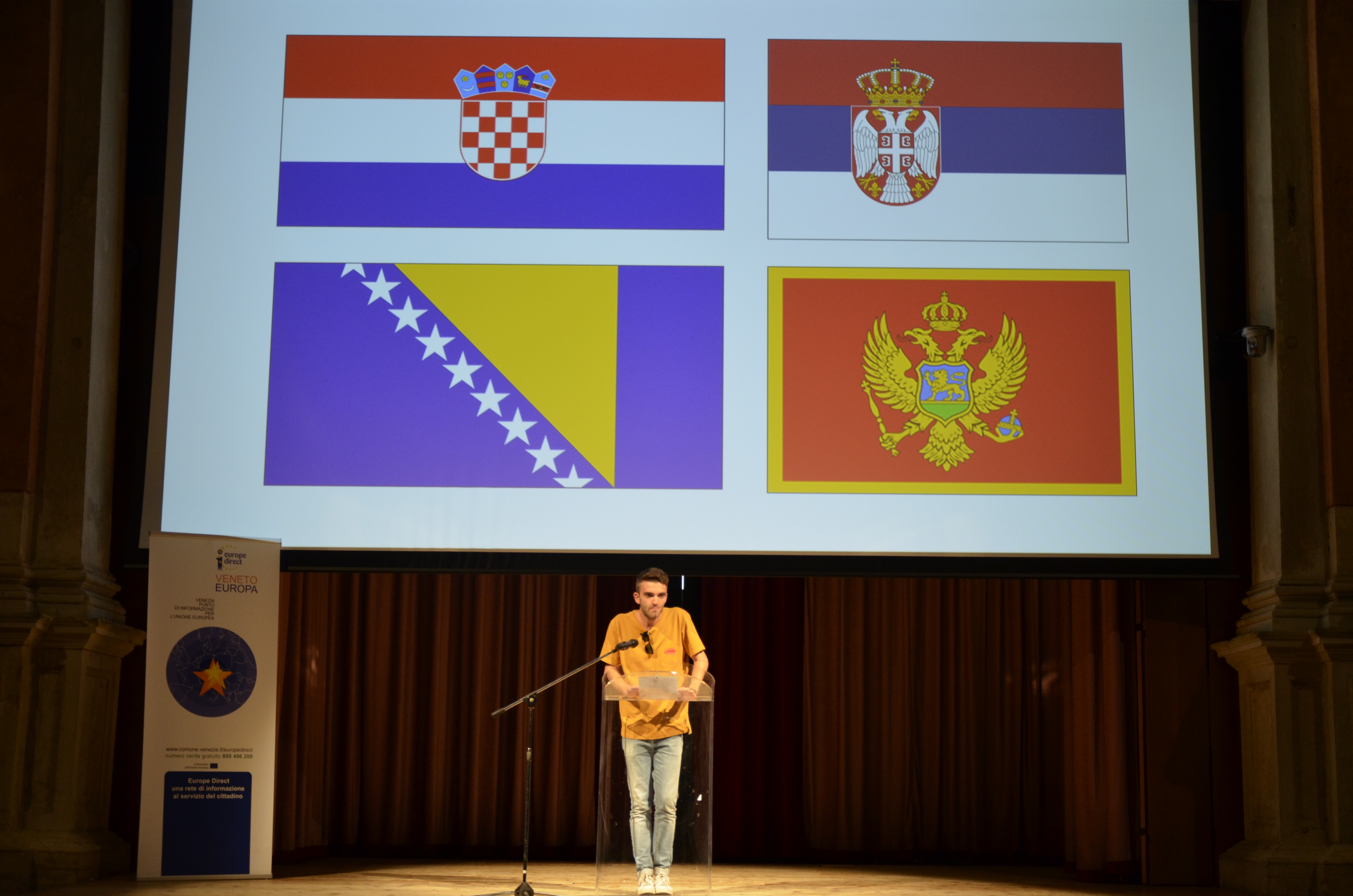 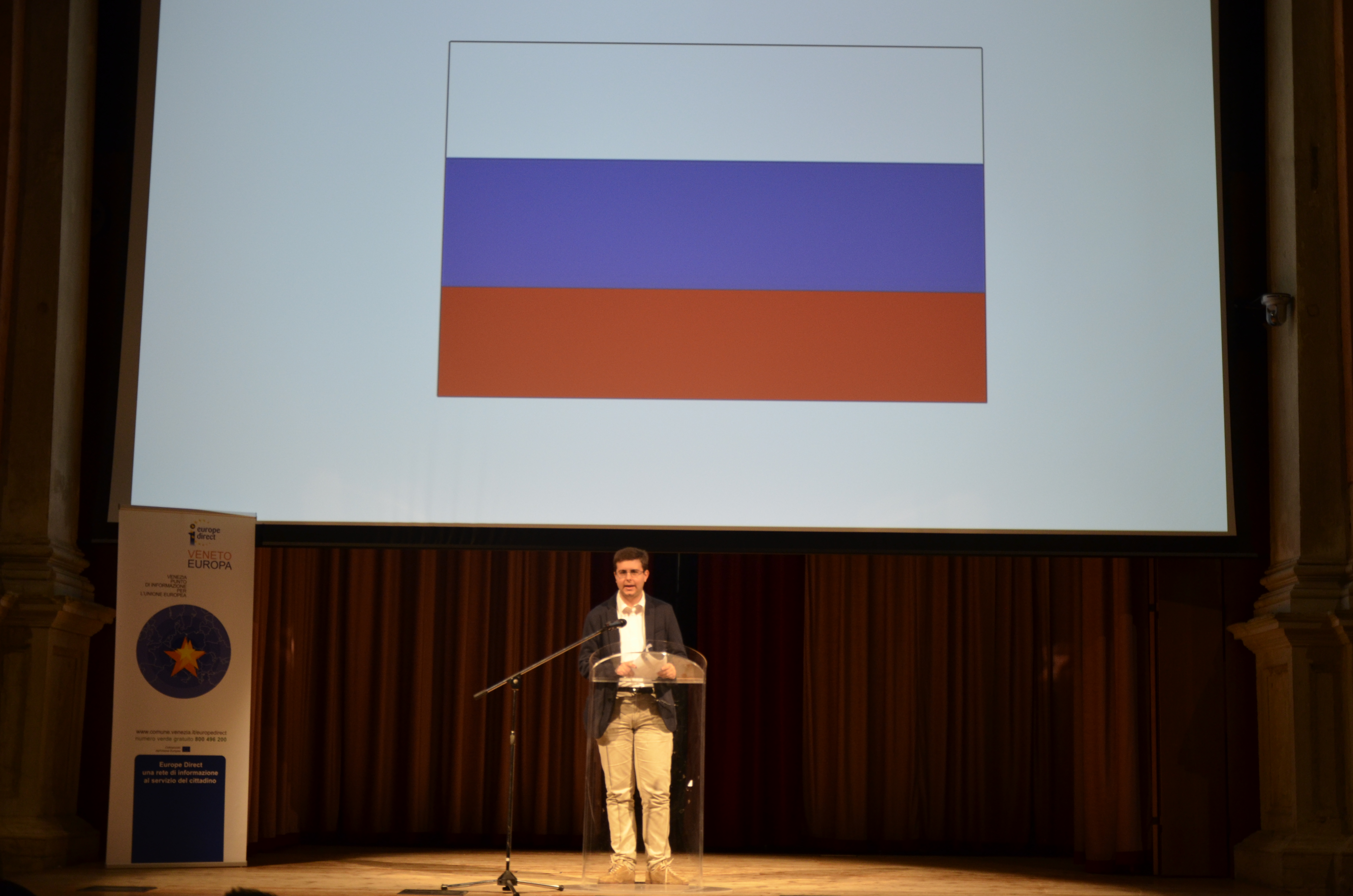 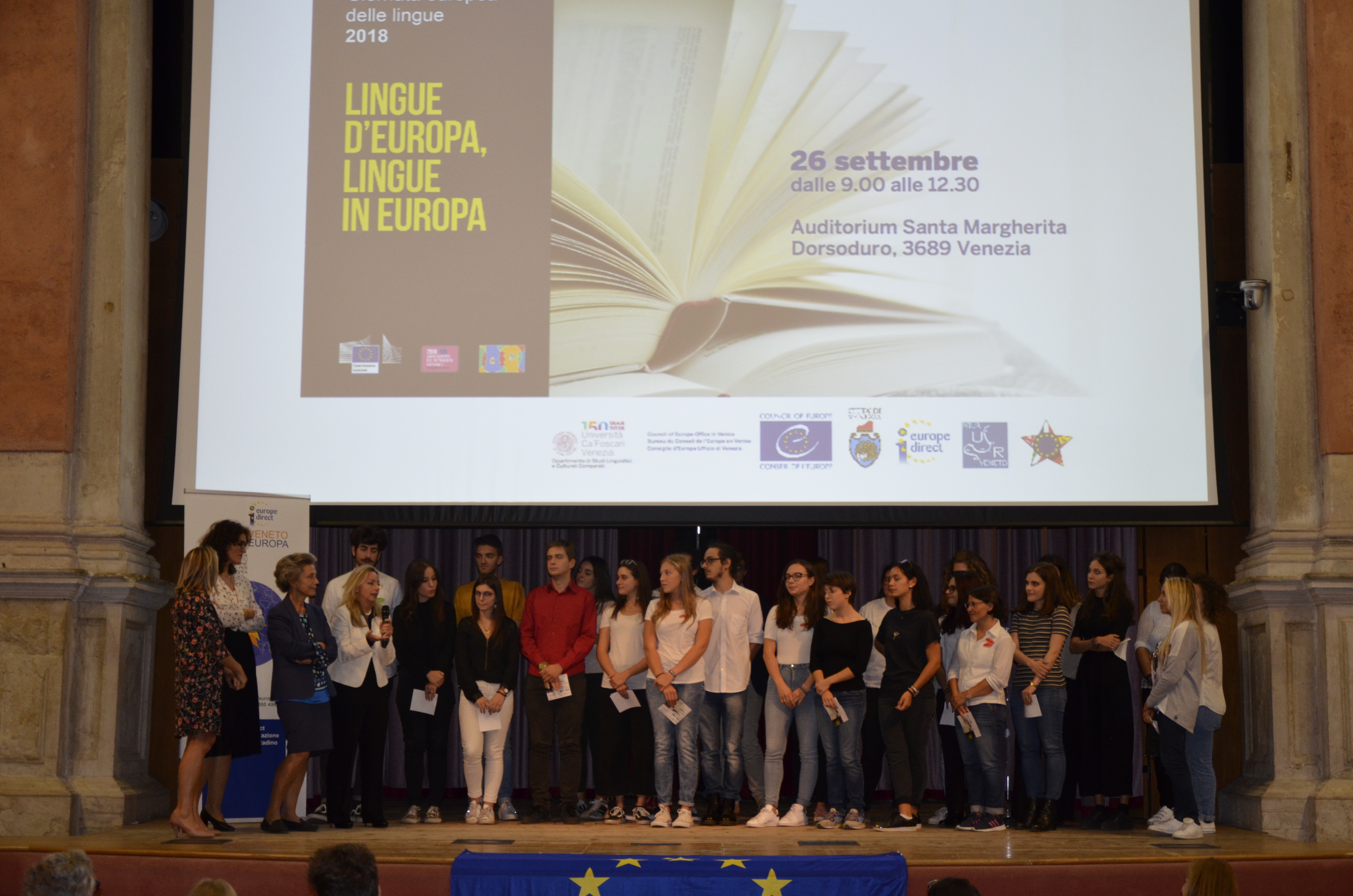 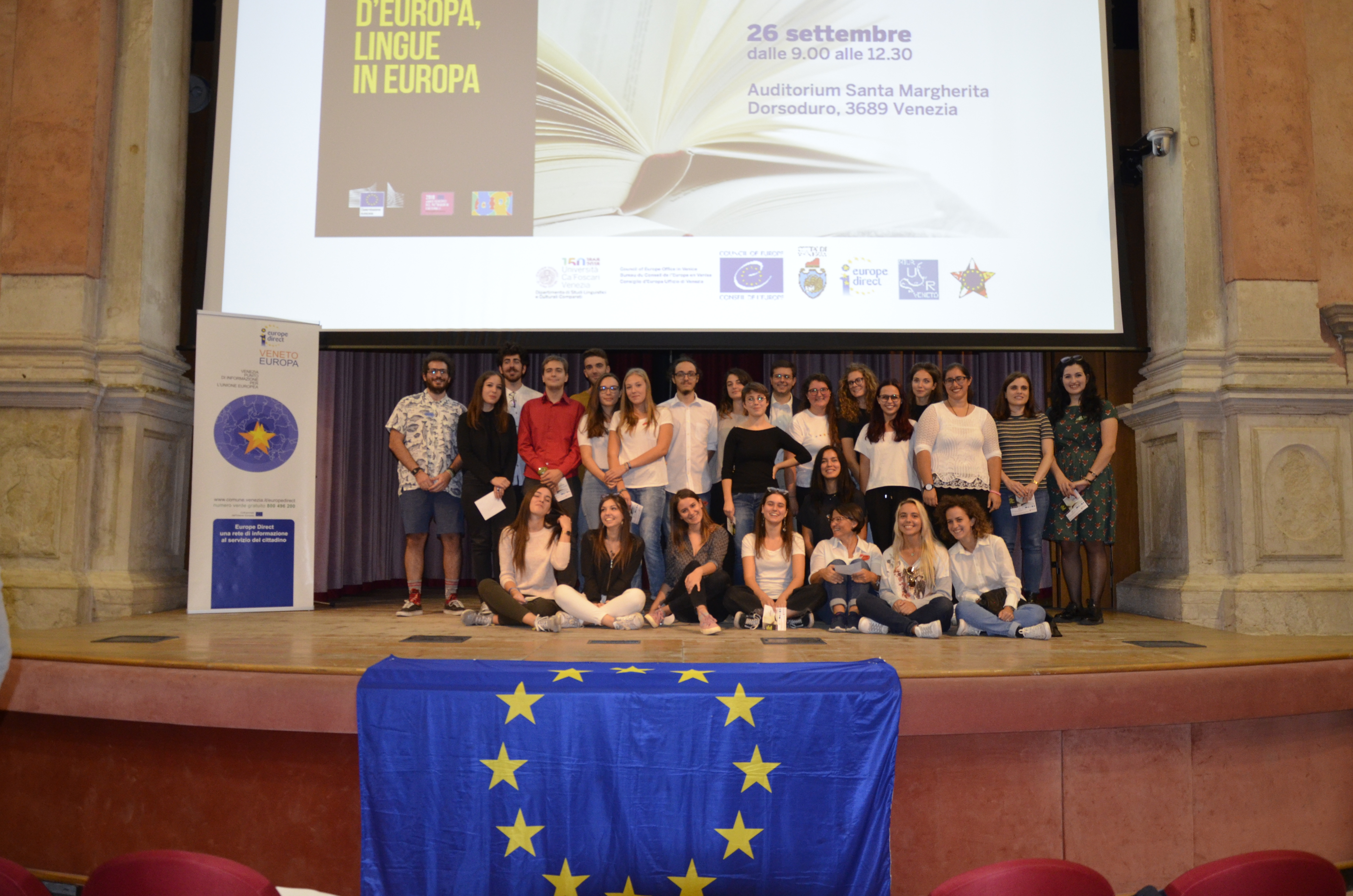