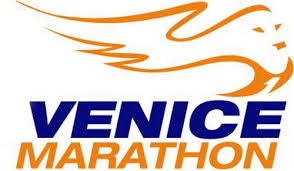 Europe Direct participated at the initiatives organized within the Venicemarathon, such as the Family Run, a non-competitive race on a track of about 3.5 km that gathers children, families and all those who want to spend a day full of health and fun, and ExpoSport, sport and leisure fair, a meeting point for runners for the bib race, which could be visited from 26 to 27 October at the San Giuliano Park in Mestre Porta Blu (times: Friday 26 October 10.00-20.00, Saturday 27 October 9.00 am -20.00).

The aim of the initiative is to promote the values ​​that the European Union gives to Sport as an instrument of social integration and intercultural dialogue, as an opportunity to spread notions of peace, tolerance and mutual understanding.

Education and Sport are two key areas to promote a harmonious development of the personality of young people, to build models of aggregation and identification, to provide emotional cues combined with symbols of belonging.

The strong message that we wanted to give to young people was that sport should be perceived as an "added and transversal competence" to enhance and harmonize those connatural values ​​such as fair play, overcome the self, team spirit, tolerance, to better live the everyday life.

The EU through sport wants to promote educational and social values ​​to spread them among all citizens, as said in the White Paper on Sport, adopted in 2007 by the European Commission with the aim of giving a strategic orientation to the role of sport in Europe, encouraging debate and raise awareness of the needs and peculiarities of the sector.

Since 2008, the EUROPE DIRECT service has taken part in the sports events dedicated to young people as the initiatives connected to the VeniceMarathon, such as ExpoSport and Family Run. 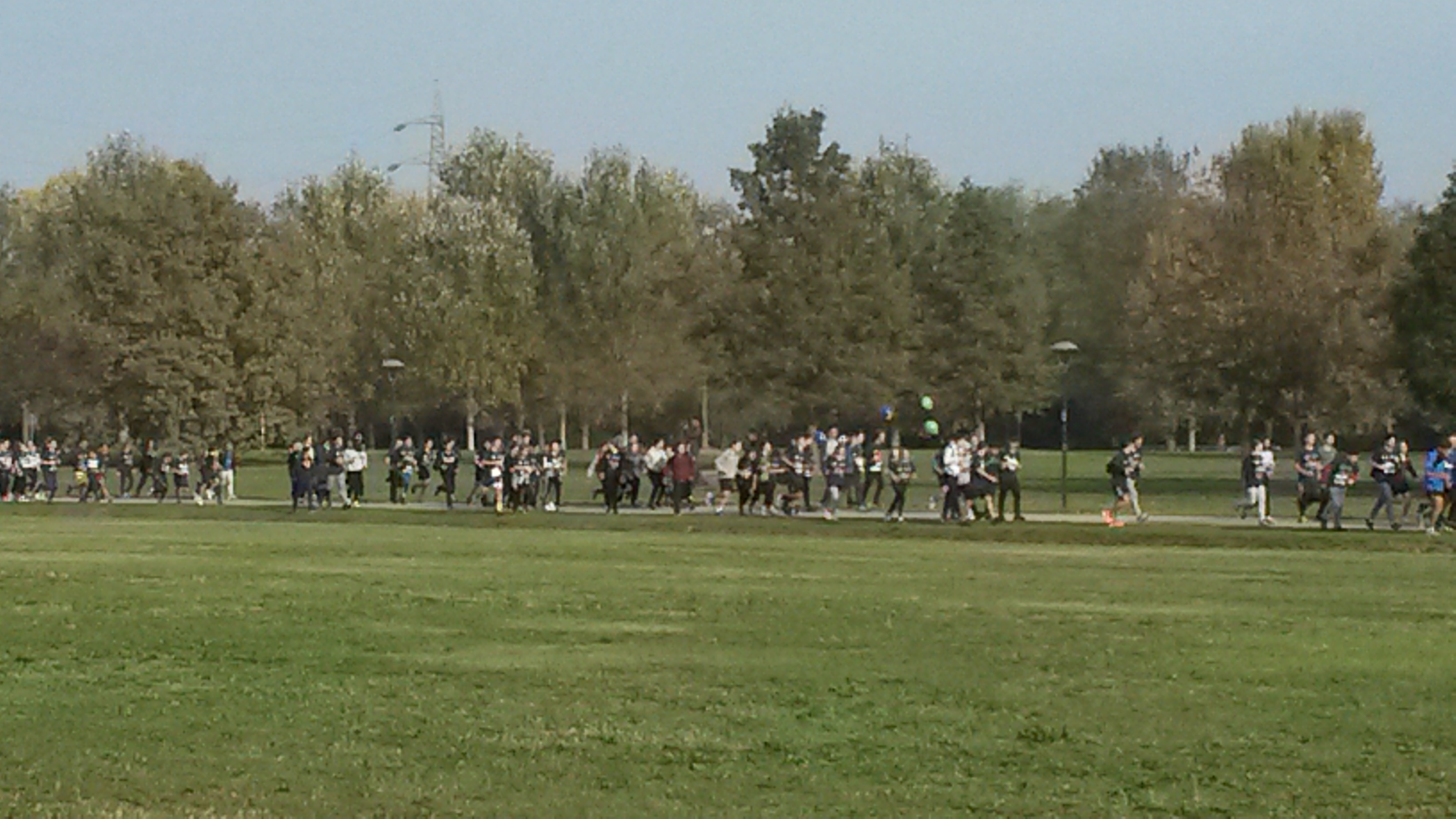 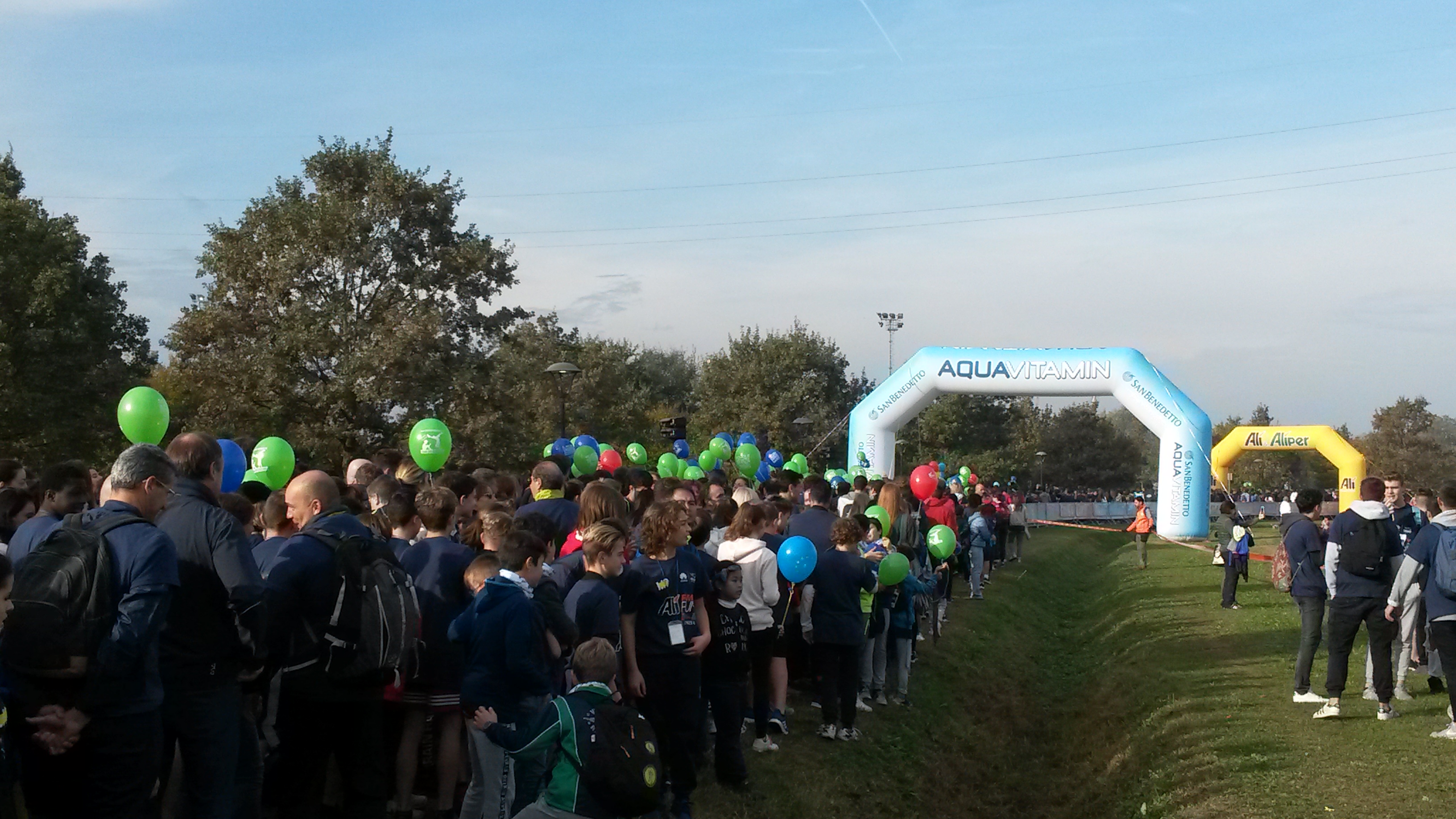 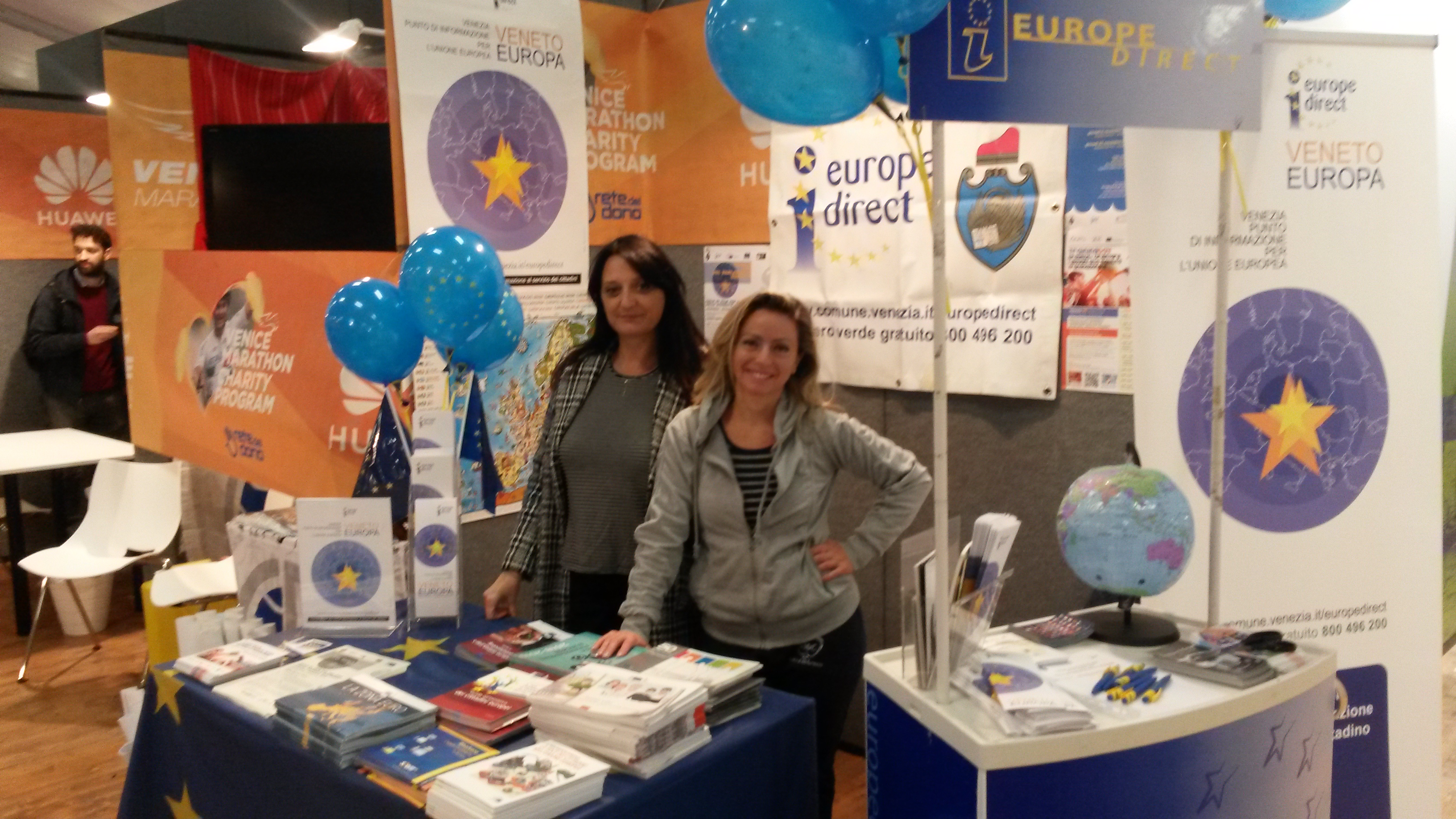 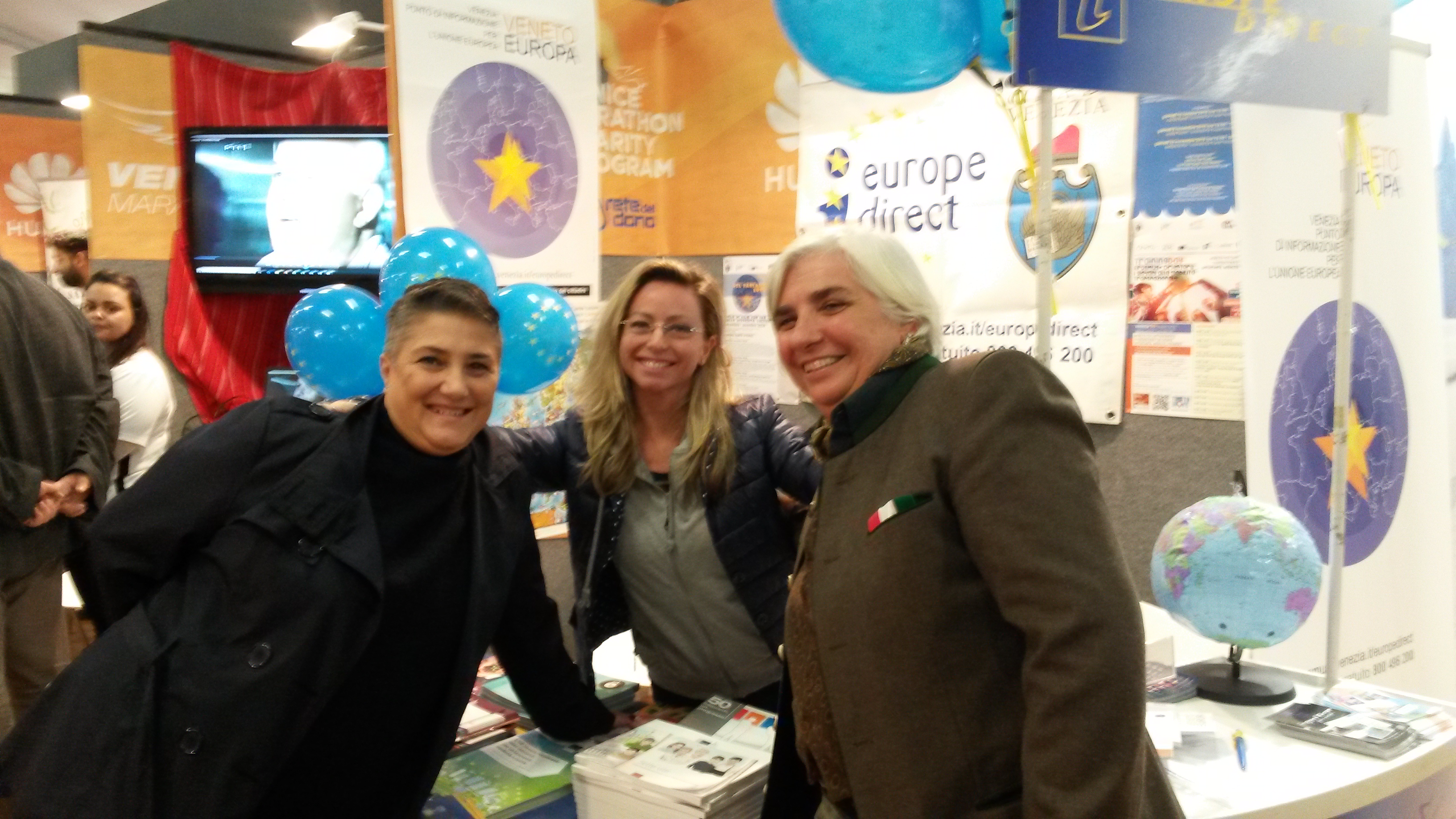 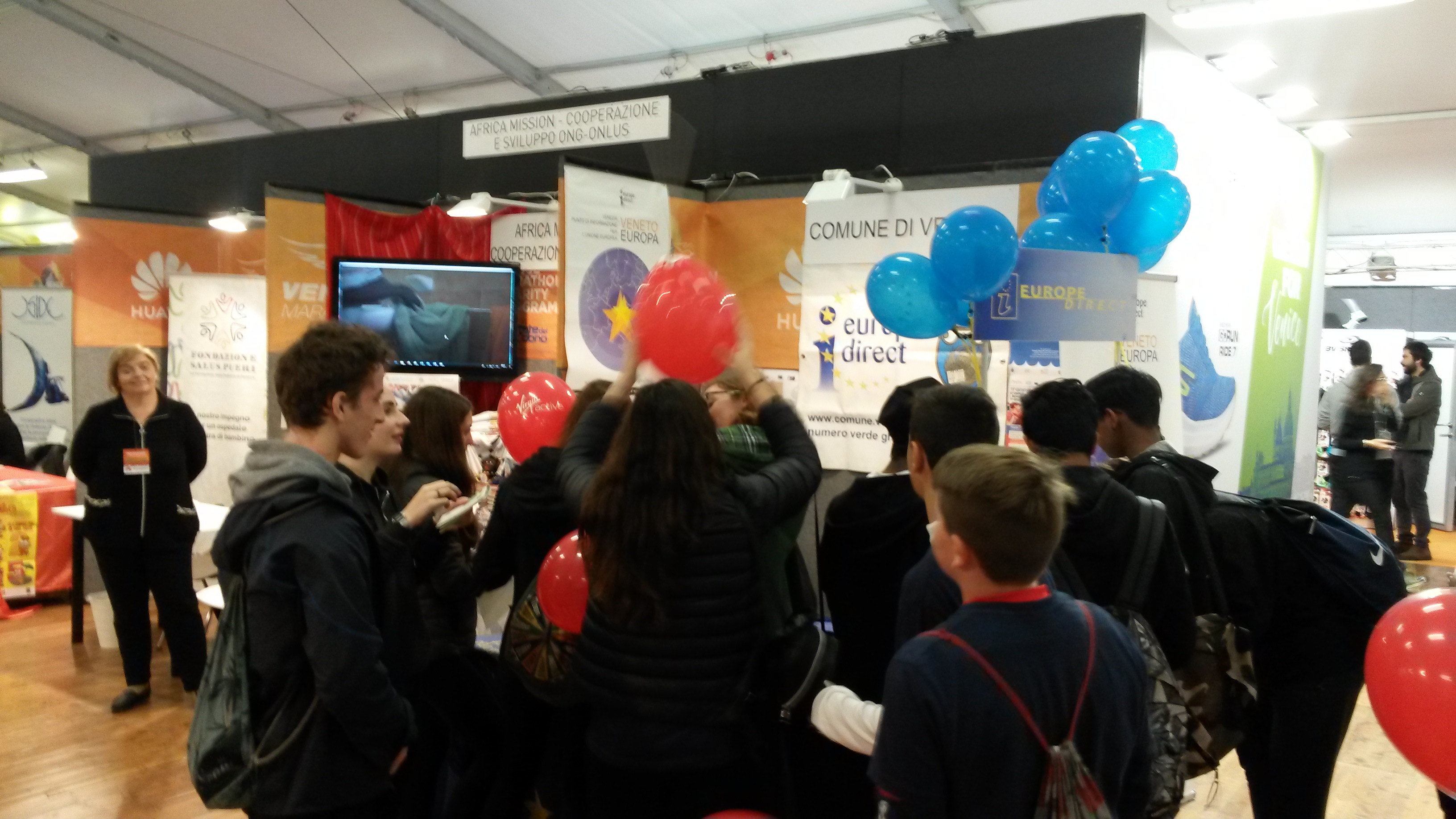 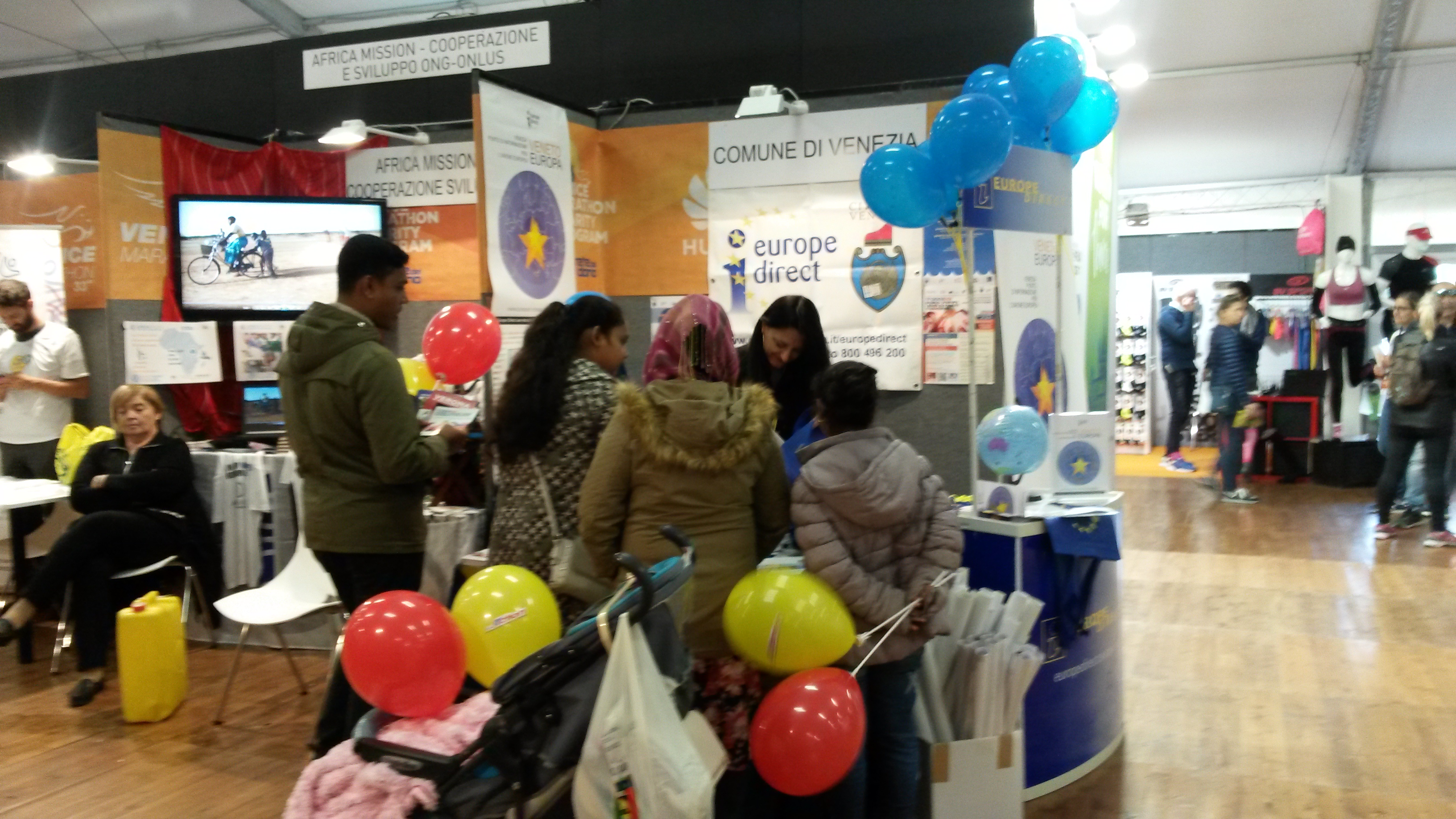 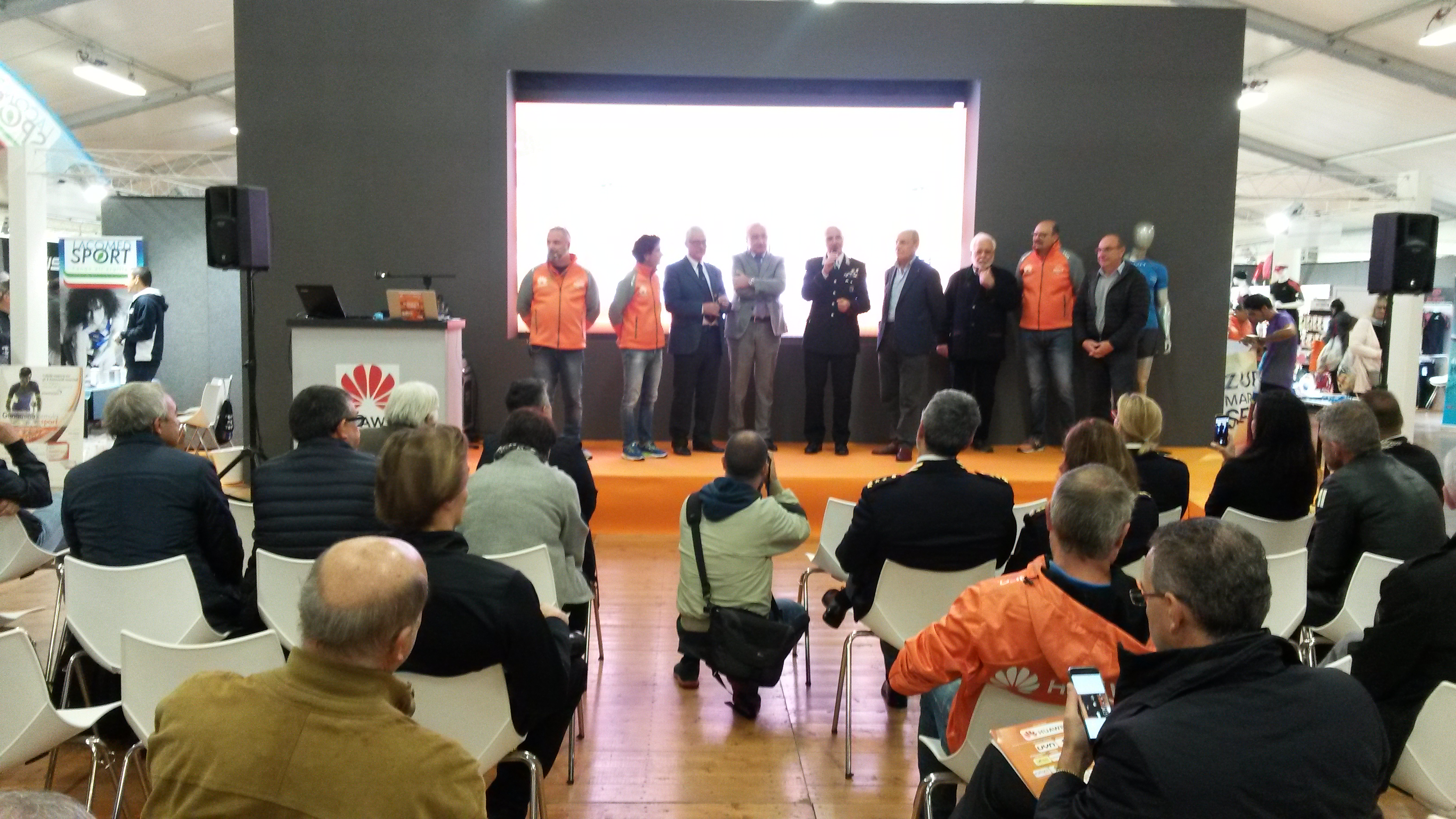 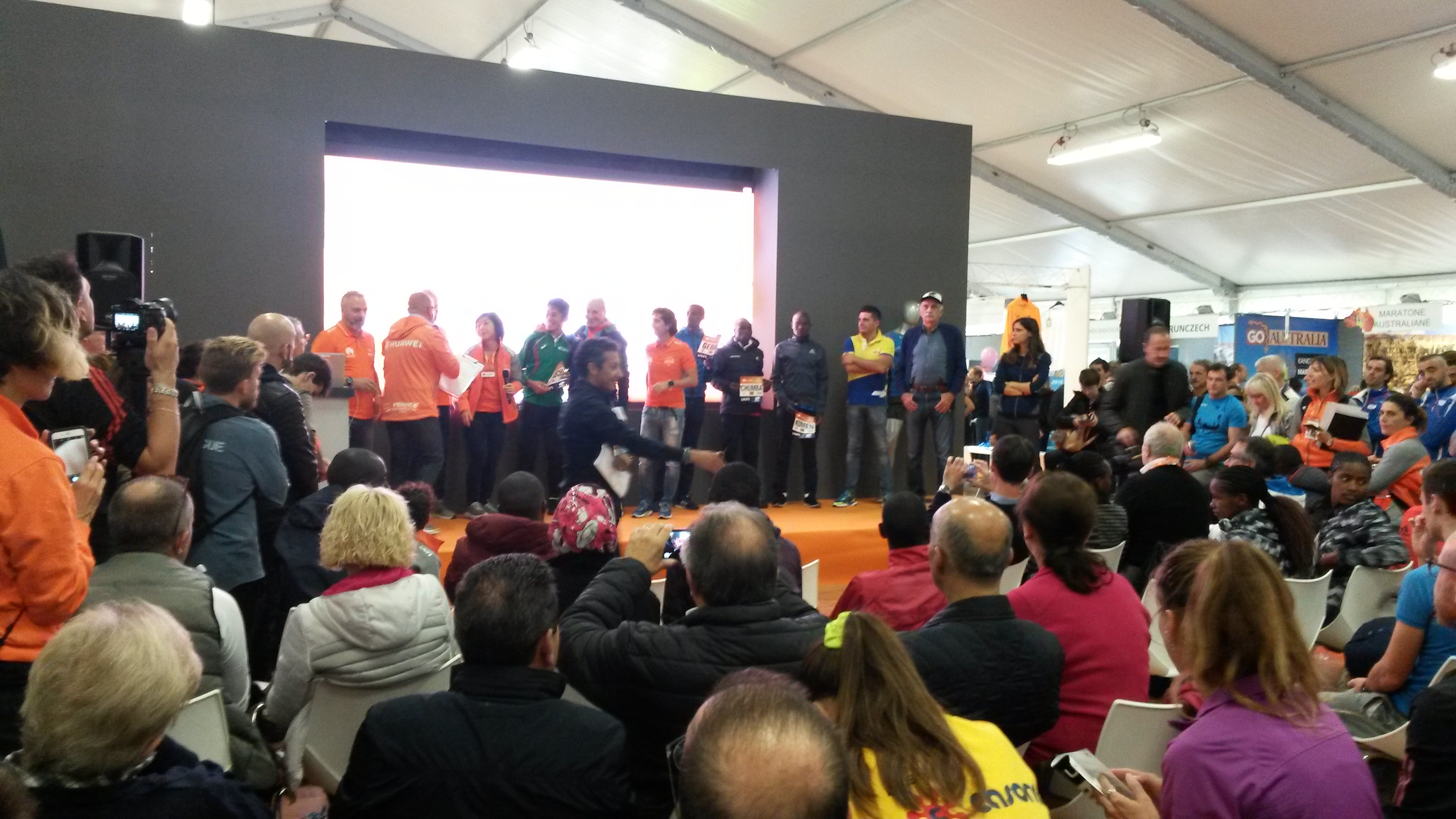 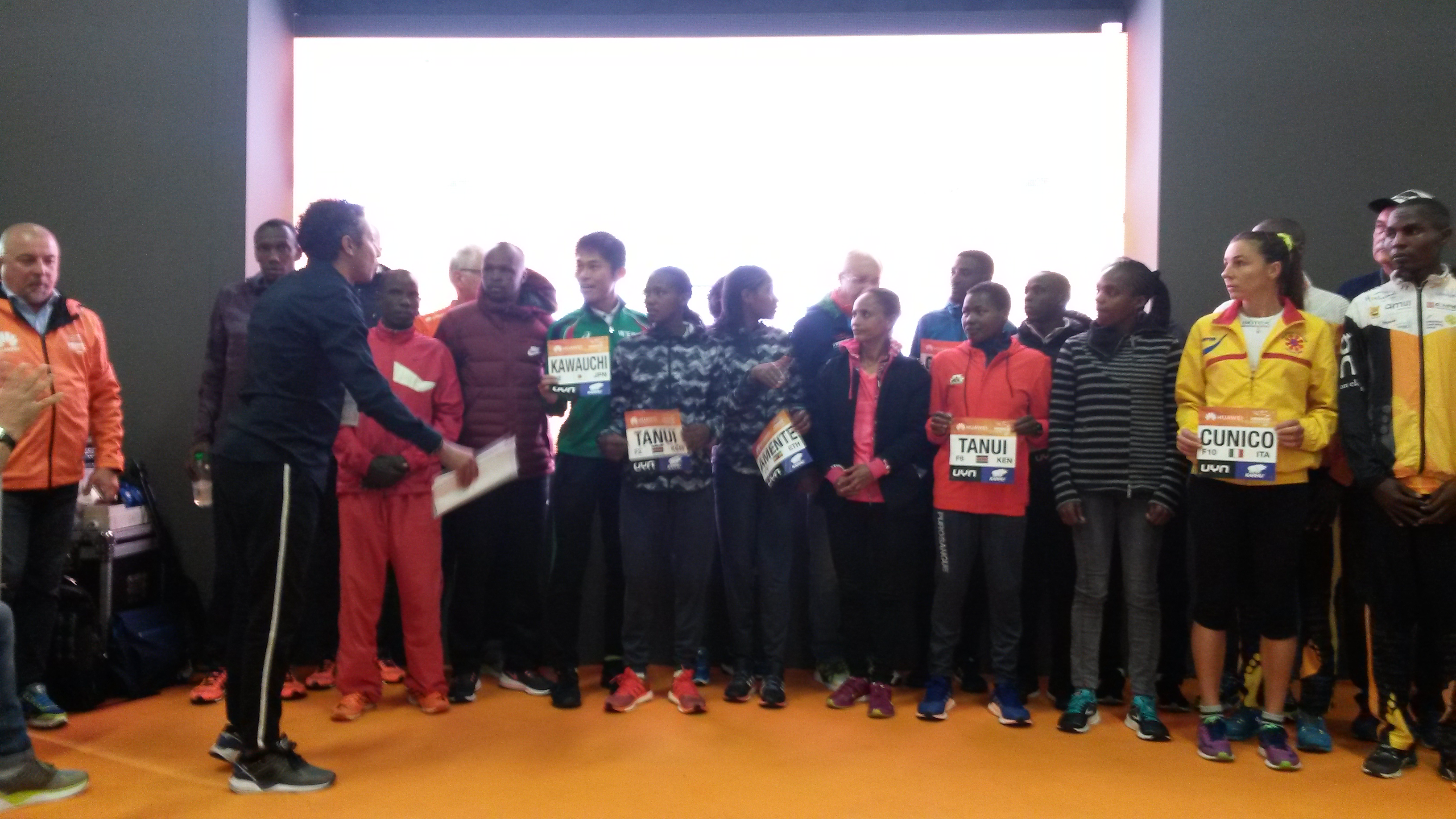