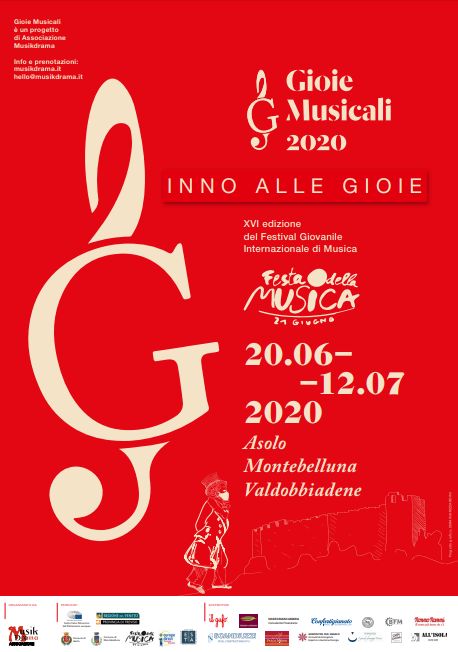 From June the 20th to July the 12 is held in Asolo, Montebelluna and Valdobbiadene the International Youth Festival "Gioie Musicali", that does not give up its sixteenth edition even in reduced version and with extraordinary modes, offering a post-Covid marks a new season of live and online music for everyone.

The Festival is organized by the Musik Drama Association with the collaboration of the Veneto Region, the Province of Treviso, the Municipalities of Asolo and Montebelluna, the Europe Direct Venezia Veneto of the City of Venice, under the high patronage of the European Parliament.

The Festival has been remodulated following the priority health needs in mixed mode, that is with public and online presence, and will keep the title already decided before the pandemic: "Ode to Joys" to celebrate the 250 years since the birth of Ludwig van Beethoven and the 70 years of the Schuman Declaration.
A Festival that offers a lot of Beethoven’s music in open spaces, also offering informal conferences on themes related to it (with the meetings "Strumenti in tazza grande" proposed on the terrace of the Central Cafe of Asolo) with a partial transmission of the initiatives also online.
There will be numerous venues for concerts and meetings in Asolo of the Festival itself and there will also be different venues for the now consolidated preview in Montebelluna, on the occasion of the International Music Day, scheduled for June 20 and 21.
Saturday, June 20 - Musical Joys will offer two Musical Moments at the Municipal Library (11 am) and at the Civic Museum (8 pm) of Montebelluna, while Sunday, June 21 at 17.30, the MEVE - Venetian Memorial of the Great War - will host a "Beethoven Marathon" who will engage young performers who have won competitions and who are already embarking on a professional musical activity: an ideal musical relay to avoid gatherings during which the actor Luca Zanetti, who will accompany the entire Festival as an unusual Beethoven, will read some passages of the Schuman Declaration, one of the cornerstones of the process of European integration, that celebrated 70 years this 9th of May.
From Saturday, July 4 until Sunday, July 12, instead, the Festival will move to Asolo for a series of events, proposing concerts in the open spaces of the Castle, and other places that will allow you to appreciate both young talents, both professionals very well established.
Among these, the exceptional "Concerto alla Finestra" on Sunday 5 July (6.30 pm): Riccardo Risaliti and Giovanni Bertolazzi will perform, in the Sala della Ragione, the Ninth Symphony of Beethoven in the transcription for two pianos, and will be spread in real time on the central Piazza Garibaldi. At the end, Maestro Risaliti will also be awarded the Gioie Musicali Prize, first edition. The concert will also be made fuibile on Facebook with the Premiere video Friday, July 10 at 20.30.

Participation to all the initiatives of Gioie Musicali is free of charge and subject to the regulations in force concerning the containment of contagion.

The Festival is realized with the partnership and the patronage of:
- European Parliament
- Veneto Region
- Provincie of Treviso
- Municipality of Asolo
- Municipality of Montebelluna
- Europe Direct Venezia Veneto of the City of Venice
- ESTA - Italia Europea String Teachers Association

Event awarded in 2019 with the silver medal by the President of the Republic Sergio Mattarella.

AN INTERNATIONAL MUSIC FESTIVAL
Gioie Musicali is a Festival born in 2005 in Asolo (TV), and represents a meeting point for Italian, European and even non-European youth music companies in one of the most beautiful historic villages in Italy and involves over 100 children and young people every year in musical activities with 2 residency orchestras and theater workshops, improvisation and musical creativity, sound experiences for the very young, ranging from classical music to jazz, pop, rock and traditional genres with a carefully chosen team of trainers.
Gioie Musicali is music as joy, emotion, participation, training, communication. It is the acquisition of transversal skills also through non-formal methods. But it is also a jewel of a territory that invites you to discover its beauty, to perceive its positivity: a common heritage born in a treasure trove of cultural, landscape and artistic heritage, which in turn become a formative vehicle, of relationships, of meetings open to all young people, beyond the personal data. 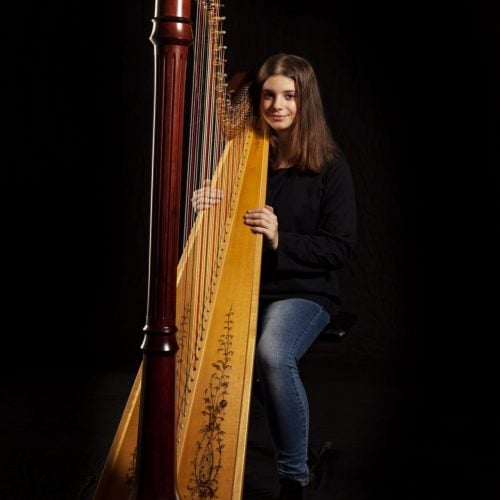 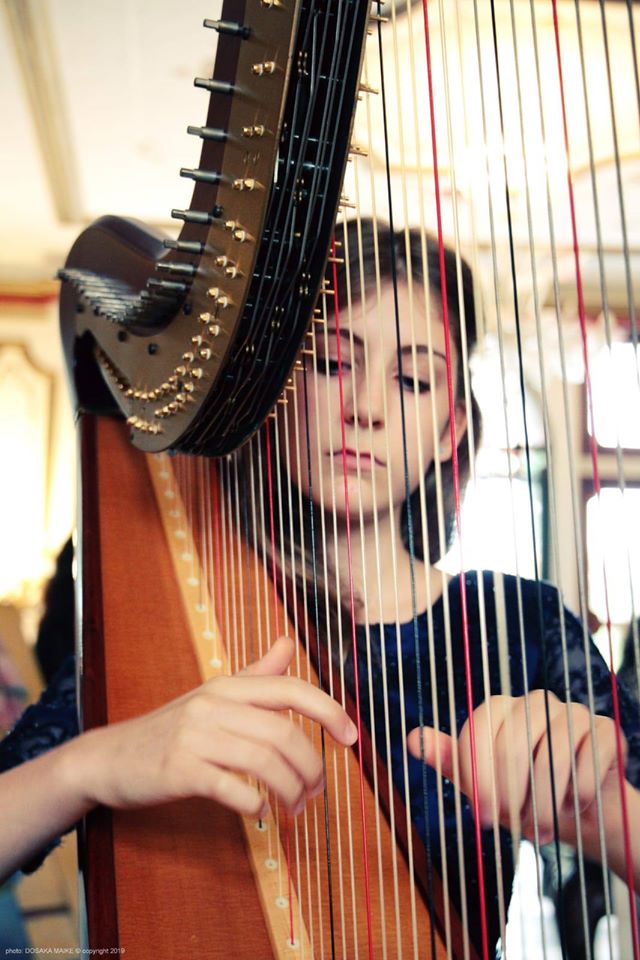 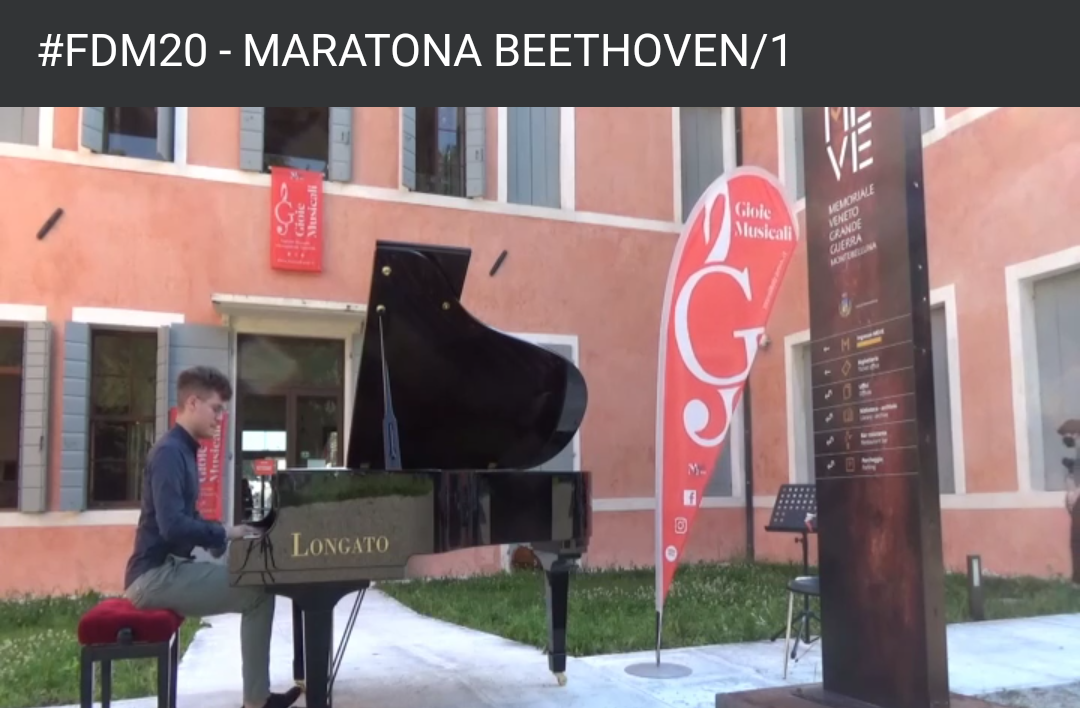 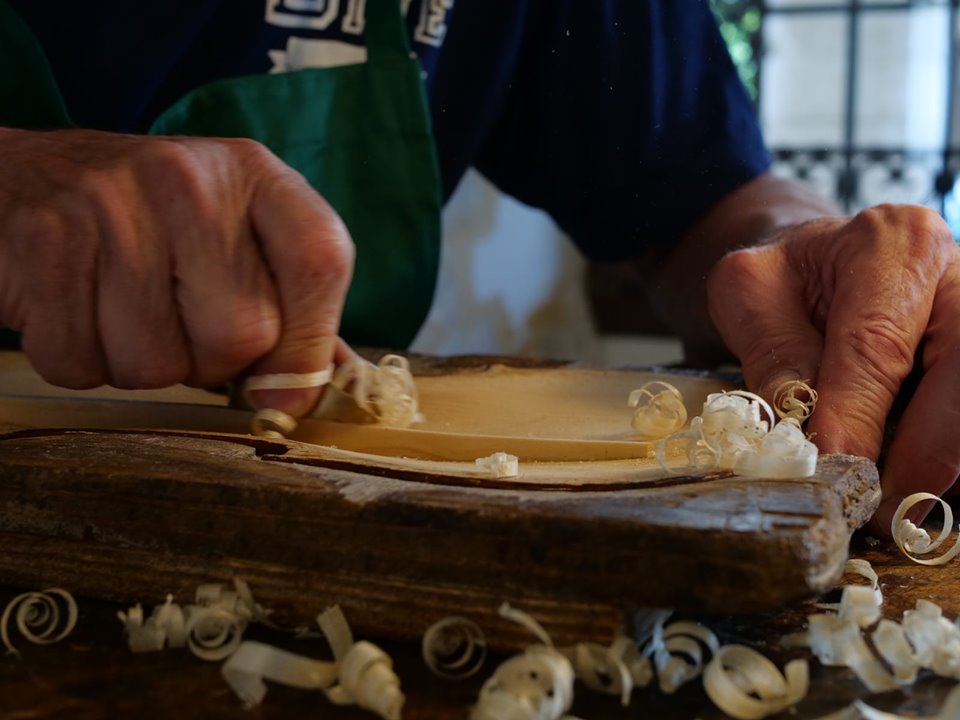 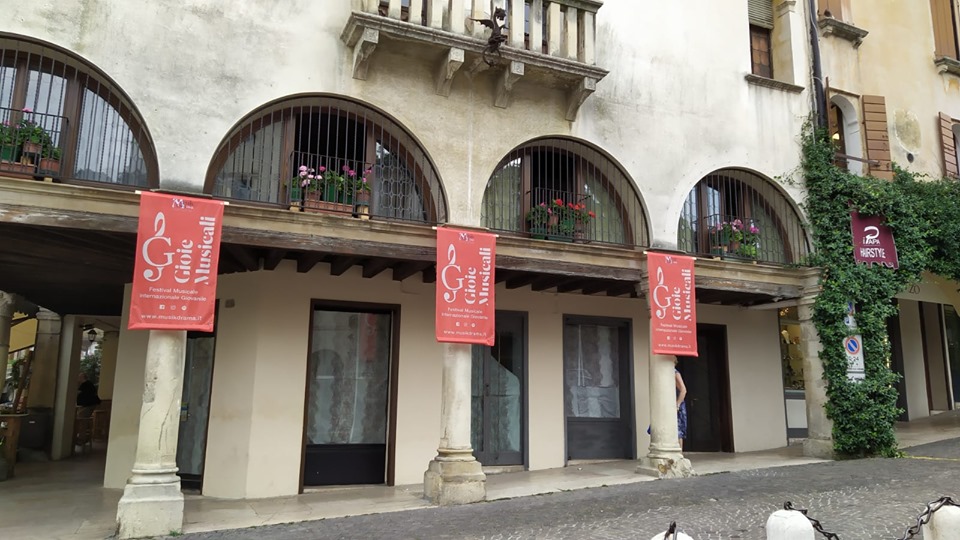