Thursday, October 10th 2019 at 5.00 pm the presentation of the book "Europe of talents. Qualified migrations inside and outside the European Union" is held at the Scoleta dei Calegheri, Campo San Tomà - Venice. The meeting is open to citizens and free but subject to availability.

In an historical phase in which disinformation and fake news spread like wildfire when the subject of public debate is immigration, the migration of highly qualified workers has also become a matter of controversy: according to a survey in January 2019 of "Pew Research Center" Italy is the country that is least favorable to the entry of highly qualified immigrants: over 50% of those interviewed declared themselves against and only 35% favored. Much more open approaches were found, however, in the United Kingdom (85% favorable), in Germany (81%) and in France (68%). Yet the italian society is not currently subjected to particular "immigration stress": it receives an altogether contained quota of foreigners present in the EU (14% of the total) and the same "European refugee crisis" now seems outdated. As underlined by the European Commission itself in March 2019, talking of crisis appears to be a real myth to debunk.

The present study, inserted in this context and carried out by the IDOS Study and Research Center with the support of the "S. Pius V" Institue of Political Studies, analyzes the issue of qualified migration from, to and within the European Union, not as a threat but as a very topical issue, highlighting its positive and negative aspects. In times of high unemployment and social change, the more legal migration proves to be a difficult cause to promote, the more important is trying to place it within a common transparent system, strictly objective and open to the interests of EU citizens.

Free participation.Those present will receive a free copy of the book until stocks are exhausted. 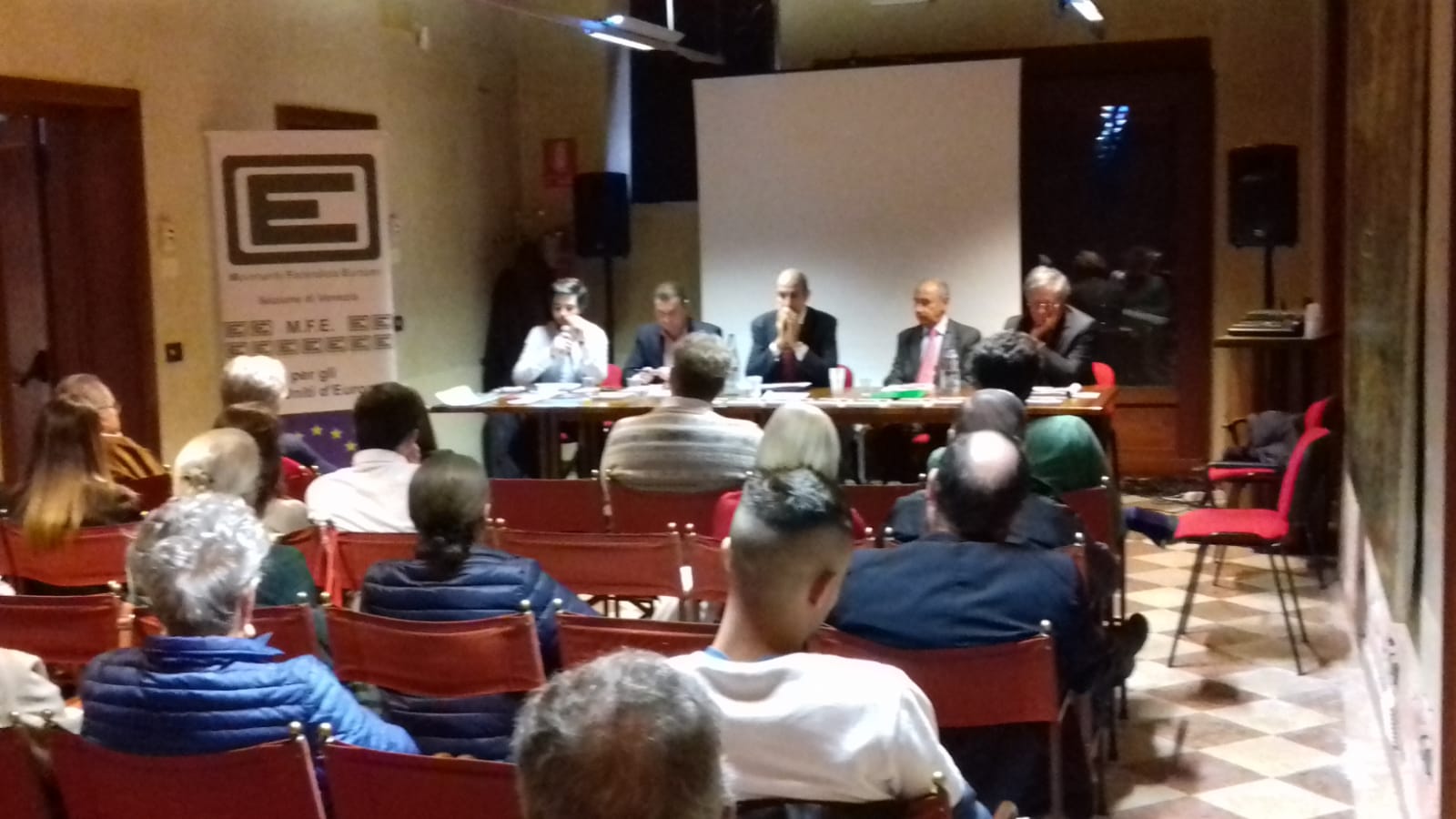 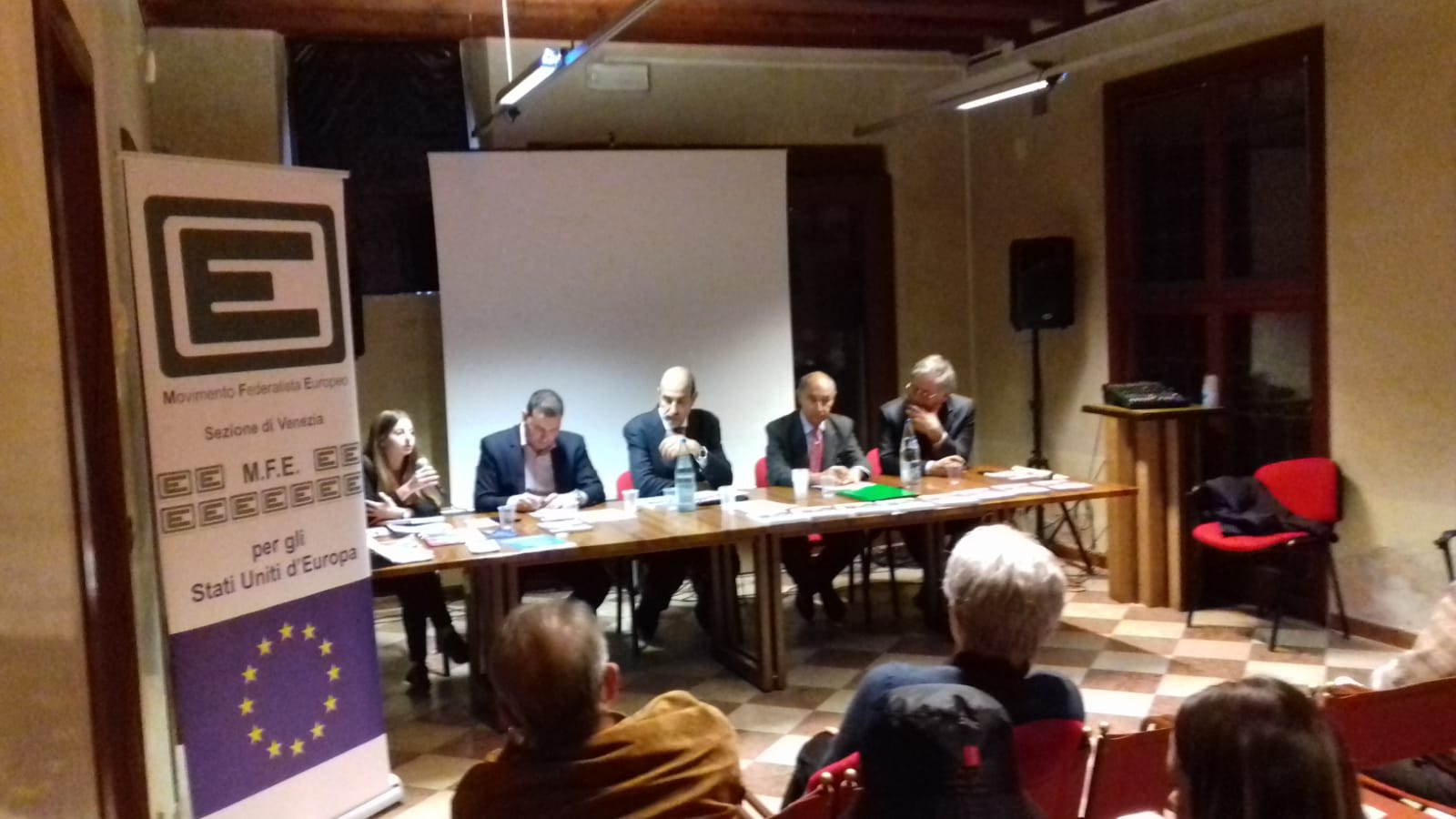