The Municipality of Venice is part of the 44 selected offices in Italy, giving continuity to the European information service to citizens through a special desk that started 20 years ago: from 1998 as IPE - Info Point Europe and from 2005 as Europe Direct (four years 2005-2008 and four-year period 2009-2012 and five-year period 2013-2017) keeps its Veneto-based sub-network consisting of 21 institutional partners spread throughout the region (see the list).

The 44 offices selected in Italy allow citizens, civil society, companies and institutions to obtain information and practical handy advice about the rights enshrined in European legislation as well as on the opportunities deriving from participation in the European Union.

"I take on the commitment to relaunch the debates on the national territory through the new Europe Direct network to promote a constant dialogue with the citizens, in view of the upcoming European institutional events, and the Europe Direct centers will provide concrete information on European calls and on important community programs such as Horizon 2020, Erasmus, Creative Europe, an opportunity to bring Europe closer to its citizens and to inform them about all the opportunities that Europe offers, "said Beatrice Covassi.

Official launch announcement by the European Commission Representation in Italy 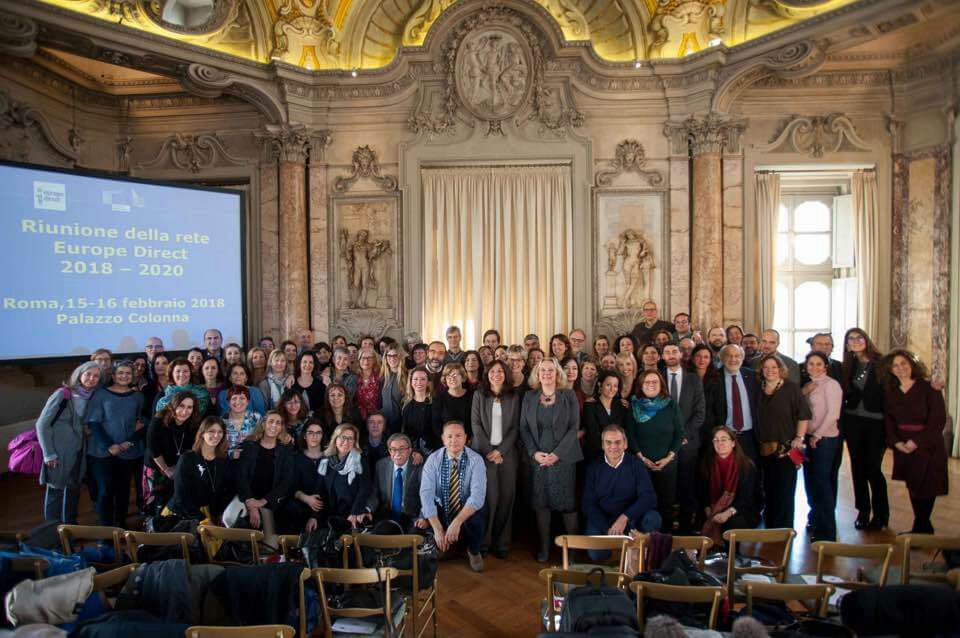