Priorities of the European Union 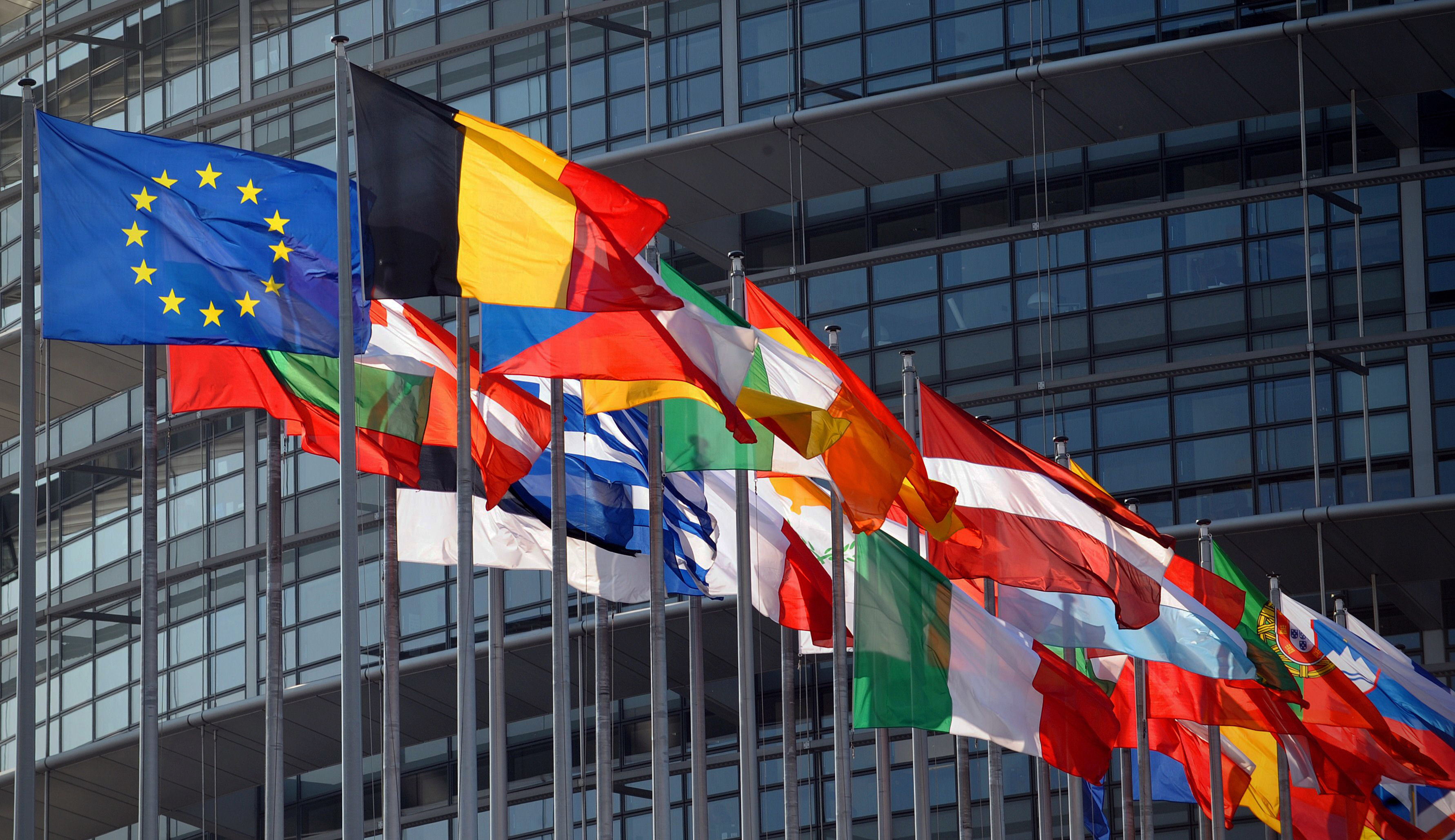 Every year the European Commission focuses on a coherent set of political strategy priorities and,
consequently, communication priorities.

The Europe Direct service in Venice spreads the Commission's annual communication priorities,
first of all through regular activities (information, including on the website, distribution of information materials), but also through activities in schools with the educational
paths for young people and the organization of specific events aimed at individual priorities.

1. Employment, growth and investment
The European Commission's top priority is to boost growth in Europe and increase the number
of jobs without creating new debt.

2. Digital single market
The Commission wants everyone to have better access to digital goods and services and a
reliable high-speed infrastructure, and that everyone can take full advantage of the digital economy.

3. Energy Union of and climate
The Commission aims to provide citizens and businesses with the availability of safe,
environmentally friendly energy at reasonable prices.

4. Internal market
For the European Union, the integration of economies is the best way to face the challenges of globalization.
The EU needs to complete the internal market for products and services and make it a launch
pad to enable businesses and businesses
industries to operate in the global economy. This creates growth and employment.

5. Economic and monetary union
To tackle the global economic crisis, the European Union and the Member States have taken bold and
unprecedented measures, which have not always been easy, especially for citizens, and that sometimes
have not sufficiently taken into account the social consequences.

6. EU-US free trade
The European Commission is currently negotiating a trade agreement with the United States
with the aim of opening up a mutual trade and investment and relaunching jobs
and growth on both sides.

7. Justice and fundamental rights
The European Union is not just a common market for goods and services. It is based on values ​​of
human dignity, freedom, democracy, equality, the rule of law and respect for human rights.
In combating terrorism, trafficking in human beings, smuggling and cybercrime, the Commission will
not lose sight of these values.

8. Migration
The thousands of migrants who put their lives at risk to reach the European Union represent a
phenomenon that has shaken the whole world. No European country is capable, nor should it be able
to cope with these strong migratory pressures alone. The EU is stepping up efforts to save lives,
fight trafficking in human beings and collaborate with countries of origin and transit.

9. The EU at global level
The political crisis in Ukraine and the tensions of the Middle East have highlighted how the European Union
needs a common and stronger foreign policy.

10. Democratic change
In recent years there has been a widespread perception that the European Union is far from people
and too bureaucratic. Citizens expect concrete action from the Union to solve important economic
and social challenges. The work programs of the Junckere Commission take into account the considerable
reduction in the number of new initiatives, putting aside some previous proposals and reviewing the
current regulations.

Go to Junker's website, President of the European Commission

2. "Youth on the move" one of the flagship initiatives of the 2020 Strategy on international mobility

3. The rights of EU citizens primarily fundamental rights and non-discrimination
(national, sexual, religious, disabled, etc.), free movement and residence, the right to vote in municipal
and European elections, the right to petition PE

4. 2013 European Year of Citizens, raising public awareness of the right to reside freely in the EU,
informing on how to benefit from EU rights and policies, encouraging the active participation of citizens
in the decision-making process of the Union, stimulating the European debate and strengthening cohesion
and mutual understanding