Europa.eu the portal of the European Union
Europa.eu is the EU portal in which it is possible to access all information disseminated via the Internet by EU institutions and bodies.

EUR-Lex
EUR-Lex offers direct and free access to EU law. It contains, in addition to the Official Journal, the current legislation, treaties, parliamentary questions, and documents of public interest.

N-Lex
N-Lex Access to sources of national law. Each EU Member State has its own legal system, but it is also bound by international and EU law. You can view the laws of each country in the respective national database: almost all are accessible from N-Lex. 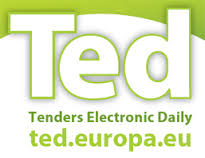 EU Bookshop
It is an on-line service that provides citizens and businesses with a single point of access to the various publications of the institutions, agencies and bodies of the European Union, published and / or cataloged by the Publications Office. 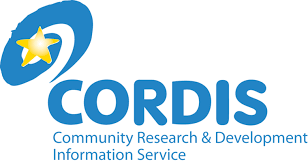 CORDIS
CORDIS (COmmunity Research and Development Information Service) is the Community's research and development information service. CORDIS is the main public portal and archive of the European Commission for the dissemination of information on EU-funded research projects and their results in the broadest sense.